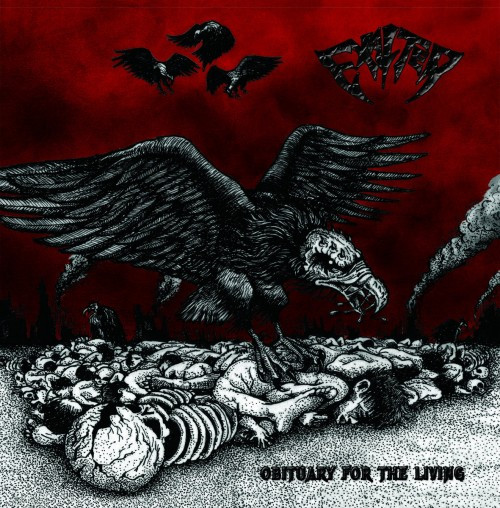 Thrash lives — it lives all over the world. That should come as no surprise to anyone, but when you hear kick-ass thrash erupting out of Bangladesh, it’s a good reminder for people like me on the other side of the world from that ancient land.

The band I’m taking about is Exalter, and they’ve got a new release named Obituary For the Living that’s being released by Transcending Obscurity Distribution. This EP includes three new songs plus the four tracks from the band’s debut outing Democrasodomy as a bonus. What we’ve got for you today is the premiere of one of the new songs, “Tortured Innocents”. 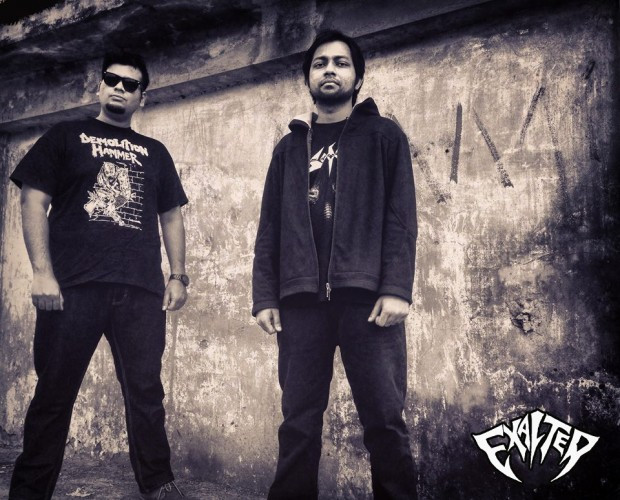 This new song is propelled by some damned infectious riffing and gut-punching drumwork, and burns with the kind of energy that ought to stir up some mosh pits into a sweaty froth. But in addition to being raucous and rampaging, it also includes what for me is a key ingredient — there’s a strong current of sinister viciousness in the song and a feeling of blood-lusting rage in the full-throated vocals.

Obituary of the Living features cover artwork by Reesham Shahab and will be released by Transcending Obscurity Distribution on April 15. To pre-order the CD (with an 8-panel booklet) as well as a shirt + CD combo, or the digital version, visit the Bandcamp link below — where you can also check out a second song, “Sacrificial Immolation“. Shipping worldwide is free.