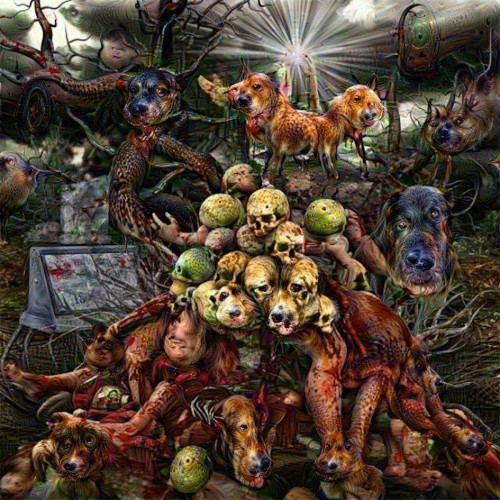 (Austin Weber introduces our premiere of a new song and video from Graveslave.)

Ever since Todd Farnham from Invidiosus (and Amiensus!) first got in touch with me about helping premiere music for his sick band several years ago, he has consistently kept me in the loop with a ton of awesome new metal bands close to his neck of the woods. Earlier this year he showed me Sunless, which Islander himself made mention of at NCS, and I myself covered at Metal Injection. Recently he tipped me off to another band I was new to called Graveslave, whose members are split between Minneapolis and Denver.

Liking what I heard by them at the time, I agreed to help them launch a new video that doubles as a song premiere for a new single by the band called “Strange Days”. While not everyone out in the world is celebrating today, Graveslave is, since it’s 4/20! As such, the video is a weed-themed ode to the horrific perils that Reefer Madness warned us about all those years ago. 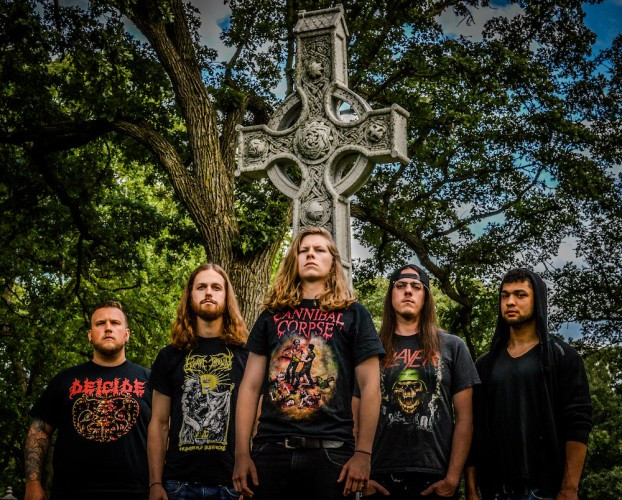 As far as the song goes, “Strange Days” showcases a somewhat technical take on death metal that barrels forward with maniacal precision and derangement. There’s a sense of lighthearted fun to both the music and the video that I quite enjoy (as well as a message on being extra careful about what kind of fluids are in your bong). So light one up, and press play below.

You can grab the single on Bandcamp via the link below.