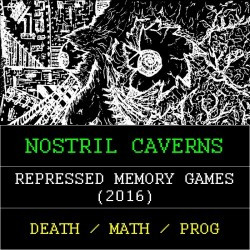 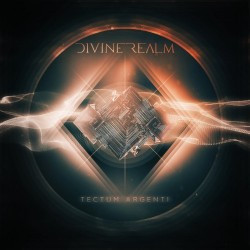 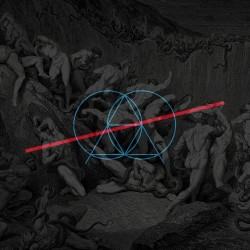 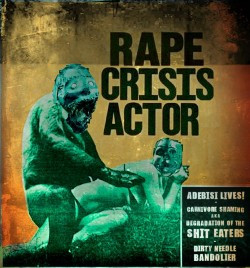 (Austin Weber pitches in on round-up duty with the first part of a multi-part post recommending new metal.)

Hey there NCS readers, it’s been far too long since I stopped in with a massive round-up of obscure (and not yet covered at NCS) jams from all over the metal map musically. Seeing that Islander has been busy slaving away on work-related duties in order to raise funds to care for the recently rabies-infected horde of NCS Lorises, it felt like a good time to begin sharing some of the many bands I have piling up endlessly in multiple word files. There will be several more editions of this to come, so be sure to stay tuned.

Ever since Islander was kind enough to let me do some writing for NCS, this site has felt like home to me. Our audience is so special, and clearly more eclectic and willing to explore than visitors at most sites, it seems. So here’s to you, oh seekers of joy within chaos and serrated sounds. And also for those who are musically prog heads at heart! I made sure that none of what I’m covering here has been covered at NCS so far, so make sure to give everything a listen! Without further ado… it begins! 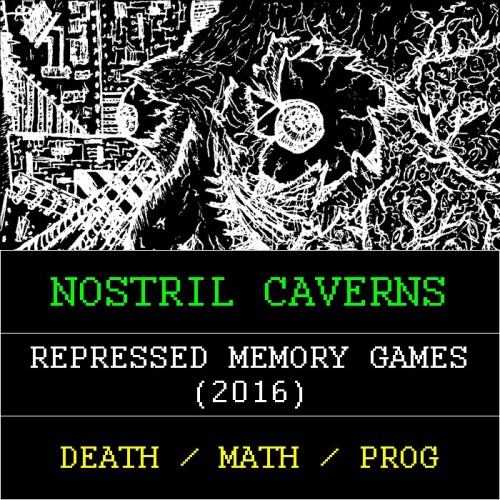 Nostril Caverns is yet another band whom I’ve been following for some time but somehow have failed to cover at NCS… until now! Nostril Caverns is a special group, not only because it’s one of the most technical, experimental, and diverse solo outfits I’ve ever heard, but because sole member Chris Balch, based out of Ontario, seems to be on an evolutionary roll as of late. Each Nostril Caverns release has topped the last, and 2016’s Repressed Memory Games is Chris Balch’s most accomplished and diverse work to date.

The music is pretty hard to explain, so the easiest way I can try to put it is to have you imagine what it would sound like if Dysrhythmia, Hella, Behold! The Arctopus, and Dillinger Escape Plan joined forces with the aim of crafting bizarre and rhythmically disjointed “experimental technical black metal”. In addition to that sort of framework and multi-genre mindset, Repressed Memory Games is sparingly embellished by synth/orchestral layers that I quite enjoy.  Once you hear the music you’ll know what I mean, I hope!

If you like what you hear on Repressed Memory Games, there are several Nostril Caverns releases prior to this one that are equally interesting as well as being quite different from each other sonically. 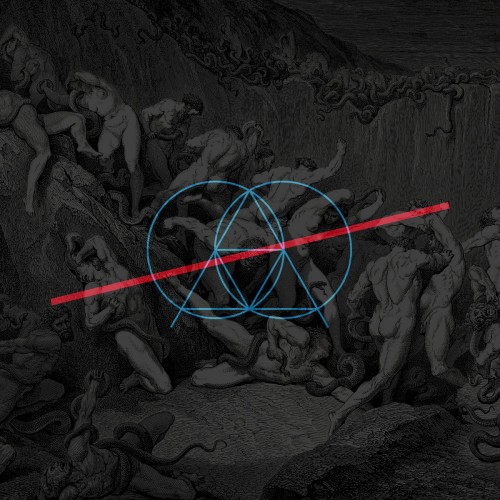 Given that Vipassi contains multiple members of Ne Obliviscaris, as well as Ben Boyle (Hadal Maw/A Million Dead Birds Laughing, etc.) in their ranks, I really figured the debut material by Vipassi would get more press coverage on a lot of sites than it has. To be fair, Vipassi is, as of now, an independent act, and Ne Obliviscaris has label backing to help spread the word about them. It seems from the Bandcamp page for the release that a lot of people have bought into it though!

At any rate, if you haven’t yet heard Vipassi’s Śūnyatā, I highly suggest you give it a chance! To summarize its points of interest succinctly, it’s comparable to Beyond Creation prog-minded tech-death, but largely instrumental save for occasional moments of ethereal female singing layered overtop. The absence of regular vocals actually helps, not harms, the heady epic feeling Vipassi conjure throughout Śūnyatā. Instead of coming off as an aggressive swarm, Śūnyatā hits you more like a tumultuous storm that frequently ends in gorgeous peaks like an aural rainbow of proggy lightness! They also delve into some black metal riffing as well, which complements the rest of the music excellently while adding something extra to the experience. 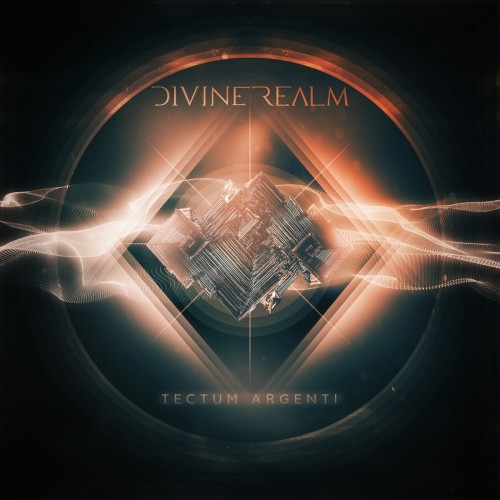 I’m sort of ashamed that I’m just now getting around to covering the new Divine Realm album, Tectum Argenti, here at NCS — because I’ve been covering these guys here at NCS since way back in 2013 when it was a solo band by guitarist/composer Leo Diensthuber! Tectum Argenti is the band’s second release since attaining a full line-up, and it’s definitely their most ambitious and best music to date.

To back up a second, it’s not that I haven’t covered this so far — I did help stream it early at Metal Injection! I just haven’t had a chance to touch on it here at NCS, though I did notice that occasional guest contributor Gorger seems to have mentioned it in a roundup of his own here at the NCS. Still, I feel like it deserves another mention because Tectum Argenti is Grade A instrumental technical prog metal that traverses an ever-shifting expanse between fleet-fingered intense technicality, interesting grooves, and chill soulful shredding. 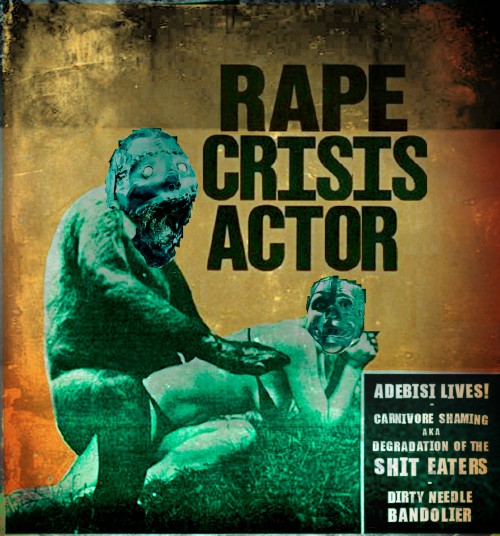 To end today’s installment, we go out on a chaotic tech-grind high note with new music from New York based duo Crisis Actor, and their 2016 EP Rape Crisis Actor.The music is a mass of unvarnished chaos, a sheer unadulterated look into inner filth and immense rage. A sonic speedball of horror to the head, if you will.

What Crisis Actor accomplish and destroy in a mere three songs here on Rape Crisis Actor rivals the intensity and bat-shity crazy nature of many of their peers in grind,  tech-grind, deathgrind, and beyond. Add in dissonant black metal chords and you get something akin to a crossbreed between Maruta, Pyrrhon, and Dendritic Arbor, and damn is it a savage mix of truly inspired hatred to hear unfold in all its unpredictable and nauseating glory! The band have a separate song on a prior compilation which is also embedded below. 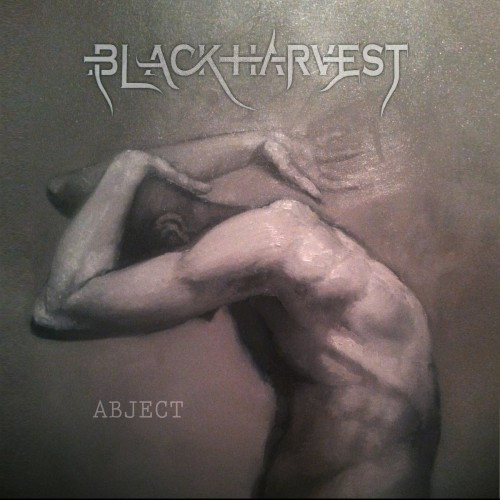 If you like what you hear, Crisis Actor composer/guitarist/backing vocalist Kishor Haulenbeek also has a phenomenal technical ‘n’ proggy blackened death metal project called Black Harvest, who  I’ve been meaning to find a way to cover here at NCS for some time. It’s not the same thing musically, but it’s equally high-quality material well worth checking out.

While Black Harvest did release some demo material in 2015, I’m going to link below to their phenomenal 2014 full-length, Abject. I feel like it’s Kishor Haulenbeek day here at NCS, because apparently the guy is also a super-sick visual artist as well. He even did a shirt design for Rannoch, who I know have been covered here at NCS before! The guy makes great music that deserves to be more widely known and appreciated. Jam or die, but always feel free to disagree!