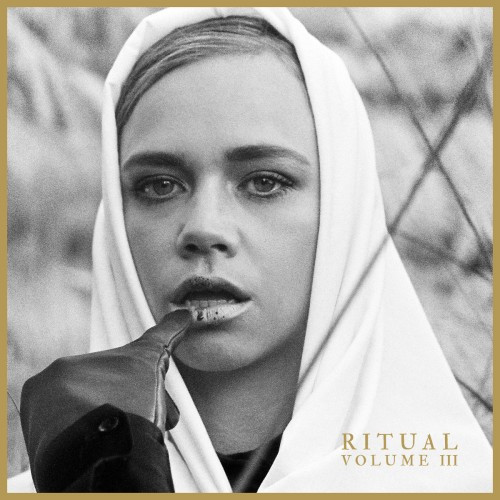 I guess it may seem that I made my point in the headline, but I really only made part of my point. Because “free” doesn’t mean “good”. “Free” takes on real significance only when the gift makes you happy — and this one damn well should.

I’m referring to a new compilation of metal compiled by The Death of A Modernist. Though this is the third of these compilations, it’s the first one that hit my cracked radar screen. And it’s quite a remarkable line-up of fine metal.

The Death of A Modernist is the creation of a South African metal lover. As good as the comp is, it appears I picked a poor time to make the discovery, because the person behind this venture recently announced that he or she is taking an indefinite hiatus — though with a promise to release a fourth comp that has been in the works, the next one being called Quiet / Calm.

And if that list opens your eyes and causes the saliva to flow, bear in mind that there are 36 tracks on this thing, and that means there are other bands to be discovered who are likely to be worth the time, since they’re keeping company with those groups I just named. Which is another way of saying that the person behind The Death of A Modernist has already proven to have good taste, and so let’s taste the mysteries he or she has chosen as well as the known quantities.

And to repeat — remarkably — it’s free. Stream below and download via Bandcamp:

3 Responses to “FREE SHIT. I MEAN REALLY A WHOLE LOT OF FREE SHIT. TONS OF IT. MEGATONS OF IT. “RITUAL VOL. 3” FROM THE DEATH OF A MODERNIST”