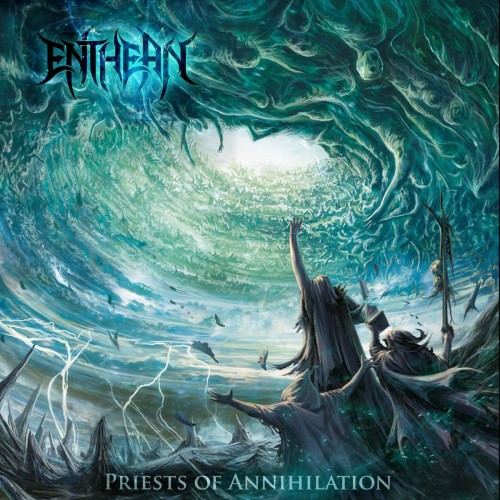 Before we begin, I’d like to talk a little bit about Emperor, if I may?

Following the band’s dissolution in 2001 the two main songwriters behind the Norwegian legends — Vegard Sverre Tveita, a.k.a. Ihsahn, and Tomas Thormodsæter Haugen, a.k.a. Samoth – both embarked on new musical endeavours of their own, with Ihsahn pursuing his more progressive leanings under his own moniker, while Samoth elected to follow a more deathly path, first with the mechanoid menace of Zyklon and then, more recently, with the thrashier strains of The Wretched End (whose new album I’ll also be reviewing very soon).

Despite being repeatedly questioned about it, both men have long been adamant that a full Emperor reunion, one which would result in a new album (as opposed to the occasional live show), just isn’t in the cards, largely because they’ve both moved on – personally and musically – and simply aren’t in the same place to collaborate in that way anymore.

Why am I saying all this? It’s because South Carolina Black/Death dilettantes Enthean sound, in places at least, almost exactly how I’d imagine an Emperor reunion would… both for better and for worse. 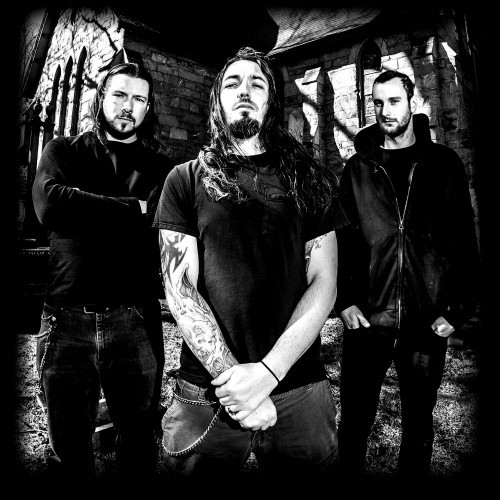 Don’t get the wrong impression. I like this album. And the more I listen to it the more I like it. But, as good as it is, it’s very much the sum of its parts, and those parts can occasionally be a little too familiar for their own good.

It doesn’t help of course that Priests of Annihilation doesn’t have the strongest of starts, as the opening pair of “1054” and “Tones of Desecration”, while both solid enough, constitute quite possibly the album’s most generic songs. The former strikes the ears as a cousin to In The Shadow of a Thousand Suns-era Abigail Williams, while the latter errs in a more deathly direction strongly reminiscent (barring a more generically “blackened” and synth-infused mid-section) of early Abysmal Dawn.

Neither of these tracks is a truly bad song, nor are those comparisons made to denigrate or insult either of the bands mentioned, but neither track truly hits or even hints at any really phenomenal moments. The synths/keys in particular are somewhat bland and uninspired – well-executed, yes, but draped over each track in such a way as to smooth out all their edges and make them hard to differentiate from any number of their peers.

And yet everything changes the moment that “Before You, I Am” kicks into gear. THIS is exactly what all the hype promised. THIS is the fusion of the icy sharpness of Prometheus-era Emperor and Zyklon’s chugular mecha-stomp that I was looking for. It’s not particularly original, true, but it sounds exactly like a combination of those two sounds should do, with an added dash of ostentatiously technical fretwork thrown in for good measure.

For whatever reason, everything just gels on this track. There’s a tightness and mutual enhancement between the synths and the riffs that was lacking before. The song’s overall structure and pacing is more dynamic and more characterful. Despite its slightly derivative undertones, everything just clicks into place, making for a thrilling seven-minute ride that never threatens to outstay its welcome.

The band keep the ball rolling with the rapacious thrills and spills of “Dysthnasia”, whose cutting, scalpel-sharp riffs and chillingly effective use of melody (as well as some pleasingly nimble, technical bass work) allow the group to show off their instrumental prowess without neglecting hooks or heaviness in the process.

Speaking of technicality and instrumental prowess, “Ekpyrosis” finds Enthean slipping (whether consciously or not) into a slightly over-familiar “blackened” Tech Death sound reminiscent of Soreption and/or early Fleshgod Apocalypse, though the group’s instinctive grasp of what makes for a darkly infectious melody helps save the song in the end, while “Behold the Primordial” is once again strongly reminiscent of early Abysmal Dawn, albeit layered with some added (but this time, much more effective) atmospheric synth work.

Interestingly enough, the band sound most comfortable, and at their least generic, when they hew closest to outright Prometheus worship, as they do once more on late-album highlight “Bring Forth The Raven”. Despite the nagging sensation that there’s not too many places left to go with this particular sound, it’s just that little bit more vital and more focussed than the songs which immediately preceded it, and really benefits from a truly fantastic and mesmerising multi-part solo section which dominates the majority of the track’s second half.

The album closes with the continued Emperor veneration of “Invalesc de Profundis”, which bears many of the same hallmarks as opener “1054”, but is just an all-round better track, with stronger riffs, sharper hooks, and an overall improved sense of energy and identity. It definitely ends the album on a high note, albeit one which is tinged with the faint regret that not all its songs managed to hit those same heights. 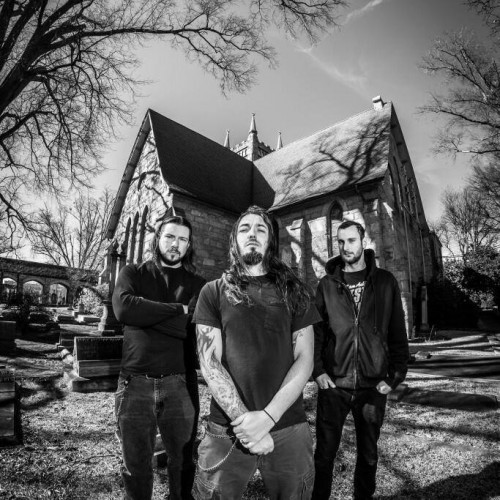 In some ways Priests of Annihilation is a victim of its own hype, though this is in no way the band’s own fault. Much of this can be laid at the feet of reviewers making wild and unsubstantiated claims about the band’s “unique” sound, many of whom seemed to be blinded by the band’s technical flash and their own romanticised notions about the “blackened” aesthetic, and who often seemed either woefully – or wilfully – ignorant of how common this sort of melodic, post-Emperor Black/Death hybrid actually is,

But the band themselves aren’t completely innocent of course. They’re definitely guilty of trying to be all things to all men, often falling into the age-old trap of trying to appear unique and different by adding in a few too many ingredients to their metallic stew, with the result that the final concoction doesn’t necessarily have a distinctive taste or flavour of its own.

But I don’t want to be too harsh on them. There’s a lot of latent promise on display here, and the band are definitely strongest when attempting to add their own particular spin to that post-Prometheus sound, rather than trying to jerry-rig an identity out of multiple styles.

In the end we can chalk this one up as a solid, occasionally superlative (“Before You, I Am”, “Bring Forth the Raven”, “Invalesc de Profundis”) debut from a band with a lot of nascent potential. Let’s just hope they can find their own true voice between now and their next album.

Priests of Annihilation will be released on May 20, and you can stream the full album at Metal Injection (here), where our comrade Austin Weber premiered it earlier this week. To pre-order the album, go here:

7 Responses to “ENTHEAN: “PRIESTS OF ANNIHILATION””