With so much of its musical territory cannibalised in the boom and bust of the Metalcore bubble, and with so many of its originators/innovators either breaking up or shifting their sound (for better or for worse) into pastures new, it’s been a rough decade or so for the style known as “Melodeath”, particularly since most of its adherents seem to have long since settled into a comfortable rut of rehashing and reusing the same old riffs and the same old melodies, ad infintum, ad nauseum.

Heck, there’s practically a cottage-industry these days dedicated to churning out a stream of generic-brand Insomnium clones, as if the masses of faceless At The Gates rip-offs and soulless In Flames copycats weren’t already diluting the genre enough as it is.

So perhaps you can understand that, as much as I was looking forward to hearing the latest Be’lakor album, my expectations were tempered somewhat by my general dissatisfaction with the state of the modern Melodeath scene, and my still somewhat lukewarm feelings towards 2012’s solid, but unspectacular, Of Breath and Bone.

But blow me down and call me Shirley if the Aussie quintet haven’t stepped up their game on this one. 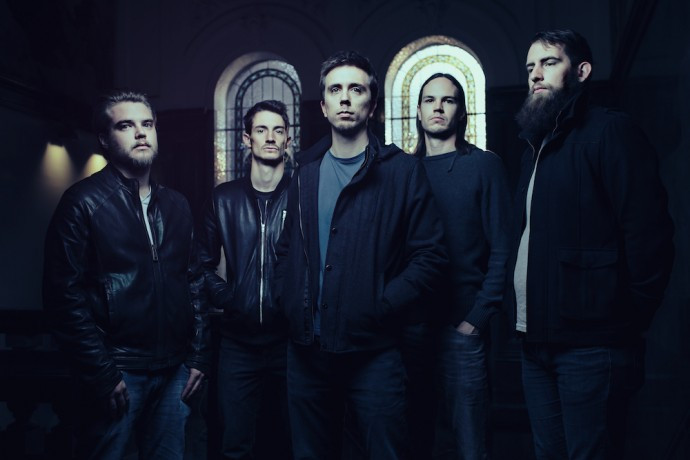 Oh, it doesn’t reinvent the wheel or shift any paradigms off their axis, don’t get me wrong. And there’s still a few moments of “stock” Be’lakor riffery to be found if you squint at it sideways for long enough. But with Vessels the down-under denizens have taken some significant steps to define and differentiate their sound from their peers and influences, pushing things further out towards the more “proggy” (though not necessarily “progressive”, at least in the truest sense of the word) end of the Melodeath spectrum, where there’s more space and more room for the band to carve out a more unique and distinctive niche for themselves.

Ignoring the superfluous intro of “Luma”, perhaps the one place on the album where the band really do fall foul of trying to work to a formula, every track on Vessels has something to recommend it – a central hook (or hooks), an instantly recognisable riff motif, a central, evolving melody line – and every song, from the utterly sublime “An Ember’s Arc”, to ambitious and atmosphere-drenched closer “The Smoke of Many Fires”, offers something special and vital to the overall package.

Most importantly, however, is just how natural this whole album feels. Despite their length (at 6:51 “Grasping Light” is the shortest *proper* song on here) and complexity (with the titanic “Withering Strands” going through multiple movements and transitions over the course of its near eleven-minute run-time). these songs display a fluid grace and potency well beyond the grasp of most of those we might think of as the band’s peers.

Just as impressively, however, is how the quintet maintain this natural sense of flow and pacing while also avoiding the pitfalls of predictability which slightly hamstrung their previous album, with every gleaming riff and storming drum part (courtesy of new sticksman Elliott Sansom) tweaked and shaped in just such a way as to keep these songs feeling fresh and invigorating, without having to rely on the generic tricks and clichés (there’s no clean vocals shoehorned in to provide a sense of forced “emotion” for example) favoured by so many of their compatriots.

Again, that’s not to say that there’s anything massively challenging or boundary-pushing about Vessels (at least in the grand scheme of things), but when it comes to the sheer strength of their songwriting, tracks like the intensely solemn “Roots to Sever” and the electrifying “Whelm” are right up there with the very best of the best, and their sheer quality and vitality puts Be’lakor head and shoulders above the majority of their contemporaries, both new and old. 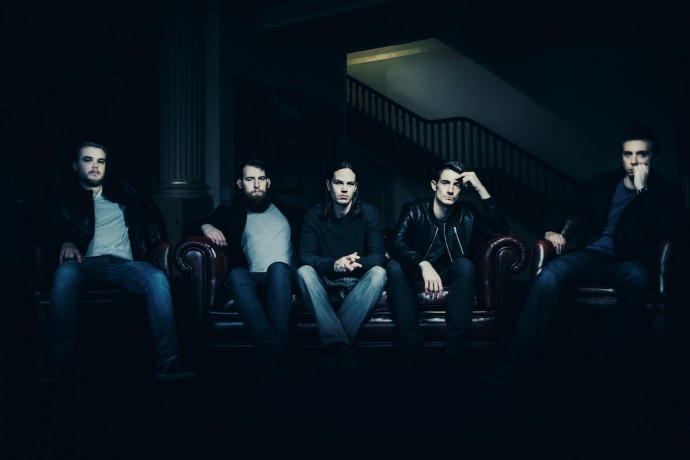 When it comes right down to it, Vessels is exactly the sort of album capable of restoring my flagging faith and interest in Melodeath as a genre. And that’s no minor praise.

While so many other bands seem content to simply regurgitate the same familiar riffs and melodies even in the face of steadily diminishing creative and commercial rewards, Be’lakor have gone that extra step further, dug that little bit deeper, and found themselves a hitherto undiscovered and unexploited seam of inspiration to mine.

It’s hard for any band, no matter how good, to step out of the shadow of their influences. We all know that. But if they can keep this up, if they continue to try and forge their own path, rather than simply treading in the well-worn footsteps of others, the Aussies might just go from followers to leaders in their own right.

(P.S.: can we please stop comparing Be’lakor to Opeth? It’s a lazy and entirely inaccurate comparison. The only real similarity between the two bands is a tendency to write longer, more elaborate songs. Their influences are clearly very different. They don’t use any of the same chord phrasings or lead patterns. They don’t sound anything alike. So can we just drop it? I have no problem comparing and contrasting bands when it’s appropriate, but this is one that needs knocking on the head now.)

Vessels will be released on June 24 by Napalm Records. To pre-order, go here. To listen to a full album stream, go to Bloody Disgusting, which has now premiered the album.