(Neill Jameson (Krieg) returns to our site with some remembrances about under-appreciated albums from a formative period.)

Recently I did a piece for Invisible Oranges about discovering Alice in Chains and Nirvana as a young boy stuck in the shitty Pittsburgh suburbs in the late 1980s, and that got me to thinking about that period of time for music and how there’s some really great records that almost never get mentioned because people’s tastes generally stick to what they hear about, akin to how so much great early ’90s black metal is missed because of a lack of a controversial narrative to them.

So I figured I’d share a few records that never really got their due from that era in my continuing mission to be on your newsfeed as often as possible without it being for exposing myself at a playground. And we’re off! 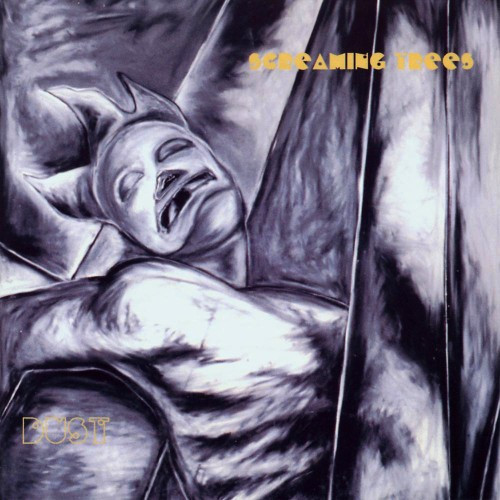 Screaming Trees are an obvious choice for me to start this off. From the same group of creative individuals who were all over MTV etc in the early 1990s but never really got noticed aside from “Nearly Lost You” being on the Singles soundtrack, nearly every one of their records dating back from the mid ’80s to the late ’90s are fucking excellent. But I chose Dust because it shows a band at the height of their creative prowess, but only a few years too late, because the public are fickle and also morons.

Vocalist Mark Lanegan has such a richness and depth of tone but really began to show the maturity that his solo career and work with Queens of the Stone Age would later reflect on this record. 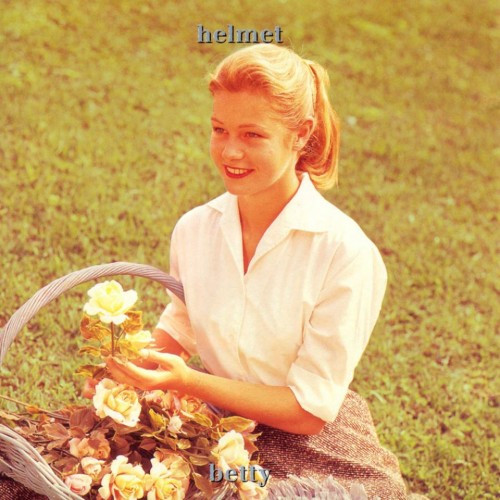 I’ll be honest, I really did not like Helmet for the longest time. I had a friend in high school who played this shit incessantly and it drove me fucking nuts. About two decades later when I was working at the record store someone decided to put this record on and it clicked.

As far as I can tell, this is a similar story for a lot of people, maybe not taking as long as for me, but this didn’t hit the way people expected it to after Meantime. Like most of this list, I guess it’s all about wrong time, wrong place. To make up for it I eventually had to drive two hours to find a place that had a used copy, so I guess that’s karma. 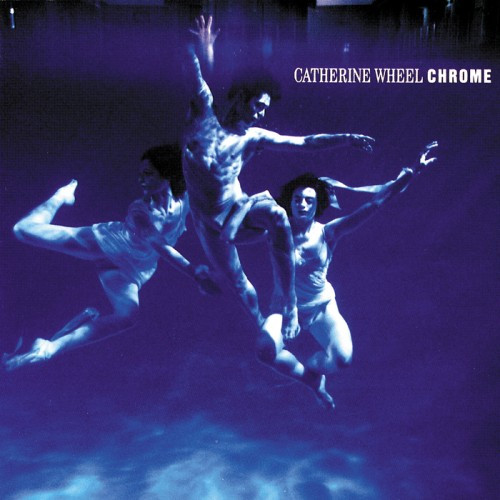 This record is so underrated it’s fucking criminal. Following up a dreary shoegaze record like Ferment with a more aggressively driven tone, both musically and lyrically. This is one I wish would get reissued on vinyl. Their later records yielded a few good moments but nothing touched this record. 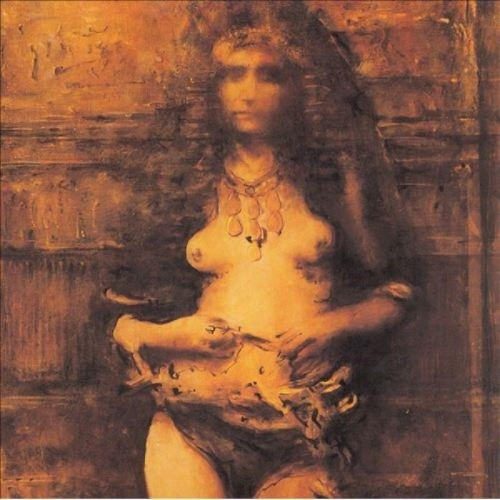 Older folks will remember this band’s 15 minutes occurred on Beavis and Butthead. because that’s how a lot of people found out about new music regardless of whether they’d admit it or not (I guarantee a lot of people’s first exposure to Morbid Angel occurred there, unless you’re obviously fucking cool, but if that’s the case you’re probably not reading this anyway).

King’s X were really the first band I latched onto that none of my friends gave a shit about. The first three records basically ignited my serious interest in having a constant soundtrack to my life, which helped shut out my father and the obvious disappointment in my life of the people I was going to grade school with.

This record basically broke their format and was more bluesy and heavier than their more prog-ish beginnings. I’m not sure I buy their story of how the Seattle bands told them they were a big inspiration, but by the time this record came out they were still holding my interest while a lot of those bands were kind of oversaturated to me. I still think this band never truly got their due. 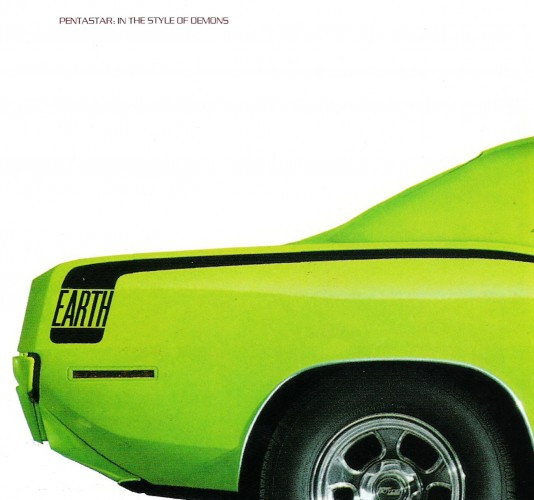 Earth – Pentastar: In the Style of Demons

OK, hear me out on this: I know that Earth are a massive band and hugely influential and modern drone is basically their fault and all that, but how many people sing the praises of this, their most coherent rock ‘n’ roll statement?

This is dreary and fucking dirty and brings to mind oppressively hot summers spent contemplating if suicide would be an easier way than getting the AC fixed. This is such a massive departure from the first three records and stands out in their now extensive catalog as a moment of genius, not because of innovation necessarily, though it has plenty of moments of that, but because it’s obviously a passionate endeavor and miles above most “stoner” bands.

Another one that no one gave much of a shit about upon release and one that still gets overlooked when the band comes up in conversation.

There’s still plenty of gold to be mined and shit to be mocked from the 1990s, but this seemed to me like a good variety and probably enough to start some kind of dialogue somewhere that isn’t about politics or what someone said on a website somewhere. Face it, that kind of shit is getting exhausting. So take a few minutes out of clicking on tabloid shit and listen to something for once. Til next time.