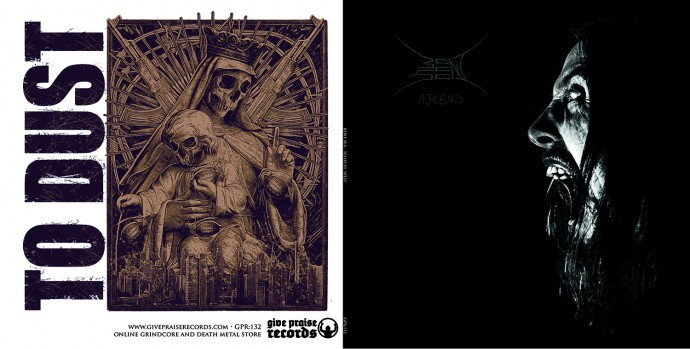 Ascend / Descend will be released by Give Praise Records on July 22, and one solitary day before its release we’re bringing you a full stream of this dynamic grindcore detonation. Let’s take these two groups and their contributions to the split one at a time. 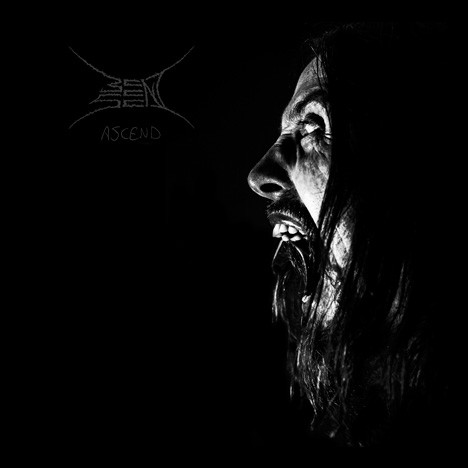 For their part of the split, an EP-length work entitled Ascend, the band have laid down five tracks. 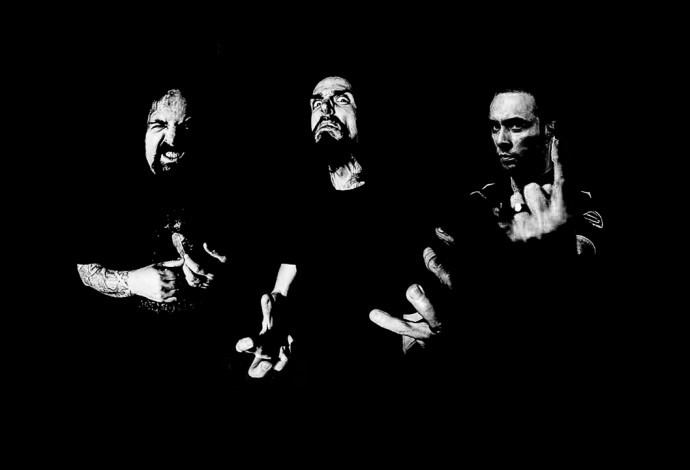 The music is jolting, scorching, and violent. It manages the difficult feat of seeming to teeter on the brink of chaos while being machine-like in its precision. Rhythmically dynamic and often instrumentally complex, the songs range from searing eruptions of blast-furnace heat to grim, brutal bouts of lumbering, head-clubbing power. No two songs are quite alike, and that’s part of the thrill that comes from a full spin through Ascend.

Given the pedigrees of the band’s membership, there’s more than a little death metal in this gut-punching grind, nor is it surprising that the songs are vehicles for politically charged lyrics. And while Verbeuren and Embury are putting on a demonstration of their instrumental wizardry, Sven De Caluwe veers across a wide range of his distinctive vocal viciousness. Ascend will light you up like a Roman candle. 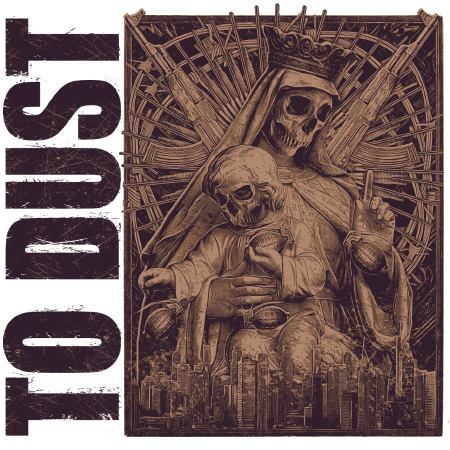 “Explosive” is again the word that first comes to mind as soon as “Amaryllis” launches To Dust’s EP, and that’s the word that sticks in the head all the way to the end. With Joe Reed delivering the highly varied vocals in a full-bore, red-eyed fury, Haywood and Gibson launch one savage, technically eye-popping assault after another, interweaving elements of hardcore, punk, and death metal into a framework of destructive grind.

But while the riffs are absolutely scathing and the overall mood is one of unrestrained ferocity, these turbocharged songs include massive grooves heavy and hard enough to crack pavement and tempo shifts that will keep you pleasantly off-balance. Like Ascend, To Dust’s part of this split is a huge adrenaline trigger and an absolute blast to hear straight through.

And now, give this split a listen. To order it on limited edition vinyl (which comes with an immediate mp3 download of the tracks), go here: