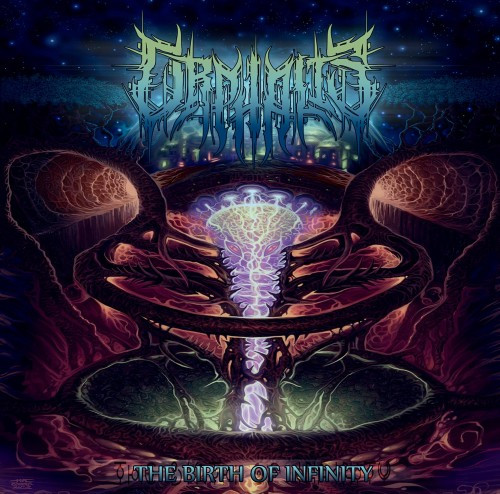 In mid-June we had the pleasure of bringing you the premiere of a lyric video for a track called “Encased In A Higher Intellect” by the German band Orphalis from their second album The Birth of Infinity, which will be released by Amputated Vein Records later this month. Today we bring you a first listen for another song from the album, this one named “Reshaping the Omnipresence“.

For those of you who haven’t yet encountered Orphalis, they execute a particularly brutal form of technical death metal that’s both electrifying and bludgeoning. And those talents are on full display in this adrenaline-triggering new song. 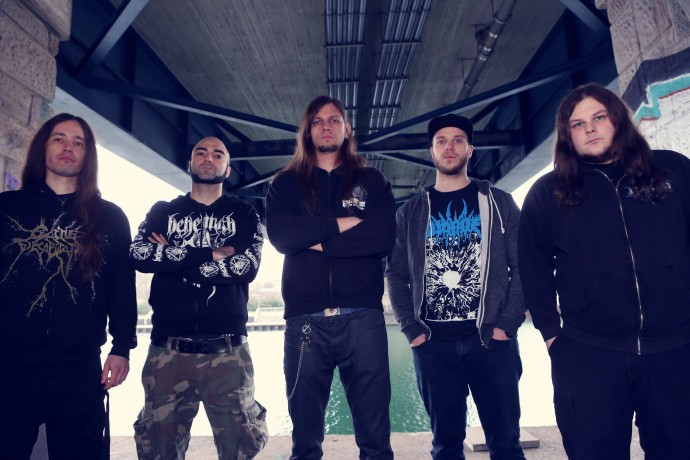 In “Reshaping the Omnipresence”,  Orphalis are moving at Formula One speeds from start to finish, with a hi-octane barrage of rapid-fire riffs and furious drum and bass work capable of rendering normal human flesh into mincemeat. Accompanied by deep gutturals and blood-curdling shrieks, the song discharges flying fretwork galore, segmented by head-battering grooves. It’s machine-precise, but displays the savagery of a bestial predator. When you press play, prepare to be rocketed through a death metal particle accelerator.

5 Responses to “AN NCS PREMIERE: ORPHALIS — “RESHAPING THE OMNIPRESENCE””