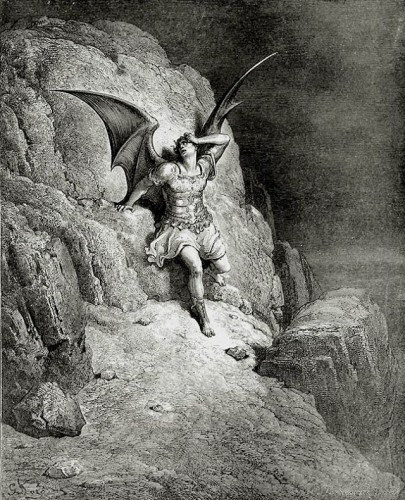 (Andy Synn wrote this opinion piece that ends in some questions for you.)

So I was listening to the new Allegaeon album, Proponent for Sentience, this morning (spoiler: it’s really good) when a question suddenly struck me… what is the optimal length for an album?

It’s not a new question by any means, as it’s one I’ve discussed with friends and colleagues over a cold beverage several times before, but it’s definitely one I keep coming back to, particularly when – as happens upon occasion – some overly-angry, impulse-control deficient commenter rears their ugly head and lambasts a writer (whether here or on one of the many other sites I frequent) for daring to suggest that an album is “too long”.

There’s definitely a certain subset of people (I suppose we can call them “fans”) who get unnecessarily indignant at any such suggestion, and who insist in no uncertain terms that more is always better, and how dare anyone be so churlish and ungrateful about it.

In many ways they’re a polar opposite to those “fans” who consider themselves entitled to anything and everything a band puts out, the ones who constantly demand more, and feel like they deserve everything for free because “without us, you wouldn’t even have a career” (seems to me like they don’t have much of one with you… but I digress…).

But though I can’t stand so-called “fans” who act as if a band owes them something, I’m also not big on the idea that we should just blindly accept whatever they give us without criticism. 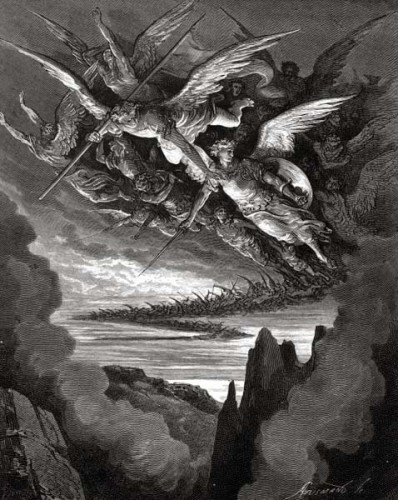 You see, to declare that criticising an album for its length is completely off-limits seems like a pretty ignorant statement to me, one which wilfully ignores questions of flow and structure, form and function, and how an album is ultimately put together.

And though I’m sure not all of you think about these things, or think they’re important, that doesn’t mean you get to dictate to others who do.

Of course it varies from band to band and from person to person where this line is drawn, but for me an album needs to be more than just a random collection of songs – that way lies madness of the most disjointed and uneven kind – and instead reflect a particular period of time in a band’s existence, a particular set of writing and recording sessions, maybe a particular line-up, in microcosm.

It should be a statement, sometimes (though not necessarily) a story, with a beginning, middle, and an end. And choosing where and how to end an album is just as important as choosing where to begin. The listener should never be caught thinking “wow, this is still going”. They should reach the end of an album and think “damn, it’s over”. They should always be left wanting more. Not less.

It’s why having a solid closer is so important, something that wraps things up in style but also immediately makes you want to listen to the whole thing again, whilst simultaneously stoking your hunger for the band’s next release. It shouldn’t just trail off because they ran out of space/songs… 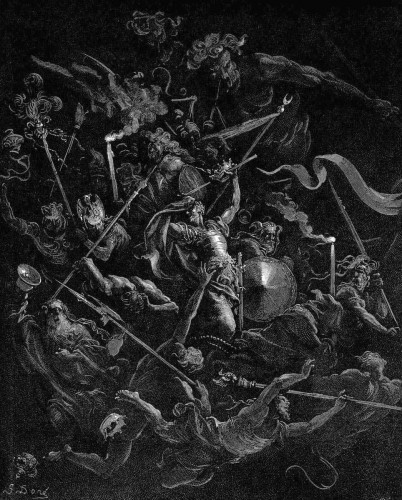 There are other issues involved as well. Issues of listener fatigue. Issues of overall dynamic. Questions about whether the material actually needs to be an album, or whether it might be better served by the more concise and focussed format of an EP. All these and more.

But to extend the literary metaphor a little bit further, I’ve long held the opinion that sometimes it’s better to produce a truly excellent short-story or novella, than to overreach yourself and fall victim to the standard tropes and clichés of the full-length novel. And I don’t see why the same can’t apply to music too.

So here’s my question to all of you – what albums do you think are “too long”? And why? I want to hear your opinions (and, if you’re lucky, I might share some more of my own) about album lengths and album structures, about whether bigger is necessarily always better, or whether less truly can be more!

As always, play nice and be respectful of others… because if you don’t I will hunt you down like the dogs you are.