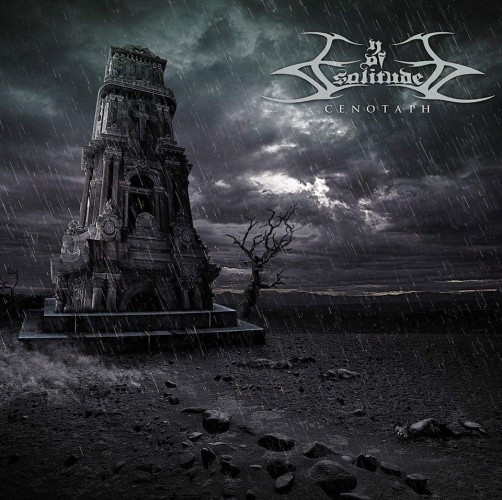 (Grant Skelton reviews the new album by the UK band Eye of Solitude and brings us the premiere of a full album stream.)

I’ve truly grown to love sad metal. A prevalent stereotype among the folks who do not understand our beloved genre is that all metal fans are depressed. Yeah, even suicidal. But sorrow, despair, depression, and even suicidal ideation are not unique to metal fans.

In a study published in Frontiers In Psychology, Ai Kawakami intended to find out just why people like sad music. While Kawakami and his fellow researchers used classical pieces for their study, the result is what counts. The participants in the study enjoyed listening to sad music. “Musical emotion,” Kawakami said, “encompasses both the felt emotion that the music induces in the listener and the perceived emotion that the listener judges the music to express.” (Find out more here.)

Certain kinds of metal are for partying and abusing your liver. Other kinds probably give many of us a healthy outlet for aggression so that we don’t wind up in a padded cell. But some metal — and I definitely place London’s Eye Of Solitude in this category — give us something else. I was recently given the pleasure of listening to their latest album Cenotaph. And what exactly does this album give the listener? In a single word, I’d say humanity. 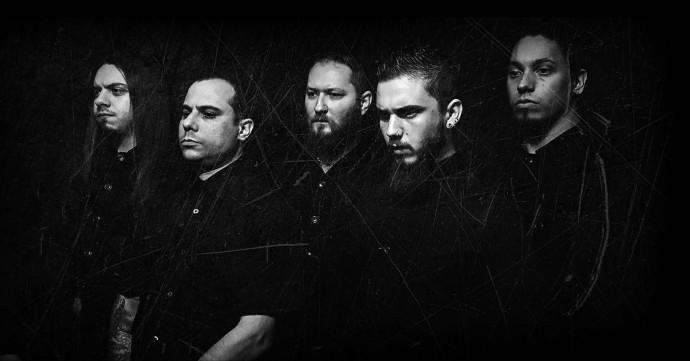 The word “cenotaph” appears to come from two Greek terms: kenos (empty) and taphos (tomb). And that’s essentially what the word means in English: a monument for a person (or group) whose remains are buried elsewhere. Or the remains were never located, and thus were never buried at all.

A barren tomb is where the album begins, with the opening track finding the narrator alone in front of the titular “Cenotaph.” His life is empty and “indifferent, as the sky above.” The tomb is empty. The sky is empty. And the narrator himself is empty. “Grief,” he says, “is taking my heart like no one else.” These lyrics are cleanly sung, and you’ll find them at the song’s apex. The only thing not empty in this song is the music. The music is so full of life that it’s brimming over.

Perhaps the idea of funeral doom being “full of life” is something of a paradox, but that’s my point when I said this album had humanity. Even if you’re normally a content person, the music here will become personal to you. Lyrics aside, Eye Of Solitude will coax you into their crestfallen world. You’ll be oblique to reality as you soak into the Lethean waters of this album.

Of the four tracks, only “A Somber Guest” does not feature clean vocals. But fret not. The cleans are sparse. Yet their presence brings with it a crescendo of emotional catharsis. While heavy, Cenotaph does not shy away from melody. Eye Of Solitude are experts at various interpretations of melody across their discography. In the track “Loss,” you’ll find a gorgeous string arrangement that wouldn’t be at all out of place in an Ingmar Bergman film.

Where Eye Of Solitude succeed most is that their sound isn’t just sad, or sorrowful. Certainly those adjectives are apropos, but we shouldn’t stop there. The music on Cenotaph is sadness elemental. What I mean is, if you could actually translate the sensation of grief or mourning into a sound, Cenotaph is what you would get. And that’s where the humanity lies. A band who can invite you into the essence of their music — even if the emotions expressed within it don’t necessarily apply to you at this moment — is powerful. Cenotaph is an album that you don’t just listen to. Instead, you live it. For all 55 minutes, Cenotaph isn’t just Eye Of Solitude’s story. It’s your story.

Cenotaph will see an official release on September 1. Until then, immerse yourself in an exclusive full-album stream below.

6 Responses to “AN NCS ALBUM PREMIERE (AND A REVIEW): EYE OF SOLITUDE — “CENOTAPH””