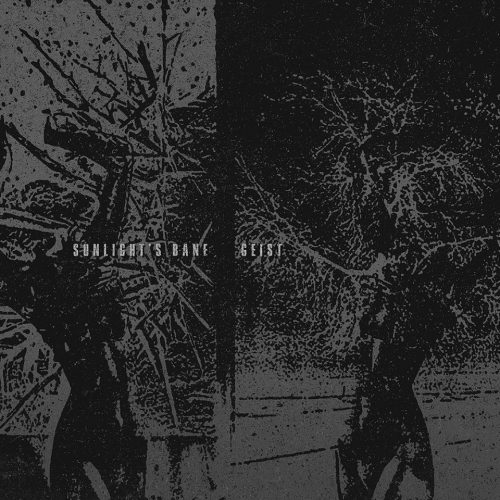 Seeing Red Records, in cooperation with the German label WOOAAARGH and the UK’s Vetala Productions, have brought together two bands from different sides of the Atlantic for a split 7″ release that threatens to boil the ocean between them  into the atmosphere. The bands are Sunlight’s Bane from Michigan and Geist from the northeast of England. Two songs from each band appear on the split, and it will be released on September 16. To whet your appetites (or snuff them out completely), we have a full stream of the split below.

Both of these bands are making their first appearance at our putrid site, and so a few words of introduction are in order. 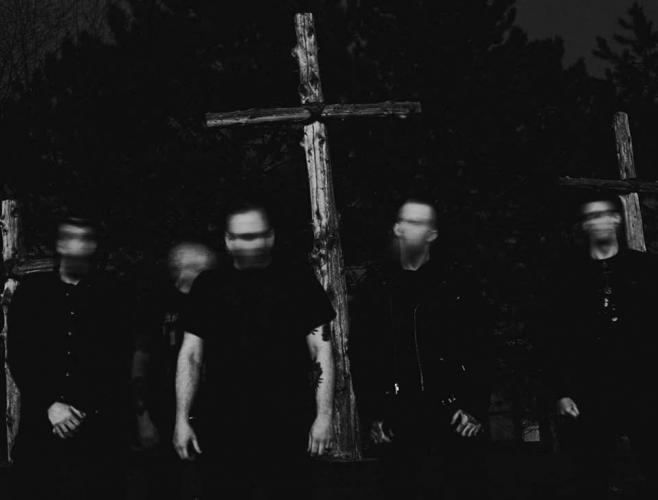 Sunlight’s Bane was at one time known as Traitor, and under that name produced a series of short releases from 2011 to 2013 (collected and released here last year under the Sunlight’s Bane name). On this split, their two new songs are utterly savage offensives of blackened hardcore.

The first one, which is over almost before you know it, begins in high gear and never relents — a rampage fueled by furious drumming and bleak, brutal riffs, coupled with the kind of vocal derangement that you can imagine rupturing the throat and spraying veinous blood all over a bug-eyed audience.

Though more than twice as long, the second track (“Spoke the Cancerous Void”) picks up right where its predecessor left off, with the vocalist shrieking as if he’s being torn apart by wolves and the rest of the band blazing away like there’s no tomorrow. Perhaps to give listeners a few shallow breaths, the band eventually slow the place — all the better to methodically batter your heads and twist the contents into knots with dissonant guitar excretions. 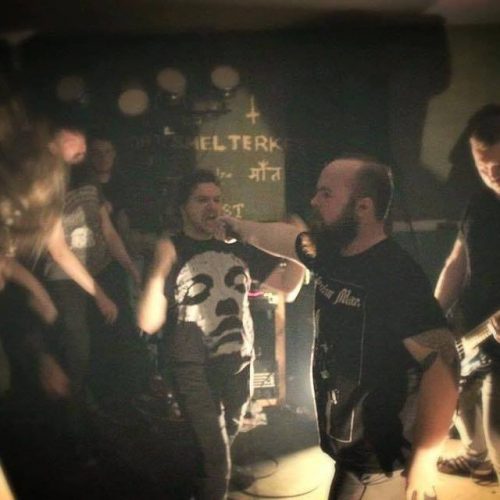 If you visit Geist’s Bandcamp page you’ll find two releases preceding this one, a 2015 EP named Faith Healing and a five-song EP from earlier this year named Son of Sun Session, recorded live at a studio in Margate.

Of the two Geist songs on this split, “Gold Sores” comes first and punches damned hard, a crust-punk beating inflicted with riffs as thick as redwood trunks and blazing drumwork. The song eventually hits a massive groove you can feel in your intestines and then slows into a dismal, ominous lurch laced with poisonous guitar arpeggios. All the while, the vocalist screams as if he’s ripping his own guts out with butcher knives.

The second track, “Location Data”, is equally dark and no less obliterating. If anything, the song is even more maniacally violent, though it too packs a massive, heavy-grooved punch. Both songs are ferocious enough to leave you gasping.

Uncage these four beasts below. Pre-orders for North American can be placed via the Seeing Red Bandcamp page:

One Response to “AN NCS PREMIERE: A SPLIT BY SUNLIGHT’S BANE AND GEIST”