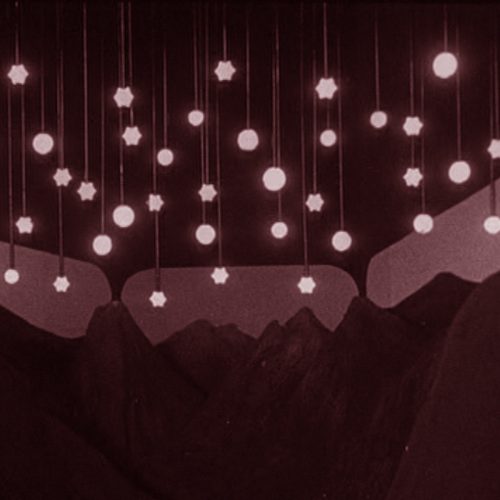 I discovered Lost Hours through an e-mail they sent us yesterday. They’re from Atlanta and a few days ago they released their third album (III) through Bandcamp. It consists of two songs, “Gently Before She Dies” and “Your Vice is a Locked Room”. 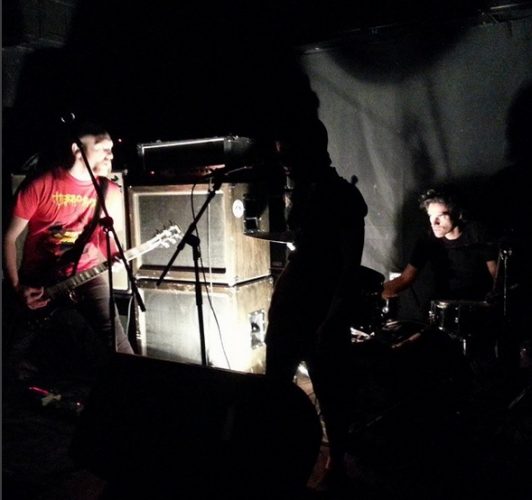 These songs flow like congealing blood across a frigid tundra, and envelop the listener like a rolling mist. Through staggering, vibrating riffs and shimmering lead guitar traceries, the music becomes increasingly hypnotic as well as harrowing.

At times, Lost Hours crank up the feedback and the dismal dial, dragging the listener into a pit of apocalyptic despair to the accompaniment of wrenching shrieks and monstrous roars. At other times, they lurch and pound their way forward in absolutely bone-crushing fashion. At still others, they reveal haunting vistas of cold, alabaster beauty. This is a remarkably accomplished amalgam of funeral doom and sludge that will take you right through fall and into winter in the space of 28 minutes. 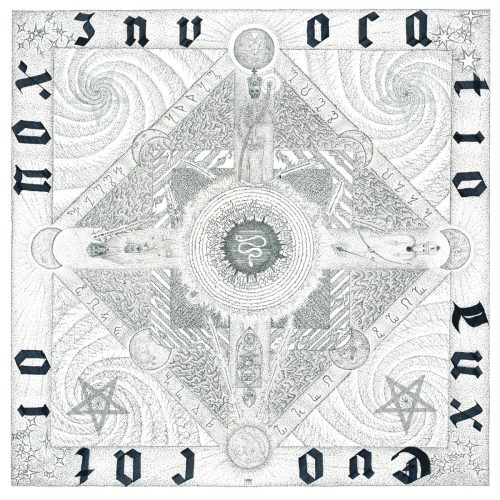 I became aware of Night Profound because it began as a solo project of Shawn Hache, who is a fixture in the Vancouver bands Mitochondrion and Auroch. In 2013 he was joined in the project by an old friend, R. Scythe Bearer (ex-Pestkreuz, ex-Havoc), and now the two of them have completed work on a four-track offering named Invocatio Lux, Evocatio Nox, which will be released in a limited vinyl edition on November 11 by Seattle’s Not Just Religious Music.

The first song made available for streaming yesterday is “Night of Blood & Ash”. With clean vocals and acoustic instrumentation, it’s a far cry in some ways from what you normally find at our site — yet it’s dark and spellbinding in a way that makes it at least a spiritual cousin to some of what you’ll normally find here. There’s a grim and depressive air in the melody, and the vocal harmonies are painfully somber. Together, they make this moody, haunting song completely captivating. 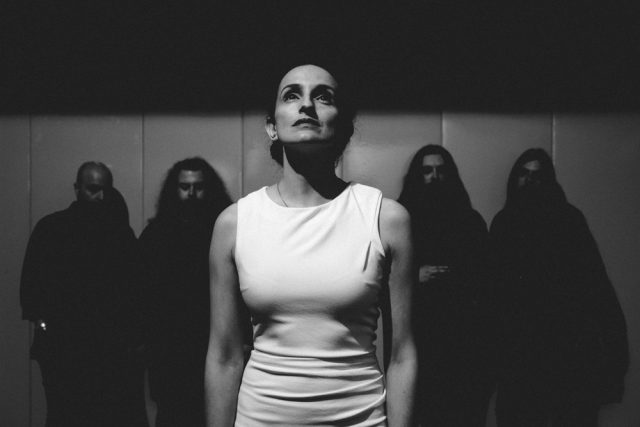 In April the Portuguese band Sinistro released an album named Semente (“seed”) through Season of Mist. The second track on Semente is “Estrada”, and yesterday Season of Mist released a music video for it, which I learned about through a Facebook post in my news feed (thank you, starkweather).

The identities of the band’s members are hidden through use of initials instead of names, but the vocalist is identified: Patricia Andrade. Her high, pure, soulful voice is the centerpiece of the song, and it meshes beautifully with the desolate, wraithlike, mesmerizing melodies behind her. The video is also a brilliant stroke; how it was conceived is a mystery, but it suits the chilling music remarkably well. 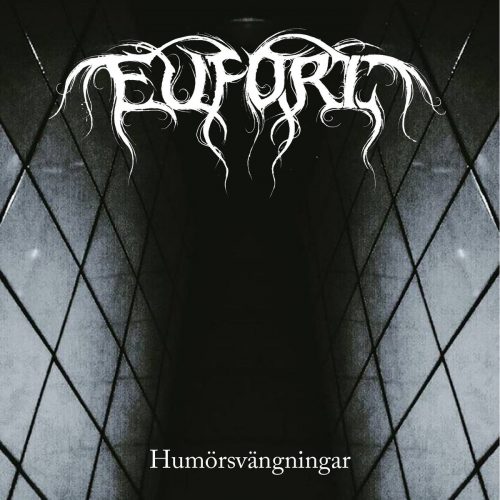 Eufori is the name of a new two-man Stockholm band. Both men (Livsnekaren and Mortuz-Denatus) are also members of Mist of Misery, whose new album Absence I reviewed and premiered last month. They claim inspiration from the likes of Lifelover, Shining, Hypothermia, Nocturnal Depression, Pig, Hank III, and Vanhelga. Their debut album Humörsvängningar will be released on September 30 by Black Lion Records (CD and digital).

The album’s opening track “Avgrund” is up on Bandcamp and YouTube now, along with a previously released single named “Insikt”. The music reveals an interesting juxtaposition of contrasting sounds. The slightly distorted riffs, slow guitar melodies, and bounding piano chords (in “Insikt”) are spare but immediately engaging; they are somehow both depressive and bright, tear-soaked and warm. The vocals, on the other hand, are the kind of harsh, skin-scraping cries that bespeak grief and agony, or (in “Insikt”) a kind of crazed muttering. I found both songs entrancing, though as you’ll discover, they’re instrumentally very different from each other.

(We will be bringing you a full stream of this album soon.) 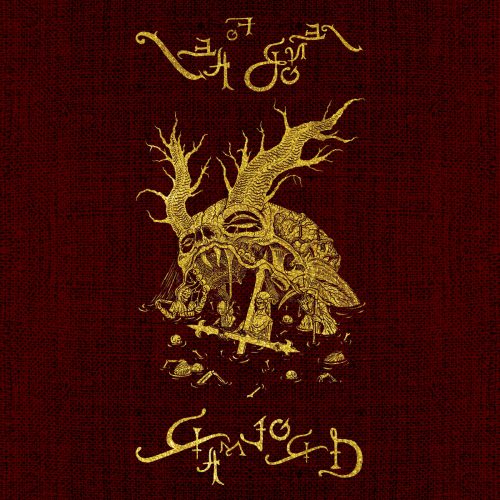 New Haven’s Sea of Bones put their latest track up on Bandcamp in recent days. Given the immense power of their previous releases, I made sure to find time for it last night. It happened to be the last of the songs in this post that I heard before going off into the land of Nod. Its name is “Hopelessness and Decay“, and it appears on a 12” split with New Hampshire’s Ramlord that’s being released by Broken Limbs Recordings.

I’ve come to expect cataclysmic shockwaves when I listen to Sea of Bones, and that’s definitely what you get from this new song. It’s fucking immense, something like the groaning motion of tectonic plates within the earth. Peals of stunningly bereft melody rise up from those geologic movements. Eventually, volcanoes erupt, avalanches come down, and the hoarse howls turn to blood-spraying shrieks. And then the band begin to rumble and chug ahead in a way that will get listeners’ heads moving, paving the way for a sorrowful (and poisonous) tremolo melody. Just in case any glimmer of hopefulness still remains, the band finish this decimating experience by pounding it into atoms and scattering them to the void, with the vocals becoming even more unnerving.

This is a symphony of doom if there ever was one, and a fine addition to Sea of Bones’ powerful work to date.

The second link below will take you to the Broken Limbs Bandcamp page for the whole split, where you can hear the Ramlord track (“Incarceration of Clairvoyance (Part Three)”), in addition to the Sea of Bones song. There, you can also order the split on either vinyl or as a download. I plan to check out the Ramlord track today, and hope you will too.

One Response to “A CHILL IN THE AIR: LOST HOURS, NIGHT PROFOUND, SINISTRO, EUFORI, SEA OF BONES”