Earlier this week Century Media announced a new Dark Tranquillity album, their 11th. Named Atoma, and again featuring cover art by the band’s guitarist Niklas Sundin, it will be released on November 4, 2016. Coincident with that announcement, DT released the video that’s the first item in this round-up, for an Atoma track called “The Pitiless”. The video was filmed during the band’s appearance at the Turock Open Air Festival 2016 in Essen, Germany, by director Dirk Behlau. 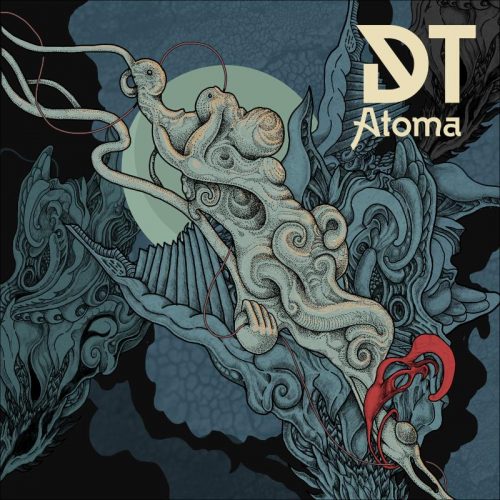 Like many of you, I’ve been a fan of Dark Tranquillity for about as long as I’ve been listening to extreme metal, so I was probably predisposed to like “The Pitiless”. But, even leaving aside such predispositions, I’m really enjoying this track. Mikael Stanne is in especially good voice, which is to say, fucking savage, and the little skittering riff, pulsing lead-guitar, and swirling keyboard motif in the song are all very catchy.

Especially since In Flames have turned into complete dreck, it’s nice to have one of my early favorite melodeath bands still holding strong.

Dark Tranquillity have scheduled a North American tour that begins in November, accompanied by Swallow the Sun, Enforcer, and Starkill.  Check the dates after the video. 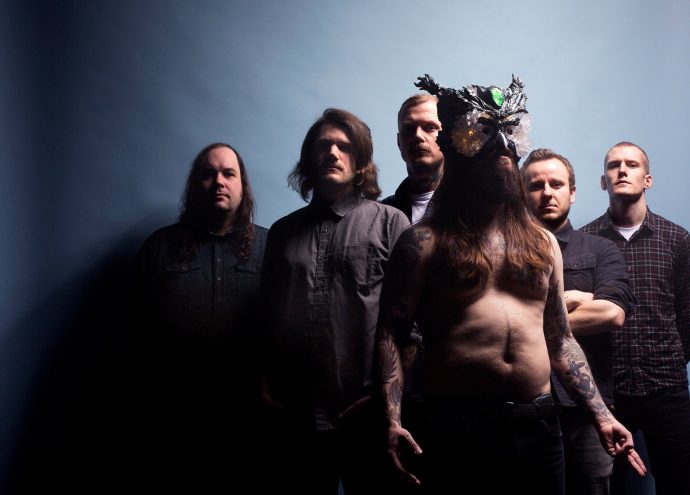 Also earlier this week, Norway’s Kvelertak released an official video for the song “Svartmesse” off their 2016 album Nattesferd. It’s a very good song, and the video is better than very good. It’s an animated piece directed by Torjus Førre Erfjord of Raindog Films, who previously made the videos for “Blodtørst” and “Evig Vandrar”, and has rapidly become one of my favorites of this year. 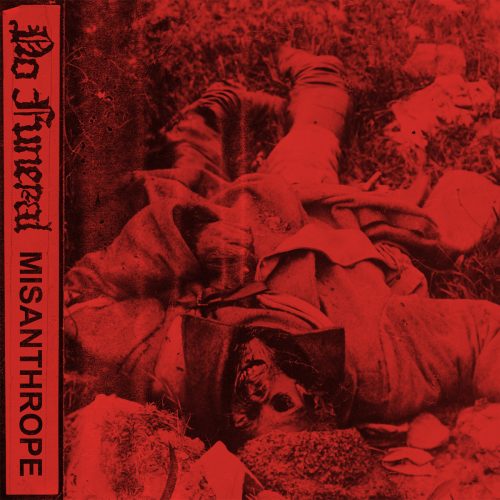 Grant Skelton wrote the following introduction — though he just beat me to it. Serendipitously, I had planned to include this same album in a round-up today.

Direct from Minneapolis, Minnesota, comes a scornful sludge metal act called No Funeral. Since their inception in 2011, the band has released several demos and singles. Now, their grimy malignant noise has finally manifested in the form of a full-length debut. Entitled Misanthrope, No Funeral’s inaugural album is a wrathful, belligerent discharge of discontent.

A boiling sense of contempt for — well, life itself — spans the album’s four tracks. Those who find sludge too repetitive will appreciate the album’s grooving (by sludge standards) pace. What makes this album stand out to me is the power of the songs. There’s something going on here that grabs you by the jaw. Something more than feedback and perpetual guitar drones. No Funeral are not the least bit afraid to throw a substantial helping of Sabbath into their riffs.

Of the four tracks on Misanthrope, the final one (“Hate”) stuck with me the most. Stream the full album below. 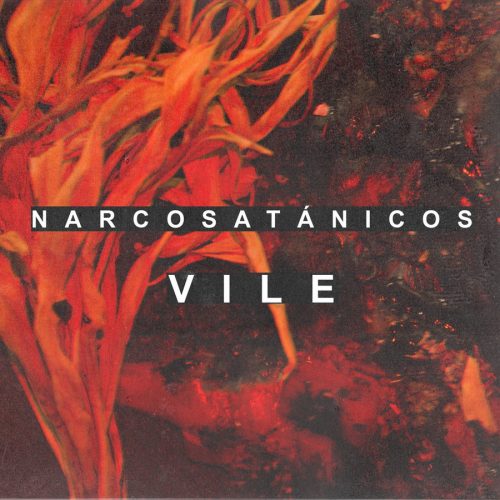 The final item in Part 1 of this round-up is straight out of left field. I noticed it this morning in attempting to catch up on e-mails that arrived over the last 24 hours. The press release I came across made references to noise rock, “late 60’s proto-punk and krautrock”, and “more recent variants of avant-garde and aggressive music”. I suppose I was interested in something different, so I followed directions in the e-mail to the video you’re about to see.

The band is Narcosatanicos from Aarhus, Denmark. The video is for a new song named “Vile”, which is the first single from the second Narcosatanicos album, Body Cults. It’s due out September 29, 2016, from Bad Afro Records. The video was made by Per Silkjær (Fossils/Double Space) in the band’s rehearsal space, which we’re told was part of a factory used to make chemicals in World War II and is still radioactive today.

Epileptics be warned: The video has a strobe-light likeness in the way the imagery of the band is presented.

There are three guitarists in Narcosatanicos — and there’s a saxophonist, too. The latter’s talents are employed to good effect, adding a bit of screeching dementia and engrossing jazziness to a head-hammering, gut-punching, hard-rocking tune. “Vile” is also highly infectious. And possibly radioactive.

One Response to “SEEN AND HEARD (PART 1): DARK TRANQUILLITY, KVELERTAK, NO FUNERAL, NARCOSATANICOS”