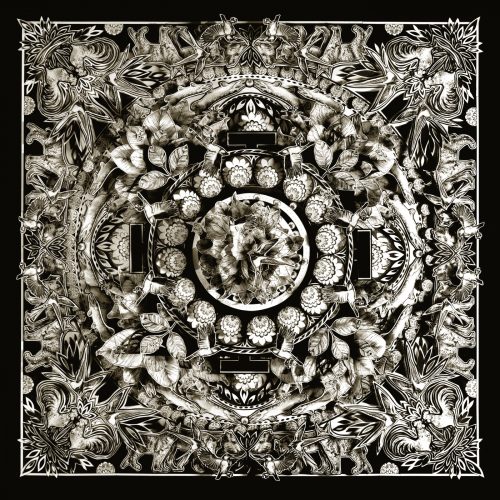 I laughed when I looked up Chicago’s Arriver on Metal-Archives after listening to their new album, curious as to how our esteemed Encyclopaedia Metallum would classify the band in genre terms — and the only word to be found there was: “Various”. I don’t think I’ve ever seen that before in the site’s genre descriptions, but I can’t say I blame M-A for admitting defeat.

The new album, which is named Emeritus, is indeed stylistically kaleidoscopic and inventive. I doubt that there’s any one song that is truly representative of the album as a whole, but we do have one for you today in advance of the December 2 release date that’s at least a sign of the head-spinning music that lies in wait for you, and its name is “Liquidators“. 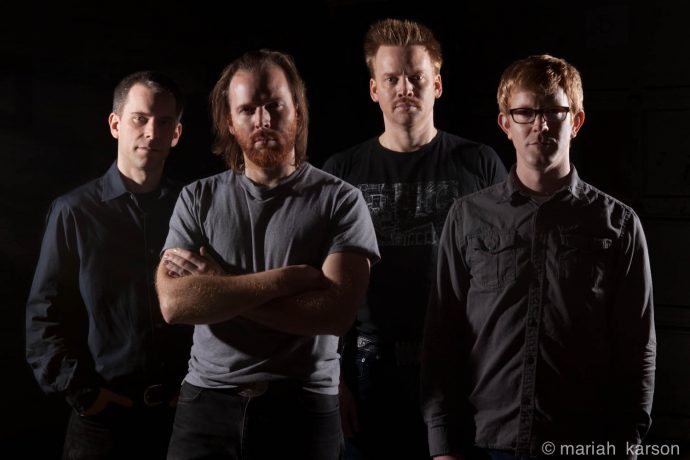 Emeritus is interesting in other ways, besides the very interesting music it draws together. As has been true of the band’s two previous albums, this one has a conceptual organizing framework. For Emeritus, Arriver focus on the Chernobyl catastrophe of 1986, re-telling the story as a tale of magical realism. In the words of the album’s advance press: “The despoliation of the land by man’s folly is animistically reimagined as the moment of rebirth; establishing in a post-human landscape ‘…a new Eden, awash in the glow of the sundered atom’s rays.'”

“Liquidators”, in particular, “follows the doomed Chernobyl firefighters up the ladder; their commitment spurring them on in the face of their certain demise.” Launched by rumbling, tumbling drums and blasts of guitar, it soon turns to heavy, jackhammering riffs and darting, slithering, dissonant arpeggios, along with a gliding melody that verges on the cosmic and jagged, leonine growls.

The bass and drum rhythms are heavy and hard enough to vibrate your spine, especially when everything moves into full-bore chaotic demolition mode near the song’s end. The music gets the head moving, while Arriver deploy their impressive technical skills to twist and turn your neurons into interesting new configurations. And throughout this wild trip, consistent with the subject of the song, there’s an atmosphere of unmanageable peril and looming catastrophe. 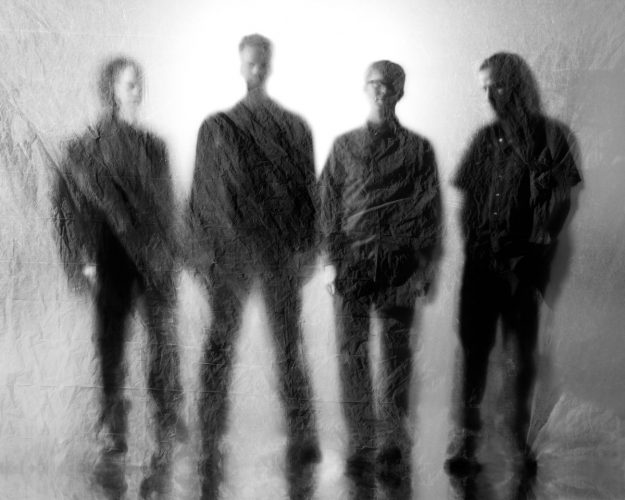 Emeritus will be released on December 2 by Scioto Records. To pre-order, go here: