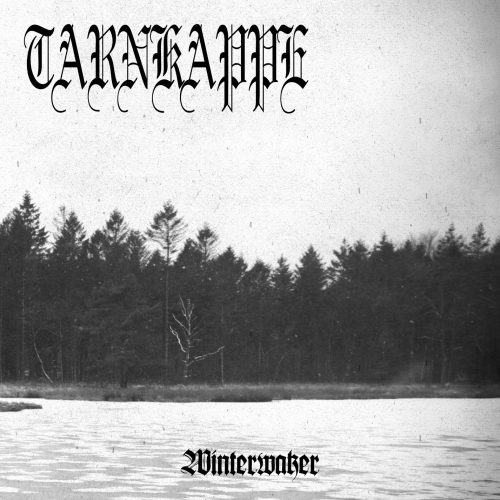 Earlier this month I reviewed the impressive new album Winterwaker (“Guardian of Winter”) by the Dutch black metal band Tarnkappe, whose two members come from such bands as Kjeld, Standvast, and Gheestenland. At that time the only song available for public streaming was a track called “Bodemkruiper”, but today we’ve got the premiere of the album’s title track for your listening pleasure.

As I wrote in the review, Winterwaker is firmly rooted in the traditions of fierce Scandinavian black metal from the early ’90s, yet it still has its own vivid and dynamic personality. “Bodemkruiper” is one of the more fiery and blasting tracks on the album, yet even it reveals that Tarnkappe are concerned with melody as much as driving intensity. 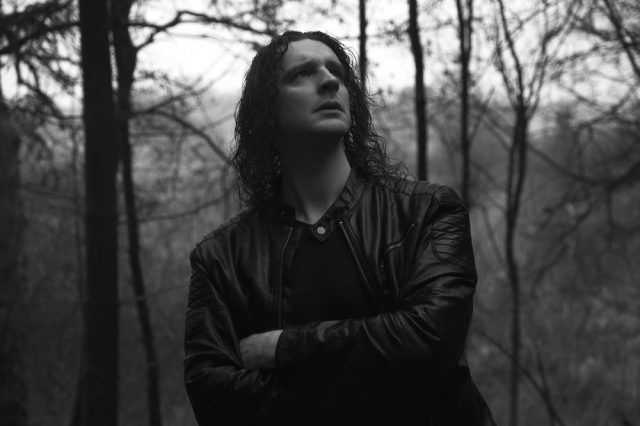 However, the most emotionally powerful and memorable melodies in Winterwaker don’t fully bloom until the album’s second half, using a technique that’s present throughout the album — combining high, trilling lead guitar measures with a lower, grinding riffs — but doing so in a way that emphasizes grim moods of anguish, desolation, and grief.

The title track “Winterwaker” is the first of the album’s final four songs, and I’ll again crib from my review: “Winterwaker” combines driving thunder with an aching melody that moves in sweeping waves that wash over the listener. It’s bleak and mournful, but in its own chilling way, beautiful. It’s probably my personal favorite on the album….” 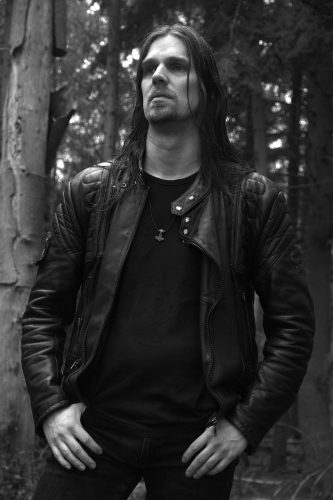 I hope you enjoy this song as much as I do. And if you like what you hear, the album can be pre-ordered at this location: