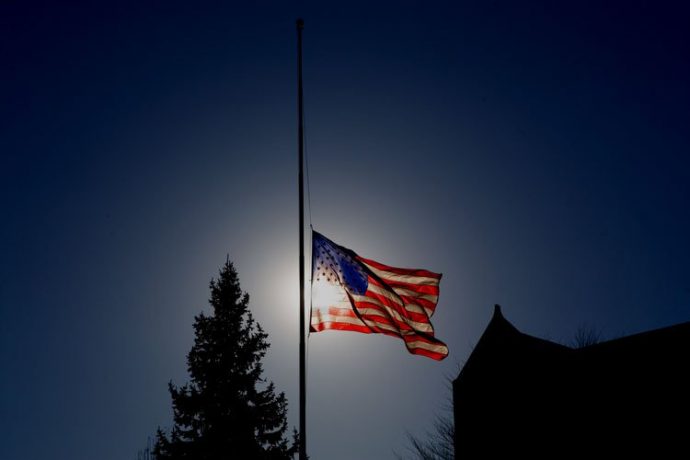 “Anger trumped hope. Donald Trump’s astonishing victory over a heavily-favored Hillary Clinton on Tuesday is the greatest upset in the modern history of American elections – convulsing the nation’s political order in ways so profound and disruptive its impact can’t even be guessed at.”

And that’s how one article I read this morning began. There are tens of thousands of articles from around the world that in substance began the same way. We did not see this coming, and now many of us can’t see where we are going — or we think we can see it, and it’s a very dystopian vision of the future.

On days like this, it’s hard to go forward with a “business as usual” approach. As much as we love what we do here at NCS, it’s obviously dwarfed in importance by what happened at the polls in the early morning hours of this day, and what that outcome portends for the next four years and longer.

I thought about just shutting the site down for the day, in part because I’m so stunned and deeply depressed, and in part because it seems almost like a blithe form of idiocy to pretend that this day is like any other. But we have some premieres we committed to do, and I do have two very good round-ups of reviews (one by Gorger that I’ve already posted and one by DGR that I now plan to post later today). So we’ll go with that.

But don’t think that means this day is like any other, or that it hasn’t rocked our world (in the worst possible way).

Undoubtedly, some of you reading this will be exulting in the victory of Trump, unforeseen by pollsters and pundits. Others who supported Bernie in the primaries will be saying, “I told you so”. Still others will be annoyed that I posted something about politics on a non-political metal site, despite the fact that the subject is an event that history may judge as a seismic event of frightening proportions. But it would have been hypocritical and dishonest for me to pretend that we’re just rolling on around here as if nothing had happened.

For those who are annoyed by reading this, it will be my last word on the subject. For those who share in my shock, dismay, and grief about what this election says about our country, and whose fears of the future have now been amplified by orders of magnitude, I don’t have any words of consolation or hope to offer at the moment. My best advice is to KEEP CALM AND MOTÖRHEAD.