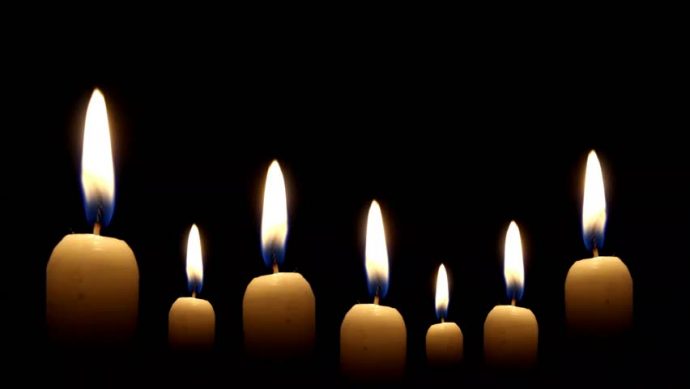 We have survived another year. And when you get right down to it, sheer survival is the reason any of us celebrate birthdays. We are seven years old today — we made our first post on November 21, 2009.

I continue to be amazed and thankful that we’re still here, that so many good friends are still devoting themselves to writing for NCS on a purely volunteer basis, and that so many readers haven’t yet gotten fed up and purged us from their lives. 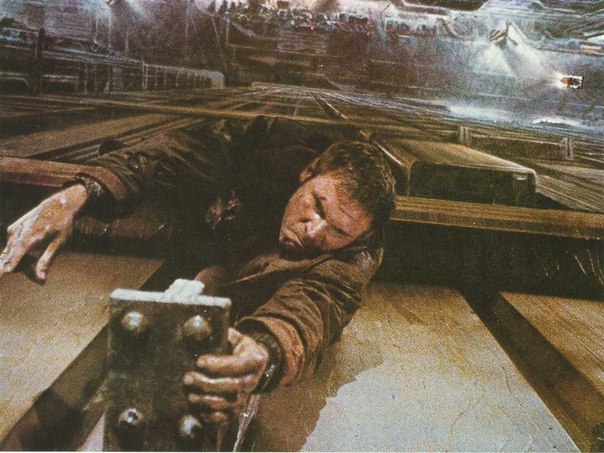 As we celebrate hanging on for another year, I want to give special thanks to two friends who have been here the longest and most consistently in sharing this strange obsession with me:

Andy Synn’s first post was a review of Dimmu Borgir’s Abrahadabra on September 23, 2010. And DGR’s first post was a series of year-end lists on December 28, 2011. They are good dudes, and their fortitude is to be admired for manning the ramparts of our rough-hewn and ramshackle fortress for so many years.

Another old-timer, TheMadIsraeli, has recenty surfaced again after a long break, and as I look back over the last year thanks are also in order for the contributions of many other fine folks — among them Austin Weber, Comrade Aleks, Gorger, Wil Cifer, Grant Skelton, Todd Manning, Craig Hayes, Kaptain Carbon, KevinP, Karina Cifuentes, and Evita Hofmane. (I feel sure I’m forgetting some people, and I blame my hangover for the oversight.)

And now for the annual round-up of boring statistics. Since we launched NCS seven years ago, we’ve published 7,935 posts, including this one — and 1,283 of them appeared in the 12 months since our last birthday. We’ve continued to post something on almost every day including weekends and holidays, with just a few misses.

At this writing, we’ve received 66,634 comments since the beginning, exclusive of spam, and I’m guessing that now only a small fraction of those are mine.

As another measure of our support, the “likes” for our Facebook page have grown from 17,108 at this time last year to 26,022 as I write this today. This leaves us only 201,838 likes behind the FB page for Cheese Whiz, which is really inspirational.

In keeping with data from past years, over the last 12 months less than half the visits to our U.S.-based site (41.43%) have come from people in the U.S. 6.55% have come from the UK and 5.75% from Canada, and the balance have come from more than 100 other countries around the world, with Germany, Australia, Poland, France, Italy, Sweden, and The Netherlands rounding out the top 10, in that order.

31 Responses to “HAPPY SEVENTH BIRTHDAY TO US”