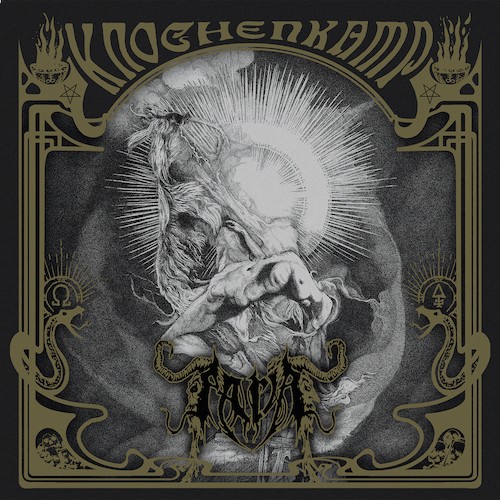 On the 25th of December, W.T.C. Productions will add to Paria’s horrific legacy by releasing a new EP, entitled Knochenkamp, and today we bring you the premiere of its third track, “So Far From the Hidden God“. 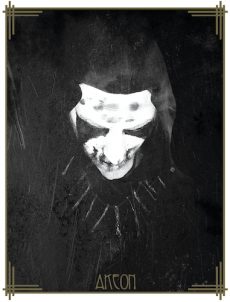 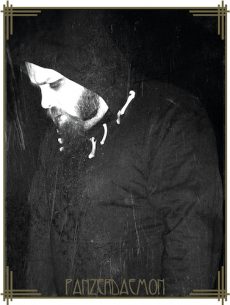 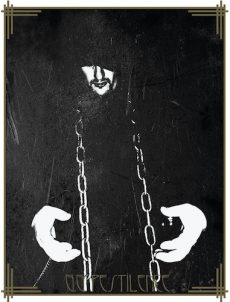 This new song is inhumanly savage, a pulsating typhoon of scarifying abrasion that’s wild and destructive in its uncontainable fury, a sonic manifestation of slaughtering chaos, with the electrifying, toxic energy of a nuclear power plant gone critical. The vocals are just as distorted and terrorizing as the music — vile, hate-vomiting, and thoroughly bestial.

As if the dense maelstrom of sound weren’t unnerving enough, the song also includes a vibrant, rippling lead guitar melody that’s alien and pestilential enough to put a chill down your spine. But together with the surging pulse of the percussion, the song’s demented melody manages to be seductive — as does the song as a whole. For all its ugly, unbalanced viciousness, it will exert a magnetic attraction to those listeners in search of catharsis through violence.

Knochenkamp will initially be released on MCD, with a vinyl edition to follow. Here’s the track list:

3 Responses to “AN NCS PREMIERE: PARIA — “SO FAR FROM THE HIDDEN GOD””