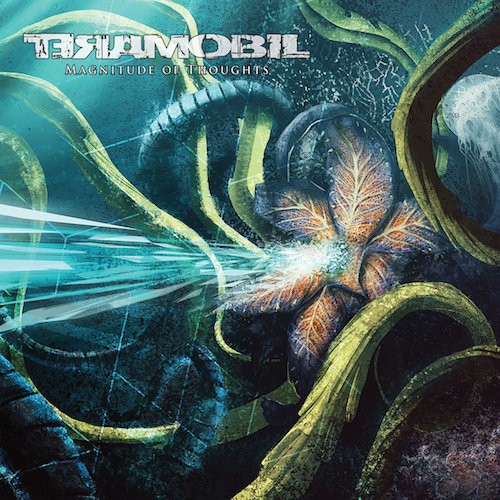 Some of you may have caught Teramobil’s initial 2013 release, Multispectral Supercontinuum, which we covered here at NCS in 2013. It got a lot of coverage elsewhere too, and for good reason. The line-up and the music were jaw-dropping.

Out of nowhere, without any warning, the band dropped their second album yesterday called Magnitude of Thoughts. Even Luc Lemay gets in on the experience, playing some incredible stuff on second guitar on all of “Thanatonaut”. 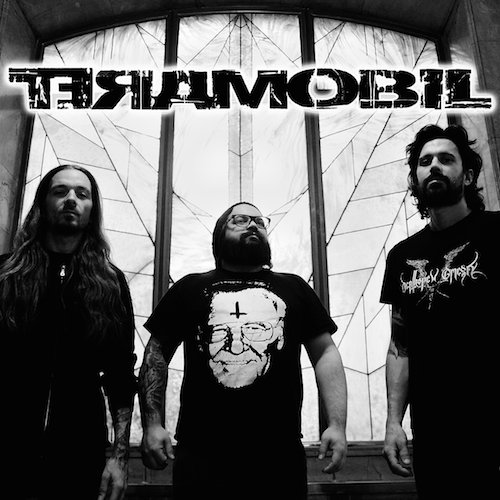 Each of the 7 songs on here is its own brain-scrambling hive of god-tier instrumental metal that has been melting my brain with each and every listen.   Magnitude of Thoughts is yet another infinitely dense and insanely complex exercise in instrumental metal from a band who defy any simple categorization.

In a way, though, these Montreal super freaks remind me a lot of Behold The Arctopus, with their penchant for strange, almost technical death metal passages, paired with bizarre Meshuggah on acid fried grooves, and a whole lot of skronky dissonant weirdness. There’s even an organ cameo by a friend of the band (Antoine Baril of Augury, Symbolic, Contemplator) on track two!

Give this a shot, you might be surprised at just how fun the music is.