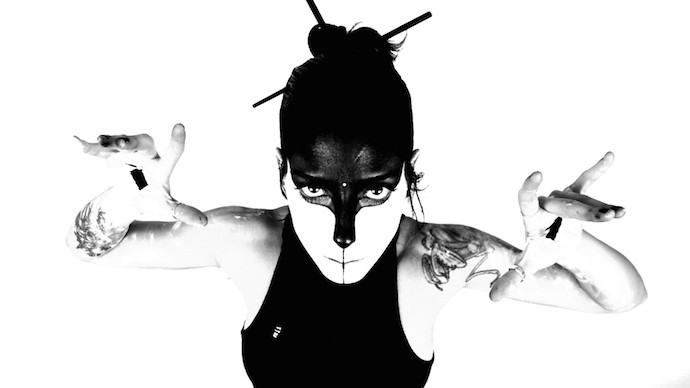 In the wake of song premieres at DECIBEL and Revolver, the Italian metal band SYK released their second album I-Optikon via Phil Anselmo’s Housecore Records on December 2. What we have for you today is the premiere of an eye-catching video for one of the head-twisting bouts of savagery from the album, a track called “Fong“.

The band have explained the song with these words: 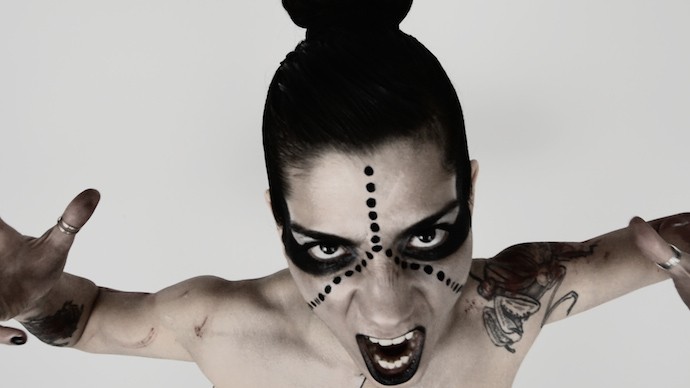 “‘FONG’ in the I-Ching indicates abundance, an enlightening moment that comes together with maturity. This is an important song in the I-Optikon tracklist and comes just after ‘Mud’, which is about the crisis before the awakening of the mind.

Although the voice of Dalila Kayros may not be as skin-stripping or bestial as the vocals in most of the music you’ll find at our putrid site, you can’t exactly call it “clean singing” either. It’s strident and powerful, proclaiming the words with piercing, wrenching force, and at a measured pace that contrasts both with the feverish fire that drives the expression and with the furious pulse and warped arpeggios of the music behind her, which cranks the tension like a poison you know is surging through your blood straight to the brain. 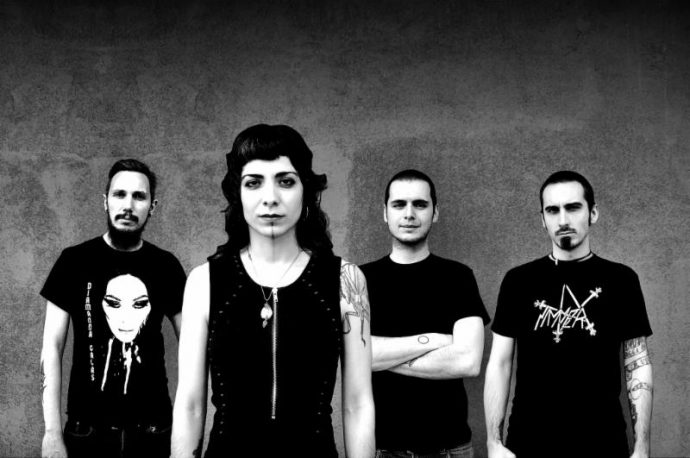 As a vehicle for the music, the video is an eye-catcher. Anselmo was the executive producer, with camera work by Sofia and Dalila Usai and photography by Stefano Ferrian.

To purchase I-Optikon in either physical or digital format, check the links below. We’ve also included a full stream of the album below the video for “Fong”.