It’s a great cover, and it also caused me to revisit the original song. The lyrics are wonderful, and the song is too. So that’s the first track I’m including below in this Sunday’s look back at metal from past years. 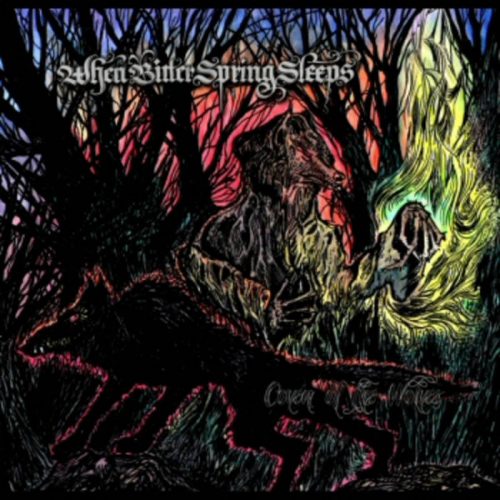 (Coven of the Wolves is available on Bandcamp here, and all proceeds from digital sales are contributed to Defenders of Wildlife for the protection of wolves.)

When I was listening to the song on YouTube a week ago, YouTube served up another song right after it finished. I was working in another page when that happened and didn’t know what song had started playing, but it was a perfect companion to the marvel of “The Sky Has Not Always Been This Way”. 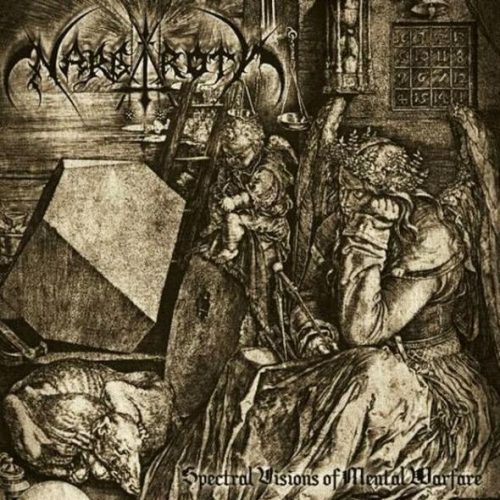 That second song was “A Whisper Underneath the Bark of Old Trees“, the result of a collaboration by the German black metal band Nargaroth and the Swiss band Nychts from their 2011 album Spectral Visions of Mental Warfare. The cover art is a 16th-century piece called “Melancolia I” by Albrecht Dürer.

Like the first track, this one includes compelling lyrics. It’s a three-part song, with the middle section (“The Confession”) including spoken words taken from the 1931 film M – Eine Stadt sucht einen Mörder, by Fritz Lang. Here are the lyrics to the first and third segments of the song:

[The Salvation ~ The Forgiveness]