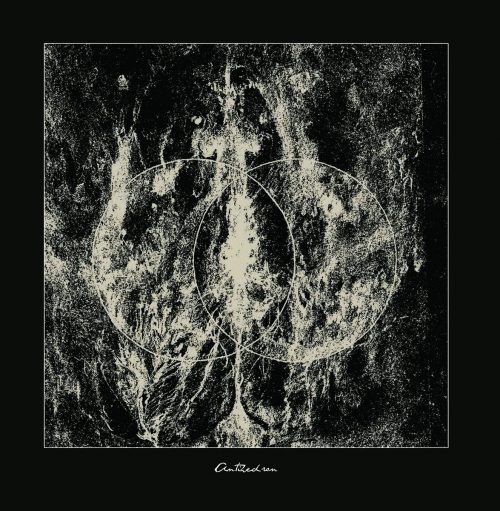 When I first learned last October that the Finnish black metal band Devouring Star planned to discharge a new EP this year, it immediately vaulted into the upper reaches of my personal list of most anticipated 2017 releases. I wrote about the news then, but now I can share with you further details about the new EP — which is named Antihedron — and we also have the privilege of bringing you the premiere of one of its three powerful tracks, a song called “Angel of Null“.

Antihedron will be released by the band’s new label Dark Descent on March 24 and becomes available for pre-order today.

I haven’t been alone in my eagerness for this EP. Devouring Star’s debut album Through Lung and Heart was widely recognized as one of 2015’s highlights, and an especially striking achievement given that it was the band’s first full-length. With Antihedron, they have moved from strength to further strength. 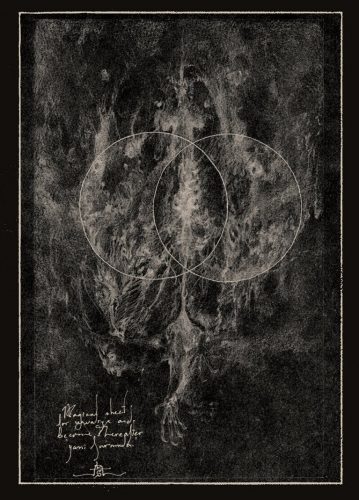 The new EP is described as a musical interpretation of “the relation between the world obscure and our physical presence”. I’ll have more to say about the EP as a whole very soon, but for now will only provide a few thoughts about “Angel of Null” by way of introduction.

In a nutshell, the song is a chilling experience, its cold poison sinking right down into the bones. Soaring cries and ghostly ambient shimmering give way to huge ominous chords and a solemn, pounding rhythm, the music cloaked in darkness and fueling a growing sense of dread, made even more dire by the imperious, skin-shredding proclamations of the vocalist.

Eventually the drums begin to thunder and the riffing becomes more venomous, propelling a building intensity, even as the ponderous bass line and a morose melody flow through the song like congealing ichor, adding to a mounting atmosphere of grim, terrible majesty.

Devouring Star proclaim that “All things pass from Obscurity to Manifestation, inspired harmoniously by the Breath of the Void”, and this song does capture the sense of borders between worlds being broken, and the frigid exhalations of the void coming through the gap between realities.

4 Responses to “AN NCS PREMIERE: DEVOURING STAR — “ANGEL OF NULL””