It’s so very satisfying to come across a piece of metal extremity that succeeds on multiple levels, one that’s deeply (and ominously) atmospheric and yet also vigorously bends your neck to its will. And that’s what Valgrind have done with the song we’re about to premiere — “Ekphora’s Day“.

The song comes from this Italian death metal band’s new EP, Seal of Phobos, which will be released by Everlasting Spew Records on April 14th, and it includes guest growls by Jonny Pettersson of Wombbath, Ashcloud, and Henry Kane, as well as the first studio appearance of the band’s new guitarist, Umberto Poncina, who also engineered and mixed the EP . 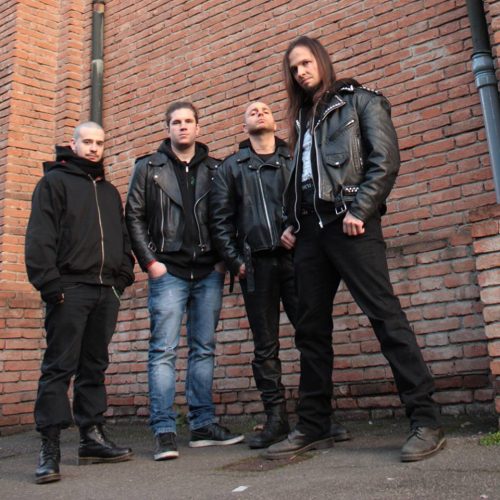 “Ekphora’s Day” wastes no time, launching an immediate assault of blasting drums and dark, raw riffing, and then the band introduce a hammering rhythm laced with groaning chords that becomes the principal source of its physical compulsion — along with the merciless pugilism of the band’s bass and drum tandem.

But as noted above, the song is atmospheric as well as battering. The guitars writhe like pythons and roar and bray like great beasts cloaked in darkness. Speaking of beasts, the cavernous vocals are monstrous. And while the music’s funereal heaviness is oppressively powerful, it’s also eerie, thanks to a pair of piercing solos — one that reverberates and flickers like a spectral vision and another that’s flat-out incinerating — as well as the otherworldly ambient tones and rippling notes that bring the song to a close. 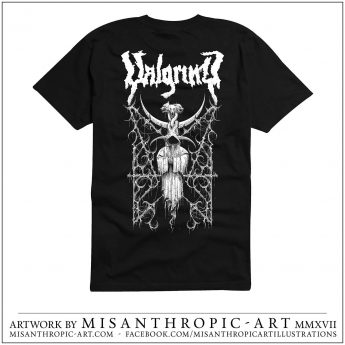 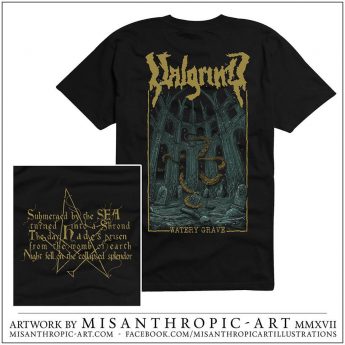 The cover art for Seal of Phobos was created by Valgrind’s vocalist/bassist Daniele Lupidi. Each song on the EP will reflect a different vocal approach, giving each one its own identity. Pre-orders (which include a special price until April) are up now and accessible through the links below.

One Response to “AN NCS PREMIERE: VALGRIND — “EKPHORA’S DAY””