Six years after releasing their debut album Despond, Nashville’s Loss have a new one on the way named Horizonless. Over the weekend, Profound Lore announced that it will be released on May 19th and revealed Adam Burke’s killer cover art. 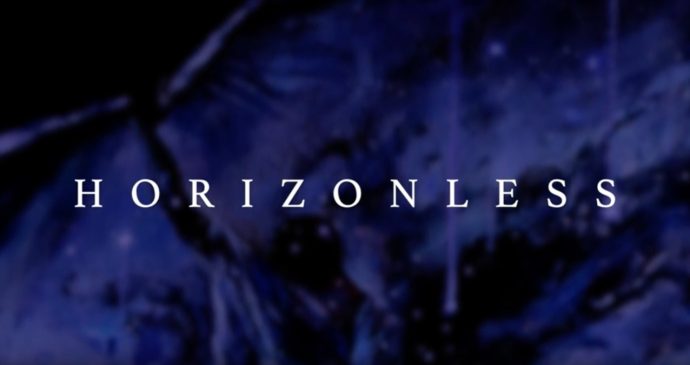 The announcement reported that the album was produced and engineered by Billy Anderson, and that the music is “more immense and dynamic; heavier, darker, more melancholic, and sorrowful,” leading the band’s sound even more deeply into “ruin, decay, and utter oblivion”. In addition, the album includes guest vocals by Wrest of Leviathan, Stevie Floyd of Taurus and Dark Castle, and Billy Anderson on the closing track “When Death Is All”. Here’s the track list, followed by a 53-second teaser: 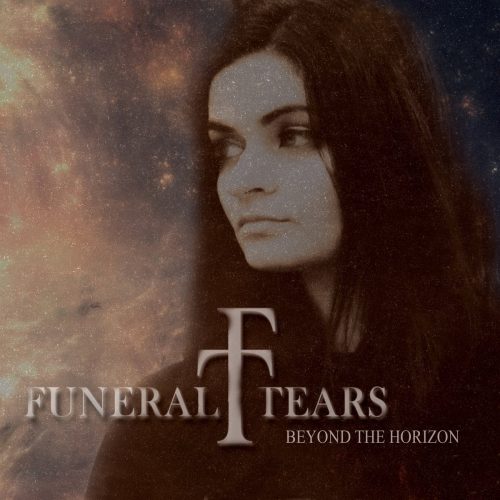 Now we’ll move into some full song streams, beginning with a track named “Breathe” from the third album by Funeral Tears, the solo project of Nikolay Seredov from Tomsk, Russia (who also leads the bands Стахановцы and Taiga). Entitled Beyond the Horizon, the album will be co-released on April 13th by Satanath Records (Russia) and Cimmerian Shade Recordings (USA).

“Breathe” is a deep breath, a slow cascade of crystalline guitars, shimmering ambience, and deep heaving bass. The music moves into heavier territory, propelled further into darkness by deep, jagged growls and equally craggy riffs, by agonized shrieks of pain and the pain-filled pulse of the guitar. It’s an uneasy dream, but dreamlike nonetheless.

UPDATE: A second song from the album is also available in video form. This one is named “Dehiscing Emptiness”, and I’ve included it after the stream of “Breathe” below. 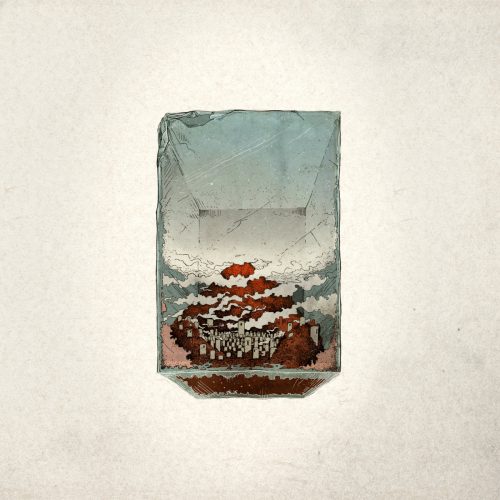 Funeralbloom from Texas paint their grey skies with different brushstrokes than Funeral Tears. I was drawn into their new EP by the eerie but transfixing video for the first of the two songs on the EP, “The Romance of Crime”. The combination of desolate abandoned structures (both rural and urban) in the slow-moving video with the music creates an experience that’s both ominous and spellbinding, oppressive and liberating — which are qualities that hold true of the EP as a whole.

The name of the EP, which was released on February 24, is simply a combination of the titles of its two tracks — “The Romance of Crime & Your Beautiful Bones” — both of which are long and of identical length, blending caustic abrasion and the slow drift of ephemeral shimmering, blasting percussion and meditative rambling, thrilling tremolo surges and dirge-like hammer blows, morose clean vocals and scarred howls capable of leaving scars. 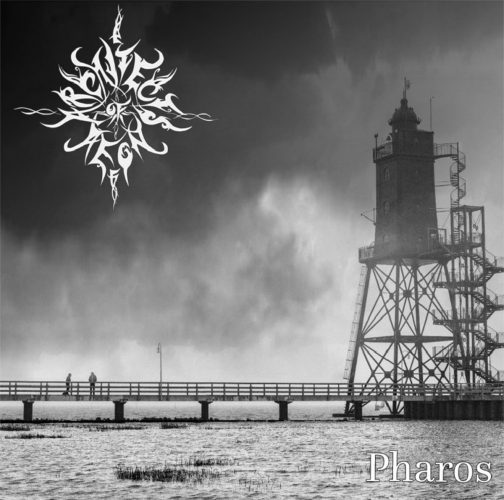 We have yet another musical course change in the debut EP Pharos by the two-man German band Architects of Aeon, which was released via Bandcamp on February 15.

The slow, reverberating guitar melodies in the songs shade the music in gloom, but there’s also physically compulsive, head-moving vibrancy here. The harsh vocals are raw and tormented, while the hook-laden riffs are never less than compelling. Frequent tempo changes and alterations in the riffing and vocal style keep you on your toes as these architects unfold their dark, genre-bending designs.

The music often rocks and rips harder than the other music collected in this post, but this is still rainy-day music at its core. 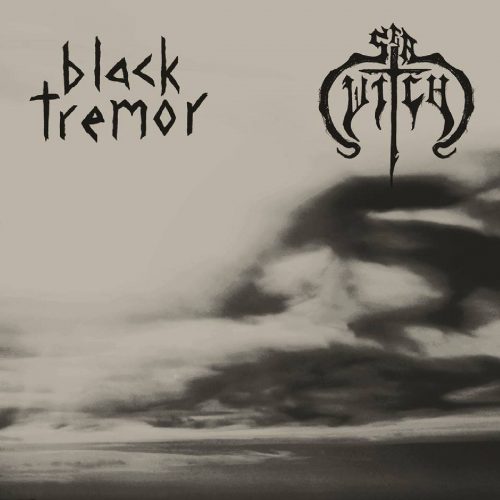 To conclude this collection, I have excerpts from a split release by two Canadian bands, Black Tremor from  Saskatoon, Saskatchewan, and Sea Witch from the port of Dartmouth in Nova Scotia. Separated physically by an entire continent, the two bands both create types of instrumental music that are themselves widely separated, and yet complementary. 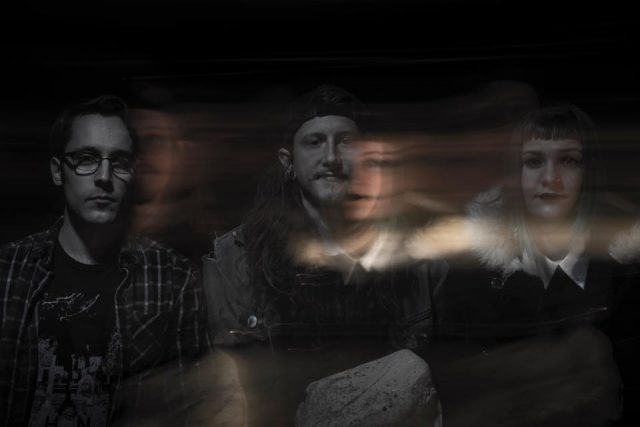 The Black Tremor song you can hear below is named “Hexus Part Two”, and proves to be an entrancing display of folk-doom, with a haunting violin and guitar duet at the beginning, then unfolding into a swirl of mystical violin shimmering that cascades over the looping pulse of bass and drum. About halfway through, the bass takes center stage, with a moaning, lonesome turn that’s as engrossing and spellbinding as the unearthly sounds of the violin behind it. The intensity and grandeur of the music increases, bringing the climax to a remarkable piece of music before its desolate, collapsing finale.

The Sea Witch track — “As the Crow Flies Part Two” — captures a similar sense of desolation and loss, but does so with the glacially paced movement and mountainous heft of funeral doom. The fuzz-bombed chords and thud of the drums are surrounded by an unsettling, ghostly guitar ambience and dismal notes, which eventually take center stage for a time until the grim, slow-motion avalanche remorselessly returns. In the final minutes, the music summons a kind of post-apocalyptic barrenness and bereaved isolation that’s tremendously heavy in a very different way.

The split will be released by the tasteful Hypnotic Dirge Records on March 24; the notes on the Bandcamp page explain that the cover image you see is an “internet-only cover” and that on the CD itself, “the album will have two different covers — one for each band, and the booklet will be reversible.” The split will also be released on tape by Sunmask.