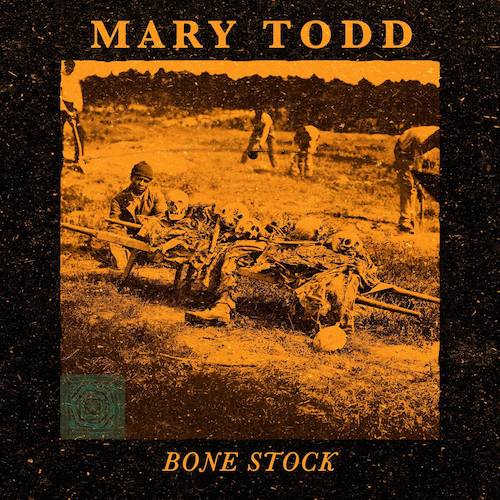 (Austin Weber introduces our premiere of a track from the debut album of Brooklyn’s Mary Todd.)

The time has come to grind away all the doldrums a Monday tends to bring. Brooklyn-based grindcore trio Mary Todd have a supercharged displacement of energy and venom to unleash on “The Architect” for you today, and it’s the first song to be released from their forthcoming debut album, Bone Stock.

Back in 2015 I covered their EP, Shoot To Kill, on my year-end list here at NCS, and really loved what that release had to offer. Overall, Mary Todd have developed a sound that unites math-grind, tech-grind, and death-grind, integrating each style’s lethality, heft, and other elements into one schizophrenic host, jumping from form to form spastically. 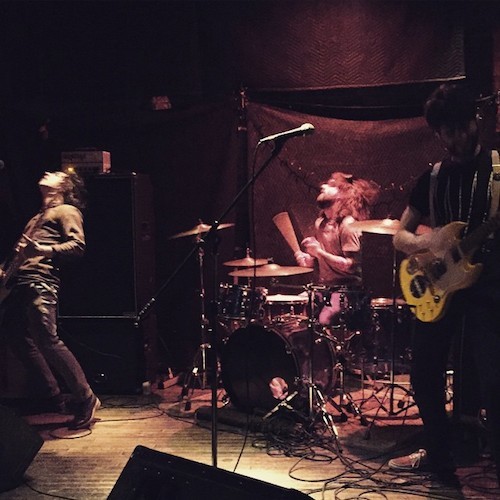 Lest you take the wrong impression away, while the band’s music is chaotic, it is always incredibly well written and quite varied — a trait “The Architect” showcases with ease right from its crunchy groove-focused lurch, gaining a deathly vibe as it unfurls, before spiraling into fits of stabbing energetic mania, later returning back to deathly grooves once again to end the song in a super heavy way.

Having heard the full release early, I’m once again very impressed by Mary Todd’s unique brand of mathcore-fueled death-grind. If you dig what you hear on “The Architect”, their album Bone Stock will be released on April 20th.