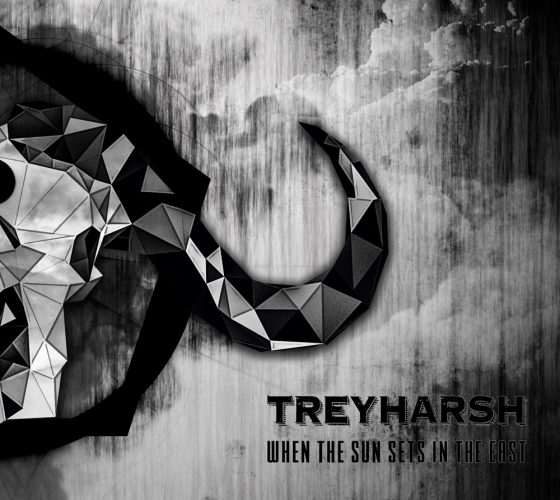 The French band TreyHarsh released their debut album Reverse in 2013, and are now on the verge of returning with their second full-length, When the Sun Sets In the East. It’s scheduled for release by THRecords on April 7th, and today we’ve got the premiere of a song from the album named “The Taste Ov Childhood“.

TreyHarsh characterize their music as “dark sludge”, and this new song is definitely dark, with a sinister atmosphere that emanates throughout its mix of heavy, bludgeoning grooves and jolting, cutting riffs. 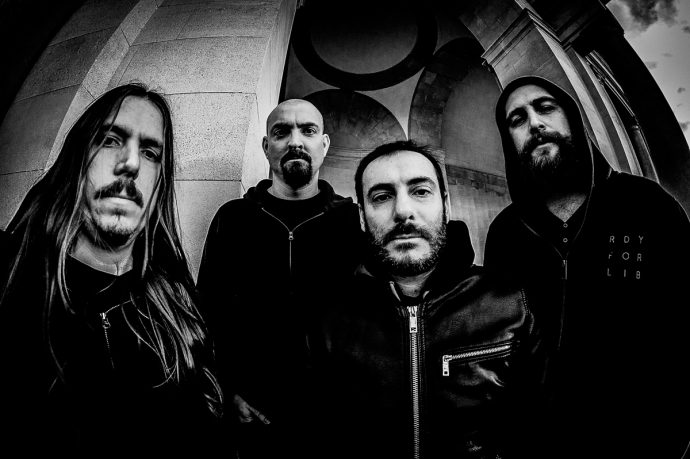 It’s a mid-paced track, but one that surges with vicious power, beginning with the high, pulsing riff and grinding bass that launch the track. Python-thick, sludgy chords and hard-punching rhythms give the song its weight, while the menacing and malicious lead guitar combines with the raw, howled vocals to provide a disquieting tension and a lacerating edge. And the song manages to stick in your head like a spike even after it reaches the end.

A lot more wickedly good music awaits within the album, and below we’ve included not only “The Taste Ov Childhood” but also two other previously released tracks, “Death At the Door” and “With Steel We’ll Leave”. To listen to a fourth track, “Farewell”, go here.

For info about how to acquire the album, watch these spaces: