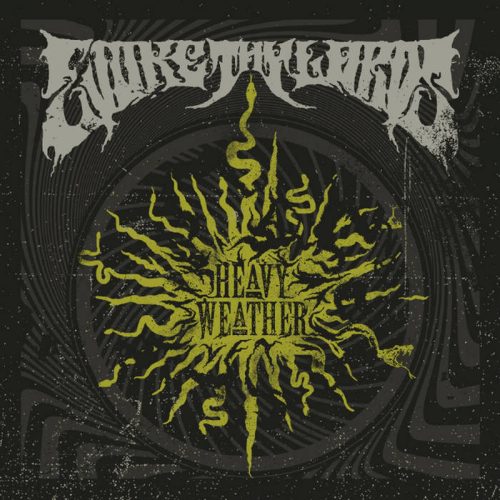 One of the best things you can say about a song that’s nearly 12 minutes long is that it ends too soon. “Heavy Weather” is so tremendously good that even at that length, you lose a sense of time passing until the song reaches its conclusion. If you’re like me, your first thought after this long, transfixing trip is over will be that it’s still not enough.

“Heavy Weather” is a new single by the Siberian doom band Evoke Thy Lords. We’ve paid attention to the band before, publishing not one but three different interviews of their vocalist/bassist Alexey Kozlov conducted by Comrade Aleks over the space of several years (collected here). But this is my own first occasion to lavish praise on their talents. 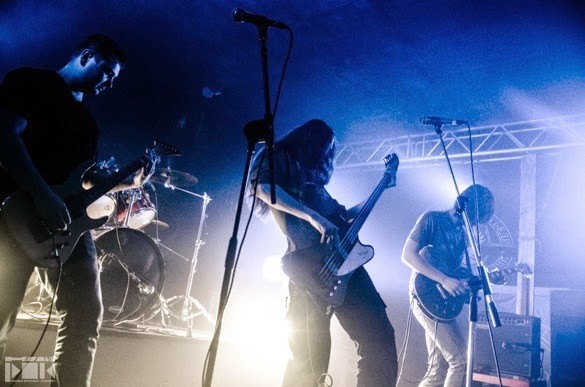 “Heavy Weather” is recognizably an offering of psychedelic doom, but that commonplace label really doesn’t do it justice. It’s spellbinding, and it’s intense. The high, streaming, ghostly melodies are entrancing, but they also put the hair up on your arms. The riffs are as thick and sinuous as mooring hawsers on leviathan vessels. The lead guitar parts are as often soulful and bluesy as they are psychedelic. The bass line will vibrate your teeth.

The song rides on the back of massive grooves and bone-cracking drum shots, and where other bands might have used high wailing clean vocals for music like this, Evoke Thy Lords add further weight to the titanic heaviness of the song with a death growl that’s cavernous, cold, and bestial.

This is the kind of long jam that kindles memories of psychoactive head trips from the late ’60s and ’70s (I got flashes ranging from early Pink Floyd to Hendrix), except it’s significantly more bone-shaking and viscerally powerful. As craggy and staggering as it is, it also pulls you from the earth and sends you into vast astral realms. It reaches a crescendo in the final minutes where a lot of things happen at once, all of them completely awesome.

And no, it’s still not long enough. 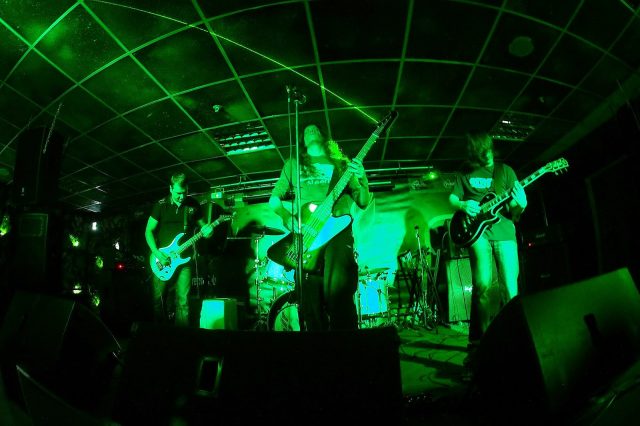 “Heavy Weather” will appear on Evoke Thy Lord’s next album, which is in progress. If you like what you hear, you can get the song on Bandcamp for a nominal sum at this link: