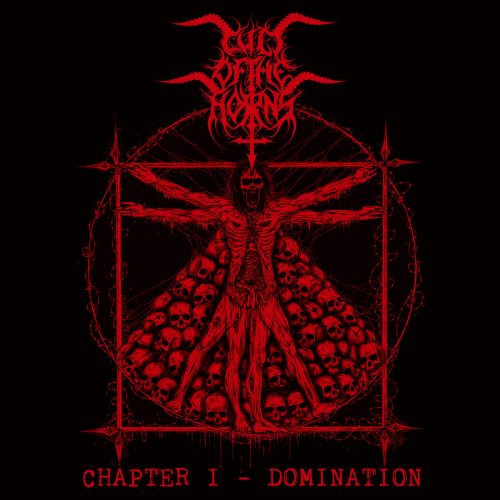 June 26th is the date set by Symbol of Domination (Belarus) and Ira Militias Productions (France) for the release of the debut album by the French black/death band Cult of the Horns. Entitled Chapter I – Domination, it’s a 10-track, 41-minute manifesto of hatred for mankind, and today we have the premiere of the album’s first track following the introductory piece “March of the Tyrants”. The song we bring you is “Mass Destruction Supremacy“.

Chapter I – Domination is the work of Cult of the Horns‘ Bordeaux-based sole creator Mephisto, and it follows an initial 2014 demo named Hatred & Desecration and a 2015 split with the band Goatvermin. 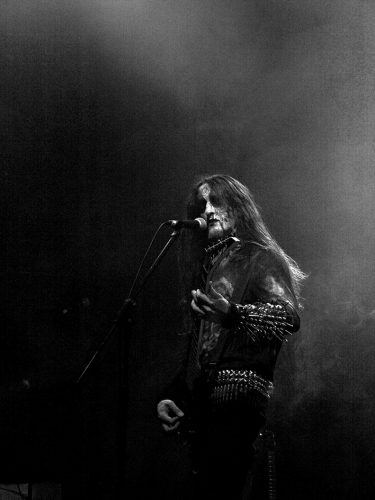 While “Mass Destruction Supremacy“, as its name suggests, is a cyclonic scavenger driven by threshing riffs and a deep and dire bass and drum engine, with the lyrics expressed through heartless, malignant roars and scalding cries, there’s more to the song than chilling barbarity.

The riffs pulse with infectious vibrancy; there’s a piercing, serpentine solo that might take you by surprise; the whirlwind of savagery is segmented by jolting grooves; a dark, melancholy melody rises up like a graveyard ghost; and the song rocks as well as ravages. In other words, while the track may be a celebration of mass destruction, it’s also a dynamic and multifaceted piece of music. 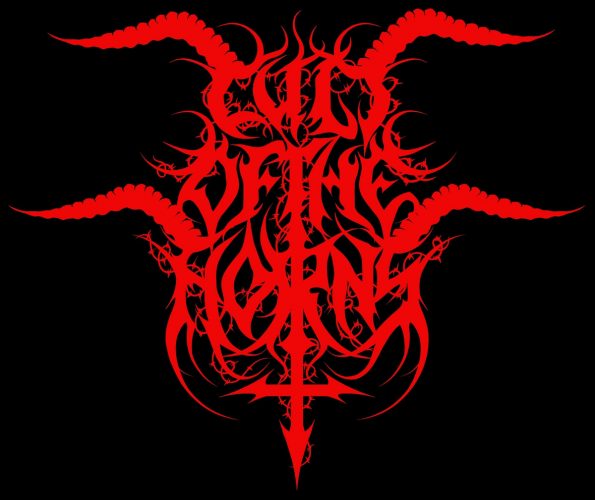 Listen to “Mass Destruction Supremacy” below, along with two previously released tracks, “Domination” and “Worship of the Idol“.