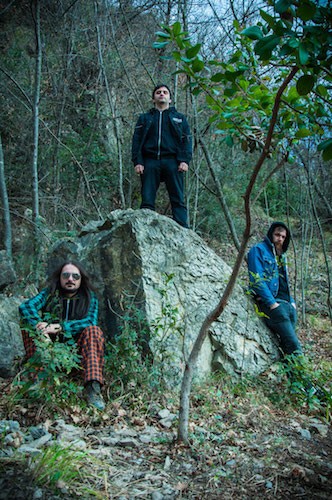 In just a few seconds Sator establish an utterly bleak and convincingly venomous atmosphere in “Heartache“, the first single from this Italian sludge band’s new album Ordeal, which will be released by Argonauta Records this coming fall. And although the album is still months away, “Heartache” is a powerful sign that it will be worth the wait — as you’ll soon discover through our premiere stream of the song at the end of this post.

In those opening moments, the band make an immediate impression with huge, groaning chords, kidney-punching drumwork, and the kind of vocal intensity that will make your own throat feel like it’s bleeding from a dozen wounds. Just as quickly, the music will get your head moving too, because the monster riff at the core of this track is as infectious as a plague virus. But that’s only part of the story of this song. 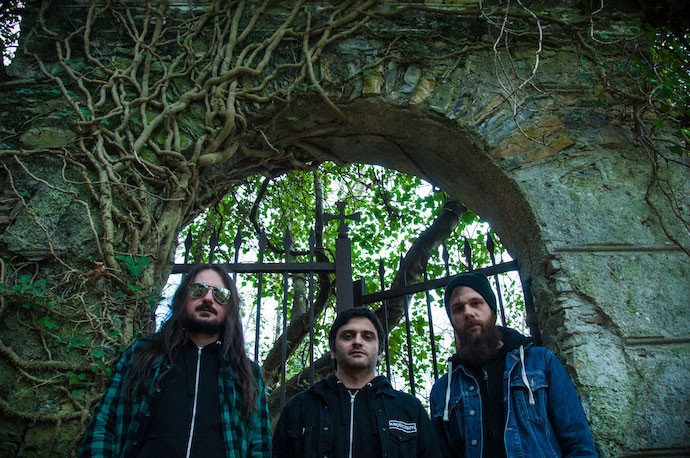 As it moves, an attention-grabbing guitar lead begins to slither slowly through the grim battering, and then the drums convert to a tumbling progression. That monster riff subsides, and things take a turn for the strange and psychedelic. A squalling solo and spoken words provide a bridge to a return of the main bruising riff, while the guitarist spins off into a hallucinatory but wholly engrossing and increasingly intense trip.

Ordeal is Sator’s second album, following their impressive 2015 self-titled debut (which is available here). For further info about the new album as it becomes available, follow Sator and Argonauta via these links:

“Heartache” is now available via all the main digital channels.