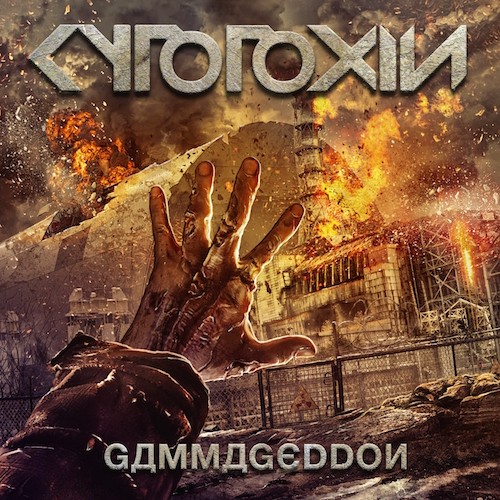 The last time we encountered the German death metal band Cytotoxin was in 2012, as they released songs from their then-forthcoming second album Radiophobia. The music made a strong impact, provoking impressions at our site such as these: “sonic insanity… vicious, pulverizing, technically off-the-hook… thoroughly body-slamming… radioactive… blistering… a brutal tech-death-metal flamethrower… hyper-speed riffing… high-bpm drumwork… heavy on the groove and laced with ominous melody.” Naturally, we’ve been very interested to hear more from this band, and now we can — and so can you, because we’re premiering the title track to the band’s new album, Gammageddon. It will be released by Unique Leader Records on July 28th.

Thematically, Radiophobia took as its subject matter the horrifying accident at the Chernobyl nuclear power plant in Ukraine that began during the night of April 26th, 1986, a catastrophic reactor meltdown that spewed a cloud of poison into the atmosphere and across large swaths of Europe and devastated the region around the plant. Gammageddon is connected to the same terrible incident, its conceptual focus described as follows: 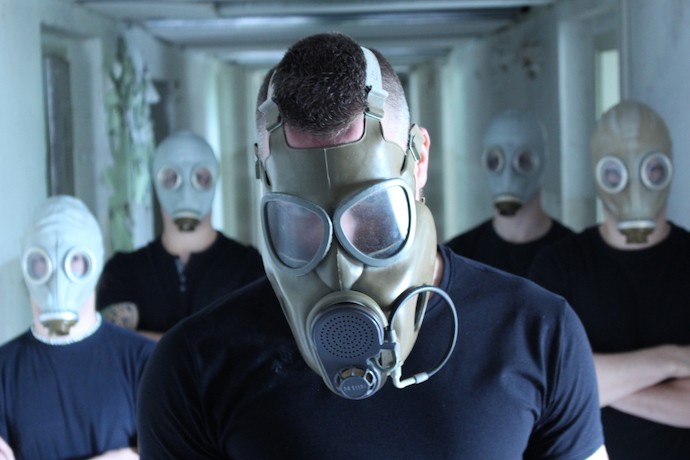 “Gammageddon centers itself on the city of Pripyat. Named after the nearby Pripyat River, Pripyat was founded on February 1970 as the ninth nuclear city — a type of closed city — in the Soviet Union, to serve the nearby Chernobyl Nuclear Power Plant. It was officially proclaimed a city in 1979, and had grown to a population of nearly 50,000 by the time it was evacuated the day after the Chernobyl disaster. The city is now a ghost town. Gammageddon serves as a soundtrack to the horrors leading to the evacuation….”

All those adjectives we strung together about the band’s last album apply in spades to the title track of the new one. “Gammageddon” is explosively powerful, a breathtakingly fast scourge that’s brutally jolting and will also spin your brain around like it’s been teleported into a high-speed centrifuge. While the vocalist relentlessly roars like a big enraged bear, the rest of the band punch and rip with unbridled fury but tightly controlled precision. It’s a blistering technical fireworks display to be sure, but the song is also heavy-grooved and coherent — and it functions as a massive adrenaline trigger. Welcome back, Cytotoxin…. 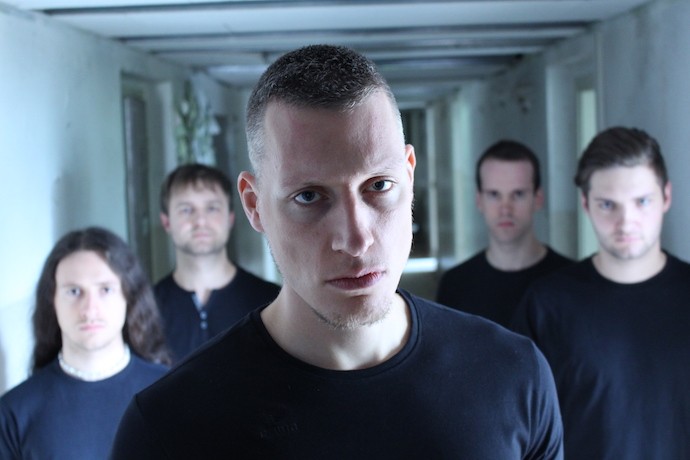 Gammageddon will be released on CD and digital formats via Unique Leader Records on July 28th. Here’s the track list, followed by pre-order and social media links, and of course our stream of the title track.