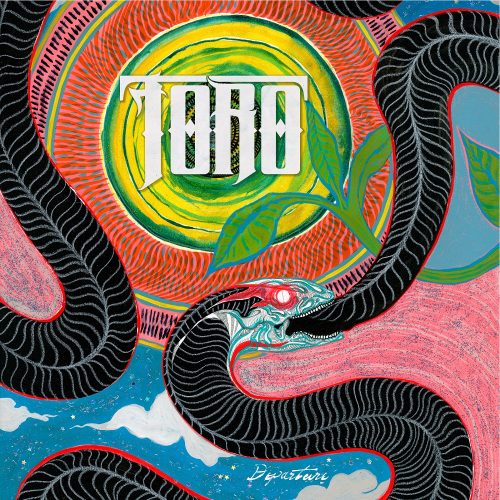 It’s such a pleasure to experience an inspired and inventive joinder of visual and musical art, one in which the imagery itself seizes and holds attention and also meshes beautifully with a powerful and evocative sound. As most of us who are consumers of metal videos know, that’s a rare feat — but we have one of those successes for you today, as we present a brand new video for a song called “Painting With Shadows” by the Atlanta sludge/prog-metal band Toro.

The song comes from the band’s debut EP Departure, which was mixed by Matt Bayles, mastered by Ed Brooks, and released in the spring of this year. And if you missed it, the video provides a bracing reminder that it’s an EP well worth our time (we’ve included a stream of the EP along with the video). 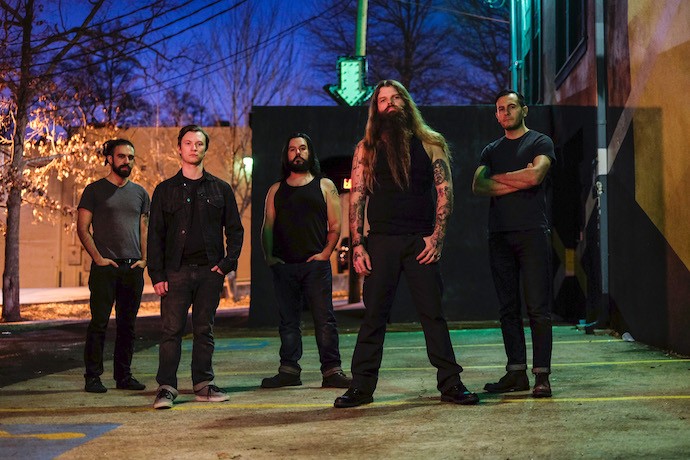 First things first: Let’s give credit to Solomon Chase of Batteryfire for directing the video, and for so imaginatively capturing the changing moods and power levels of the song (and to the band for throwing themselves so completely into the performance segments that are spliced within the video).

But of course, the song is the heart of the matter. It rages and despairs, dreams and destroys. The burly bass lines and battering drumwork are heavy enough to vibrate your spine. The syncopated rhythms and the melodies, which are both sinuous and pulsating, are massively body-moving and also hallucinatory — and they get their hooks deep in the head. The gossamer shimmer of guitar notes provides a texture that contrasts with passages of obliterating violence, and Zack Hembree’s vocals are staggering in their unrestrained emotional force.

It’s the kind of dark yet multifaceted song that’s heavy as hell on multiple levels, and so thoroughly gripping and memorable that it stands up tremendously well to repeat listens.

So… listen! And watch! We hope you dig this punishment as much as we have.

The vibrant cover art is an original painting by Kael Kasabian.

2 Responses to “AN NCS VIDEO PREMIERE: TORO — “PAINTING WITH SHADOWS””