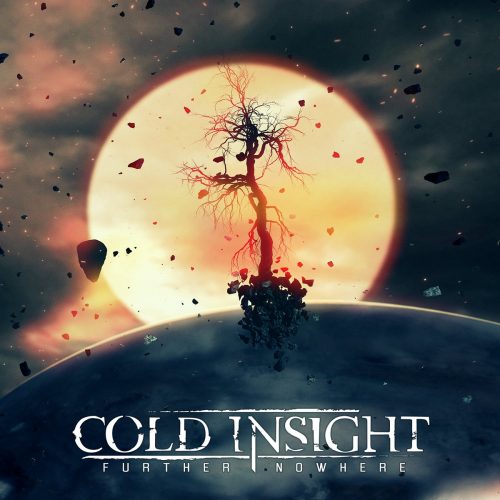 From that, we draw upon science fiction with its space-opera overtures and something that has found its way into heavy metal more and more, especially as a visual component. In part, this helps explain the sci-fi aesthetics of Cold Insight’s newly released debut Further Nowhere. 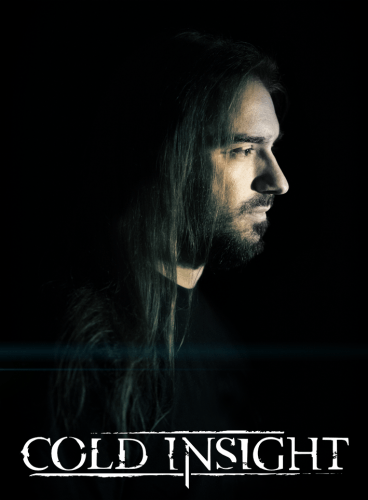 The history behind Further Nowhere is an interesting one, having long since been cooking just below the surface of sole project owner Sébastien Pierre — of Enshine, Fractal Gates, and the now inactive funeral doom leviathans Inborn Suffering — whilst he has kept busy working on other releases. Sébastien has also made a name for himself uploading the occasional videogame cover, with a longtime focus on the science fiction video game series Mass Effect.

Further Nowhere was actually uploaded to Bandcamp in instrumental form as a series of preproduction demos way back in 2013, after being teased as a series of single releases for a long time prior to that (Metal-Archives shows it as having an initial date of 2011). Since then, though, Further Nowhere has seen steady work, including official studio recording and help from Sébastien’s Enshine bandmate Jari Lindholm and drumming provided by Christian Netzell (Volturyon, ex-In Mourning, and interestingly enough credited as being part of Exgenesis as of 2017).

The official release of Further Nowhere, aforementioned space aesthetics in tow (Sébastien is a weapon on the artwork front), is a fully realized hybrid of melodeath and doom, aiming for the icy feeling that Euro-doom specializes in, creating the melancholic atmosphere that we come to that genre for, all while keeping things moving just quick enough that the album never starts to crawl. 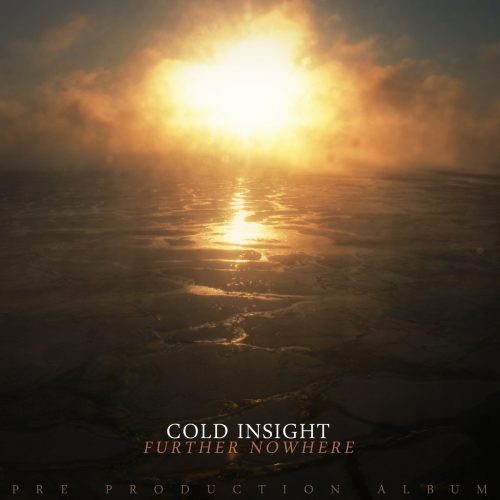 Further Nowhere builds a lot of its cold atmosphere of space exploration, and the solitude involved during the journey across its expanse, largely by utilizing a lot of synth work and a ton of guitar melodies strewn throughout each song. It should be a familiar approach to those who have heard other Sébastien or Jari projects, as they like their doom spacey and a little on the lighter side, not overwhelmingly depressing but melancholic and pensive. That melodic sense also means that quite a few of these songs are fairly catchy in addition to being lush and gorgeously painted.

Opener “The Light We Are” should be a bit like a homecoming for fans of Enshine, in part because it moves with a lot of the same keyboard-heavy grace of that band — it is one of those songs that almost summarizes what the whole disc is going to be like, showcasing the heavy synth element, the echoing guitars, the cold and distant mix, and Sébastien growling over the top of it all, waxing philosophical about inner being and drawing comparisons to exploration at the edge of the universe.

Many of the songs on Further Nowhere have a similar run-time as well, staying between five-and-a-half minutes and nearing six without crossing it. Only two songs run longer: “Sulphur” and “Distance”, and only two songs run shorter: “I Will Rise” and album closer “Deep”.

A quick aside: It’s really interesting hearing the full Further Nowhere disc after having the pre-pro demos for as long as they’ve been out. It’s interesting to see how most songs have largely stayed the same but certain ideas have been amplified and embellished now that they’ve had proper studio time. Jari’s solos, for instance, add to songs that were initially rhythm-heavy stompers. Seeing how the disc has matured is an experience.

Seb even uploaded a collection of demos and experiments under the title Various Tracks as well, where you can hear how these songs evolved — from starting out recording to even embryonic ideas of playing. Interestingly, the titular “Further Nowhere” song remains an instrumental. 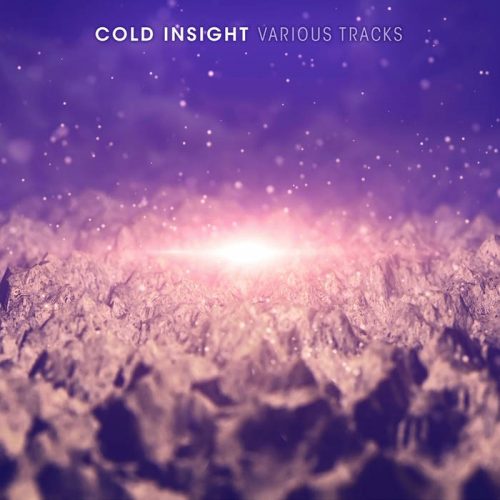 One of the early highlights of Further Nowhere is the second song “Midnight Sun”. One of the quicker songs on Further Nowhere, “Midnight Sun” has a percussive chorus that is composed from a huge drum-stomp and melodic guitar line that burrows its way into your brain. The lyrics over it all, dragged out alongside the keys filling the whole picture out, make the chorus sections of “Midnight Sun” stick out immediately, outside of being one of those songs you find yourself unconsciously tapping your feet too anyway, since it seems written around the perfect tempo for that.

“Midnight Sun” is one of the songs where Further Nowhere earns its melodeath/doom descriptor, because it is the hybrid song. Fast enough for the melodeath crowd, it nevertheless has that cold and distant atmosphere that the prettier side of Euro-doom does so well. “Midnight Sun” has a couple of siblings across Further Nowhere as well, in songs like “Stillness Days” and “I Will Rise”, both quicker-moving and guitar-driven affairs.

The main formula for Further Nowhere starts to assert itself immediately after “Midnight Sun”, though, as almost every other song on Cold Insight’s debut starts with a quick keyboard/synth opening, much like the aforementioned “The Light We Are”. Each sting is like a quick palette of color being erupted forward, providing the spectrum with which Cold Insight is going to paint the backgrounds of its songs.

They’re all tied together by an open vastness but it is one that Cold Insight is content to drift through, and drifting is a very common thing on Further Nowhere — it’s a meditative album, since the slower songs make up the bulk of the disc and so many of the songs on Further Nowhere feel like siblings of one another, often the main melodic hooks provided by vocal work or a strong guitar lead.

The aforementioned guest solos really help push things along, though, and don’t feel like they were painted on afterwards; they serve a purpose, and that means if they can choke the same effect out of a few notes that a giant wall would provide, that’s what they’ll go for. The one provided for “Distance”, in particular, shines brightest amongst the three that make an appearance (the other two are on “The Light We Are” and the gorgeous “Even Dies A Sun”). 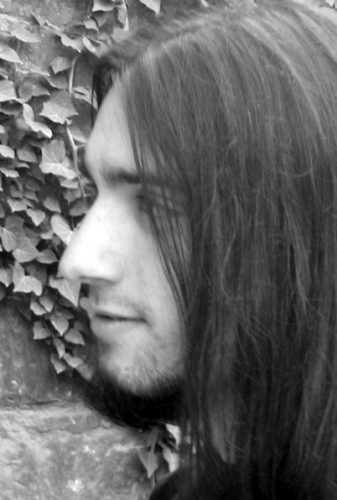 Further Nowhere has been a long time coming, and it shows: It’s meant to be the complete and solo work of Sébastien and it is just that, combining elements of all of his different projects, including his previously mentioned science fiction passion, into one cohesive whole. Over the years of working on it and fleshing out each song, you can tell that he has a sense for the melodic and knows just when to layer certain atmospherics in and when an excellent guitar lead can help amplify the vocal work.

It is an album that still sticks to many doom forbearers, but that melodic ear has resulted in a batch of catchy songs and quite a few that stand out strongly, separate from a full album run. There’s some lush, painterly work being provided here in and the occasional rocking song to help break things up.

Since Seb has managed to keep active with his various musical projects and various song ideas that he posts up on his YouTube (under the name Sebdoom) and Bandcamp pages, it will be interesting to see where Cold Insight goes from here, because now that the first one is finally out, we can see just how far Further Nowhere he decides to take this project. Whatever happens, the journey will likely be a good one to undertake.