Don’t get me wrong, the country music you’ll hear on the radio is nothing more than the foul ordure of red-state identity politics. The songs aren’t songs, they’re lists of ideals and symbols that perpetuate a mythical, illusory way of life. But this article isn’t about that. It’s about artists whose music, while not metal in the slightest, I believe will still be meaningful and enjoyable to readers of our site. On my honor, here you will find no songs about girls in trucks. 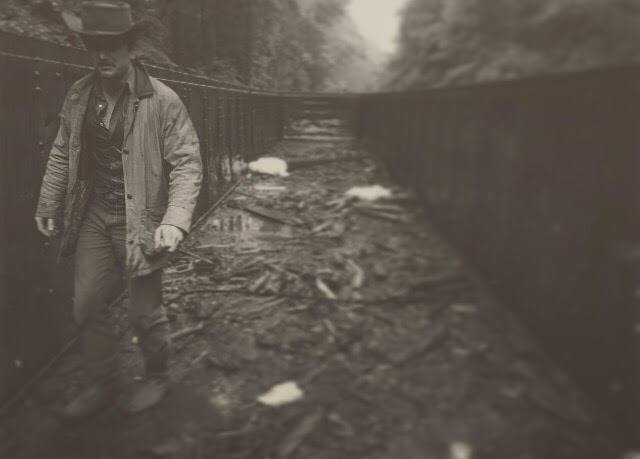 First on our list is Benjamin Tod of Lost Dog Street Band. Tod is currently recording his first solo album, for which he successfully crowdfunded 152% of his goal. Tod’s songs are woeful stories of addiction, dejection, and existential despair. His voice is a quivering, neurotic croon that calms the soul while at the same time wounding it.

Consider the following lyrics to the song “Using Again,” which should appeal to most metal fans:

“The memories I’ve got torture my head
I don’t know God, but I heard he was dead
And If I am wrong, in judgment I stand
I will not repent, ‘cuz I don’t give a damn
You can send me to Hell with the rest of my friends”

Albeit more folk than country proper, DirtyCreed is a band very worth mentioning in this post. Hailing from China, this one-man dark acoustic project released a 7” titled Riverside earlier this year on Pest Productions. Information on Dirtycreed seems hard to acquire; when researching the project I didn’t find so much as a Facebook page. Nevertheless, imbibe in these ghostly psalms below. As an added bonus, the two tracks on this release are available as a Name Your Price download.

UPDATE: Just before I submitted this article, I discovered that DirtyCreed made another brand new track (“A Black Reply”) available on their Bandcamp page. Stream it here:

Kent Stian Haugland, AKA The Drifter, has 17 releases on his Bandcamp page. This Norwegian singer-songwriter’s warm vocal affect and somber guitar tones should nourish anyone hungry for simple, lo-fi strumming. If The Man In Black’s American Recordings albums are in regular rotation for you, get into The Drifter ASAP. Listen to his latest release Here Comes The Rain below. I am particularly fond of the track “Nothin’ As Lonely As Rain.” 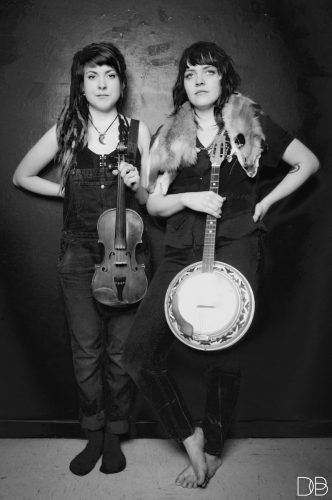 A doomy folk duo from Nova Scotia. Their debut album Count The Wicked was released May 30. Fans of Gillian Welch should welcome this release with open arms. Mama’s Broke tell twisted tales of haunted wanderers and scorned souls. Consider the track “Black Rock Beach,” about a woman condemned to hang after murdering her abusive husband. The jovial chorus juxtaposed against the dark lyrical content makes the scenery vivid and easy to envision. 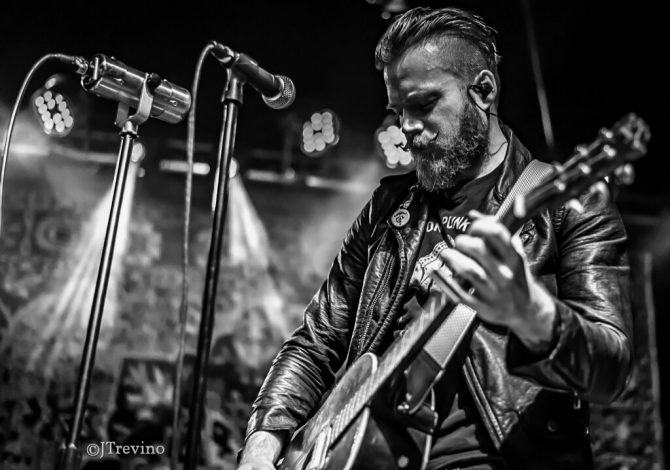 A Southern Gothic scribe whose music could easily be the soundtrack to anything written by Flannery O’Connor or William Faulkner. You’ll hear shades of rockabilly, gospel, blues, and even punk. Lincoln Durham is a one-man-band whose instrumental repertoire includes handmade single-string cigar-box guitars. He is an incredibly versatile live performer, and is solely responsible for each and every bizarre note heard at his concerts. His most recent album, Revelations Of A Mind Unravelling was released last year. I’m including a link to a live performance, which is a must-watch. 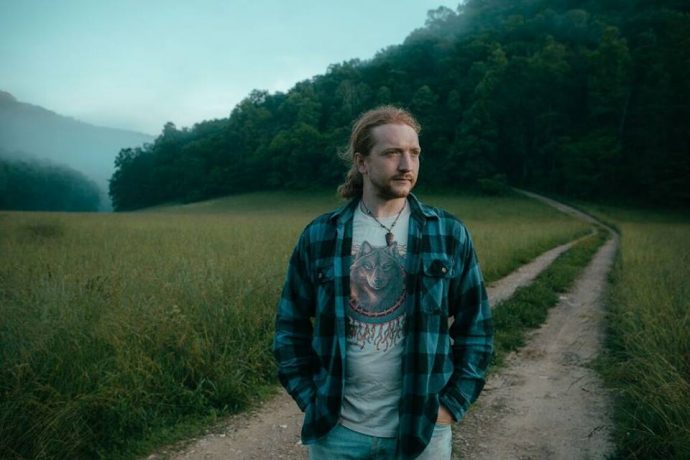 Whether or not you like Sturgill Simpson, the man has done more than just about any other country artist in the last few years to draw back the curtain on independent country music. Which brings me to Tyler Childers, whose upcoming album Purgatory was produced by Simpson. It is set for release on August 4. Childers’ dry, haggard twang carries the same afflicted spirit as the Kentucky hills he calls home. Below, find both the full-band album version and the live acoustic version of the track “White House Road.” 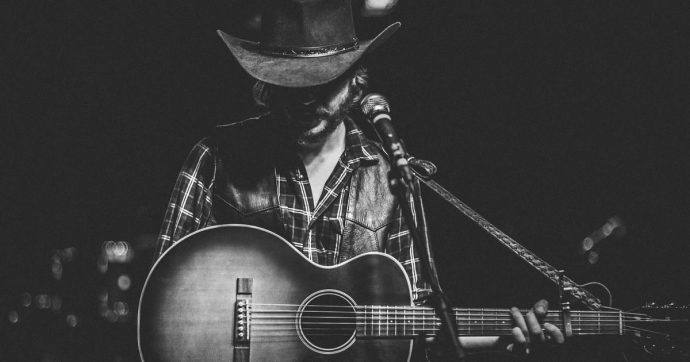 Colter Wall has a voice that could make a statue weep. And weep bitterly. This 21-year-old bard from Saskatchewan is a heavy, ominous presence both in the studio and on stage. His album is a jewel — a battered, scarred, world-weary jewel… but a jewel nonetheless.

You may have heard his track “Sleeping On The Blacktop” in last year’s western film Hell or High Water. His self-titled second album includes covers of the Townes Van Zandt song “Snake Mountain Blues” as well as the song “Fraulein,” originally made famous by Bobby Helms in 1957. Look for the aforementioned Tyler Childers in the second verse of that song. Below, check out the murder ballad “Kate McCannon,” “Fraulein,” and a live performance.

If you like the music that you’ve heard here, make sure to check out Saving Country Music. This blog (run by its sole editor Trigger) carries a very similar ethic for country to what we have here at NCS for metal. You’ll find your share of news, reviews, and interviews, but also Trigger’s sardonic musings on the soulless artifice that is modern country music. I highly recommend this blog.

Also, please post your own recommendations! I’m always on the hunt for something new or different.

22 Responses to “BRO-COUNTRY FOR NO MEN: AUTHENTIC COUNTRY ARTISTS FOR METAL FANS”