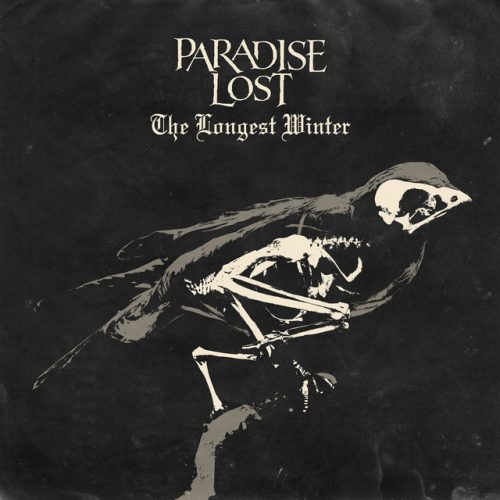 I’ve been recovering from a concussion I suffered last Sunday night. Based on the experience so far, my advice to you is this: Never get a fucking concussion. Between the persistent headache, the nausea, and the general feeling of debilitation that forces me to nap in a dark, quiet room as often as I can, it has put a real dent in my usual scouring of the interhole and our e-mails for new music to recommend. Just in case you were wondering why there were no round-ups this week.

I’ve been feeling (slightly) better over the last 48 hours, so I’ve been looking at what I missed — and damn, did I miss a lot. I’ve picked a trio of things to stream and comment on specifically, and a lot more things to just point you to. I’ve also included two new worthy label samplers. I also plan to write a SEEN AND HEARD post to cover a handful of other new songs and videos.

I haven’t heard the new Paradise Lost album, Medusa, but a couple of trusted friends who write for print zines have heard it, and they have a high opinion of it. The album comes out September 1st on Nuclear Blast. Yesterday brought the debut of the first single from the album, “The Longest Winter“. 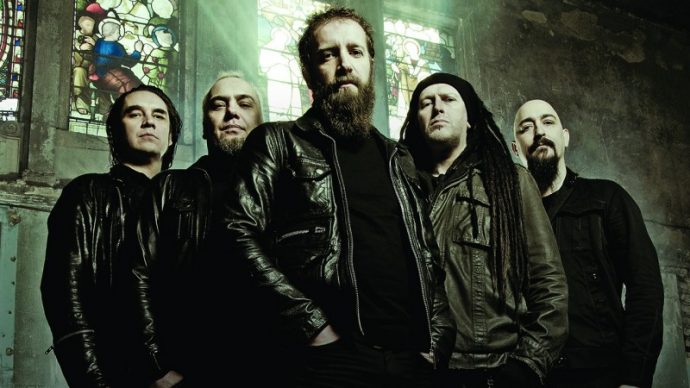 Nick Holmes’ voice soars, growls, and shrieks; the raw, craggy riffs vibrate with an unwelcoming grimness; a keyboard provides a hallucinatory shimmer; the song settles into the mind, and gets the head moving. I’m hooked.

Thanks to two of my NCS comrades, I learned about this next song by Norway’s Fleshkiller. The accompanying messages were similar: If you didn’t know that Fleshkiller was the work of the main guy from Extol, you’d work it out in about 30 seconds.

Fleshkiller was indeed founded (and the music written) by Extol’s Ole Børud after Extol returned to a state of hiatus following their last album in 2013. The other members of the band are Elisha Mullins (guitar/vocals) (The Burial, A Hill To Die Upon), Ole Vistnes (bass) (Shining, Tristania), and Andreas Skorpe Sjøen (drums) (Umpfel).

Fleshkiller’s debut album Awaken (which includes cover art by Marcelo Vasco) will be released by Indie Recordings, and the first single below (presented in a lyric video) is “Parallel Kingdom”.

It’s partially an exception to our Rule about vocals, as you’ll discover quickly, and it’s a bracing, boiling, and beautiful song overall — a blend of jolting death metal and mercurial, head-spinning prog that’s tremendously engrossing. It detonates like fireworks in the sky, and suddenly makes this album one to anticipate with great eagerness.

Our guy DGR already wrote about one advance track (“Conspire”) from the new album by London-based Abhorrent Decimation (The Pardoner) in one of his recent round-ups (here), and a couple days ago another one surfaced via Zero Tolerance Magazine.

The new song, accompanied by a video, is “The Scythe In the Dark“. It’s described by the band as “one of the more ‘straight-up’ heavy tracks from The Pardoner… short, sharp and to the point.” And so it is.

Fleet of foot and structured around short, percussive machine-gun bursts of staccato rhythm, it’s a blood-pumping and vicious rush, with little tendrils of melody that give the song an eerie cast.

The Pardoner will be released by Prosthetic Records on July 28.

If you haven’t heard the new songs (some of which come with videos) by Integrity, Beneath, Venom Inc., Crypt Sermon (which isn’t brand new but is newly on Bandcamp), Archspire, or Lurking Fear, just click all those links in this sentence and you can catch up.

I also suggest that you check out the full streams of new releases by Ereb Altor, Mortiferum, Breag Naofa, Weregoat, Sadness, Hate Manifesto, and Sangue Nero that appeared this past week. Again, just click the links in that last sentence.

I haven’t listened to all of those albums in full, but enough of the music to believe that they’ll be worth your time, as well as mine. 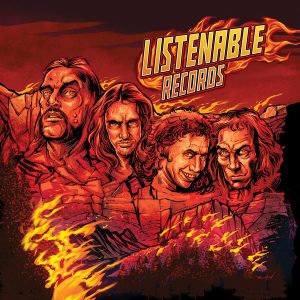 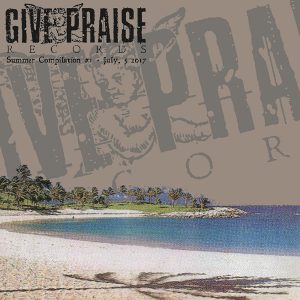 Two label samplers popped up in recent days, both of which look outstanding. .

The first one is by Listenable Music. It’s a real monster — 30 tracks in all, from a varied group of bands that includes Aborted, Immolation, Lock Up, Hetroertzen, Armageddon, Satan, Svart Crown, Incantation — and also The Amenta, Mos Generator, Moonloop, Coldworker, Electric Mary, and My Dynamite (plus many others). You definitely won’t get in a musical rut making your way through these tracks.

Needless to say, I haven’t listened to all of the songs on this sampler (see above re concussion, which you should try hard to avoid), but the number of excellent bands that it includes is a good reason to check it out in full (which I intend to do as soon as my head stops hurting and I no longer feel like throwing up)

The third track on the sampler is a new single called “No Escape” by the the Swedish band Night Vipers. It’s off their forthcoming second album, and their first for Listenable Records. It’s the one track on the sampler that isn’t set to stream in the sampler Bandcamp player, but it is streaming on a separate Bandcamp page for the single itself, and I’ve included that one below. I would add that the song is a cool one, from its attention-grabbing intro straight through the main force of its hook-filled thrashing (and yes, it’s another exception to our Rule about vocals).

(Thanks to Conor for pointing me to this sampler.)

The second sampler was compiled by the Massachusetts-based label Give Praise Records, which tends to focus on grindcore and death metal. This Summer Compilation #1 isn’t as massive as the Listenable sampler — it includes 11 tracks from 11 bands, and only three of the songs are longer than two minutes, which means I’ve listened to all of it.

I was at least somewhat familiar with a few of the bands on the comp (Eaten, Grave Plague, Keitzer, Unholy Grave — all of whom kill it with their contributions here), but all the tracks will kick your ass so hard you’ll be shitting from between your shoulder blades after hearing them. But please don’t let that deter you from listening, because it’s a hell of an invigorating (and highly destructive) ride.

And as for the bands I didn’t know about before, I’ve quickly grown fond of the battering, bludgeoning track by Embalming Theatre (recorded live), the flame-throwing but also head-bobbing dynamism and savagery of Fubar, the carnivorous frenzy and nail-gunning jolts delivered by Herida Profunda, the hyper-active insanity and furious percussive assault rendered by Jesus Crost, the building storm of intensity mounted by Krigblast, and the combination of derangement and violence transmitted in Traffic Death’s 49 seconds of mayhem.