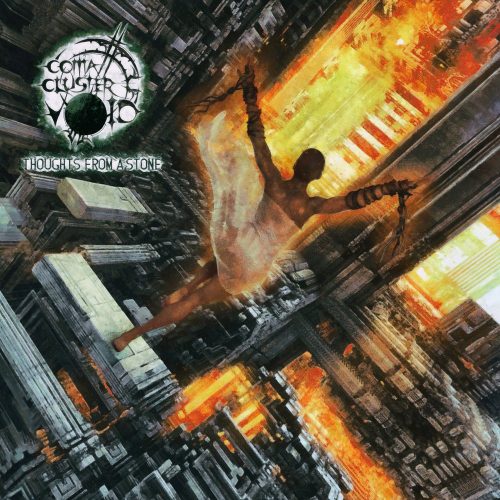 Yesterday, the band unveiled the artwork and teaser video for their upcoming EP entitled Thoughts From A Stone. Which is a single-song composition clocking in at over 21 minutes. The EP is set for release on Friday, October 13th, through Translation Loss Records.

For those keeping track from the band’s early origin period, Thoughts From A Stone was originally a demo of a short interlude-type piece back in 2014, though I can’t seem to find it online anymore. It was that “song” along with some demo clips of the band sent to me by our very own overlord Islander that hooked me on the band well before their debut last year blew many of us away.

Prepare to have your mind melted when this drops next month.