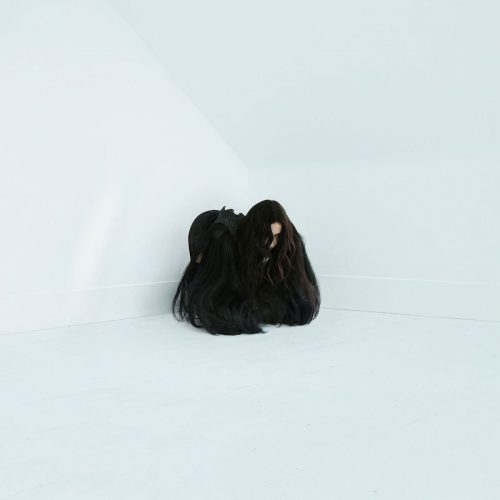 (Wil Cifer reviews the new album by Chelsea Wolfe, which will be released by Sargent House on September 22.)

With a Burzum cover early in her career Chelsea Wolfe gained a solid following in the metal community. Her brand of gloomy folk rock was dark enough to keep them listening. Gradually this darkness grew denser and began to cross over into a more metal-influenced sound on Abyss. Her newest album takes it even a step further into metal.

On her last album the bass was fuzzed enough to give it a doom-like heft. Now the guitar is assuming a more metallic role. Production-wise, this recalls her older work, in the sense that her voice is mixed with ghostly effects against the guitar. Tempo-wise, it is very much in a doom/sludge direction.

“16 Psyche” finds the guitars kicking the door down, then backing off for her to sing, then it comes back around to the verses. “Vex” summons up more intensity in the drive of the song and finds Aaron Turner’s growled vocals coming into the background toward the end of the song. 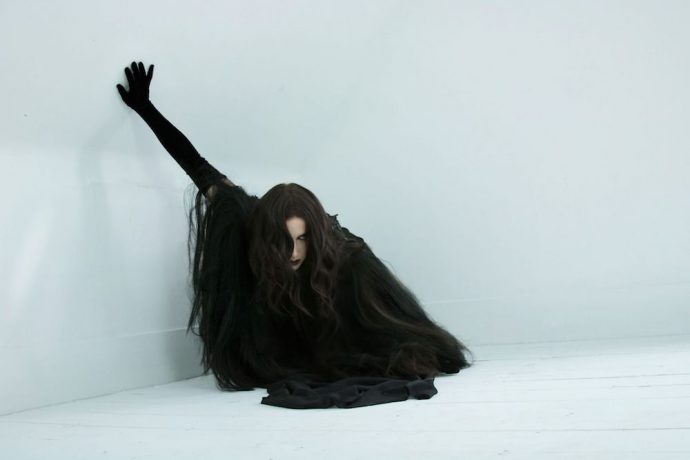 There is still plenty of atmosphere. “Strain” is an interlude that sounds like it should be playing on an episode of Twin Peaks. “The Culling” is more fragile in the creep of its breathy melody. The bass builds the tension in a similar fashion to what occurred on the last album, This tension is released in a way that is just as heavy sonically as it is heavy in the metal sense, though maybe leaning more toward the sonic side.

The bass line drives “Particle Flux”, which for the first two minutes has minimal percussion, until the band kicks into a more rock ‘n’ roll dynamic. “Twin Fawn” almost breaks your fucking neck when it jerks you out of a haunting lullaby into its aggressive accents.

There is an almost militant industrial beat to “Offering”. This is contrasted against dreamy, Cure-like guitar. So her goth fan base still has something to sink their fangs into on this one. Overall this is dark music, but in a different way from her other albums. This might be my favorite song on the album so far, though it doesn’t have any of the heavy-metal balls the other songs possess.

“Static Hum” starts off dark and ominous with a floor tom tribal beat. Her voice comes more forward in the mix on the verse. It kicks into a more pounding dynamic, which is the formula for this album. It works, so I am not complaining. “Welt” is also more like an interlude with its rainy piano refrain and chanted vocals. 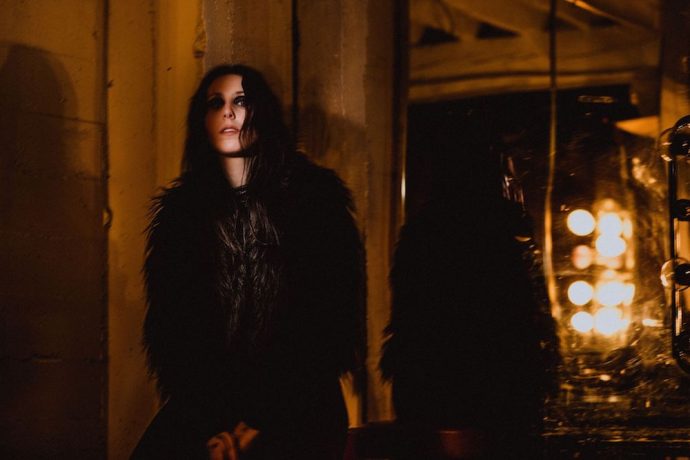 She returns to the kind of spacey folk she built her career on at first with “Two Spirit”. She has become a much better guitar player over the years, and this song has a more intricate chord progression than when she did this sort of thing in the past. The song does build with a darkness rather than heaviness. Her lyrics stand out here, which aside from “Offering” is the first song where I have been able to focus on them. “Scrape” is darker and noisy; it creates an almost suffocating mood. She sings in her upper register to provide more of a contrast.

Fans have nothing to fear, as this is even less of a commercial attempt than Abyss and finds her adding the heavy she explored on the last album and going a step further with it, while also returning in some ways to her older sound. While every album has been a little different, this is the first one that feels like Chelsea Wolfe has settled into an identity that has carried over from the previous album. Heavier is not what I expected going into this, but I’ll take it.