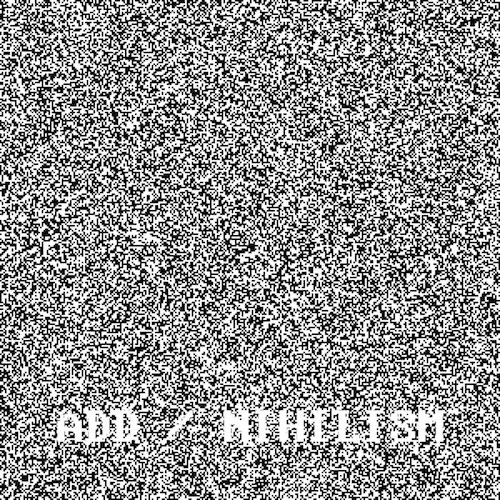 (Today Austin Weber begins a multi-part series focusing on 2017 releases that we haven’t previously reviewed. Parts 2 and 3 will follow tomorrow and Thursday, and further installments are expected next week.)

Once again, I have the fine folks at Mathcore Index to thank for showing me another band I felt compelled to cover, and this time it’s Retail Monkey. 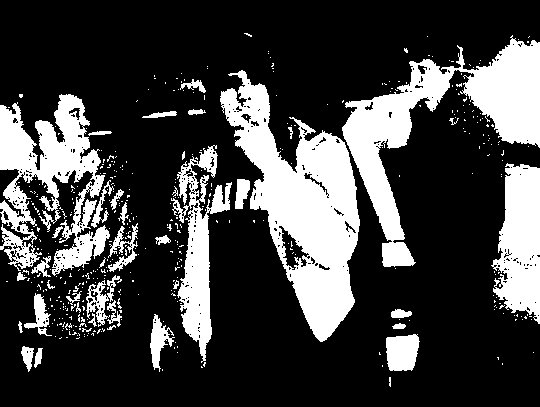 While the name may be a tongue-in-cheek reference to feeling like a purposeless wage slave, I assure you the music is deadly serious and with a fierce brain-scrambling purpose to it, no less. Manic and unpredictable mathcore-fueled grind is the band’s preferred medium throughout ADD/Nihilism, though they also dabble in noisy moments, quirky synth flourishes, and oddball interludes, and they lace the songs with the occasional death metal and black metal influenced riff or black metal vocal part.

The story the band lay out on their Bandcamp regarding the writing and release of ADD/Nihilism is fascinating as well. The music found here was written by its members through tab-based MIDI software between 2004 and 2006, enabling them to “write whatever the hell we wanted with no limitations based on how ridiculous or unplayable it seemed to us”. “We never figured real, recorded versions would exist. After spending another decade making music, it was within reach.”

That batshit insane and frenetic vibe the band wrote so many years back shines through in the density of these songs in a way that, even now, feels fresh and new. Right now, ADD/Nihilism is certainly going to be one of my absolute favorite grind releases this year. Don’t miss out on this gem. 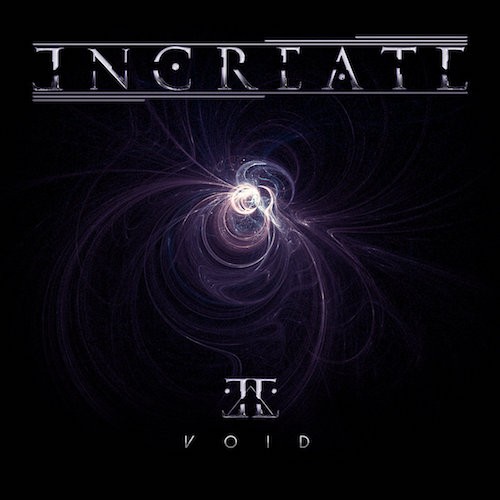 Hailing from Portland, Oregon, instrumental progressive metallers Increate have crafted one of the best debuts from a band in this style that I’ve heard in a long while. On Void, the band, like many of their peers, work from a foundation that draws from a mix of both Meshuggah and Animals As Leaders. Unlike many of their peers, there’s a lot more at play musically beyond that template.

First and foremost is the band’s willingness to work in a lot of faster tempo passages instead of staying at a mid-paced groove for the majority of the music. Second, the lead guitar playing here is rich and mesmerizing, drawing inspiration from jazz fusion giants like Allan Holdsworth, Shawn Lane, and prog legends King Crimson. Lastly, these guys are just plain better songwriters than many of their peers. If you think this style is played out, I urge you to give Void a spin, as I’m confident that this record is the real deal and that you’ll feel the same way. 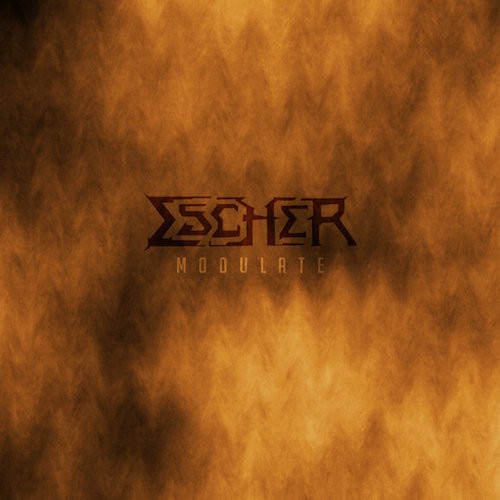 I’ve been covering North Carolina-based hybrid prog metallers Escher for a bit now, having previously reviewed their prior EP, The Ground Is Missing, in 2015 here at NCS. The group falls somewhere inside the category of new-school prog-metal bands inspired by Between The Buried And Me’s genre-defying eclectic approach to aggressive-minded progressive metal. The band’s latest release, Modulate, is arguably their finest work yet. Though Modulate stands as their swan-song and final release, it’s a fine high note to go out on and one I think many of you all might enjoy.

Modulate sees the band once again infuse their take on modern prog with plenty of saxophone-heavy moments, with the core of their sound once again mixing a variety of death metal, groove, prog, and a bit of metalcore (think early Between The Buried And Me) into a hodgepodge of lunacy split between adventurous and aggressive spirits. While Modulate is their final release, its brilliance along with their other releases of oddball, unique prog-metal music will live on it the hearts of those who loved it. So I sincerely hope its members continue to make bold and adventurous metal in their future musical endeavors.