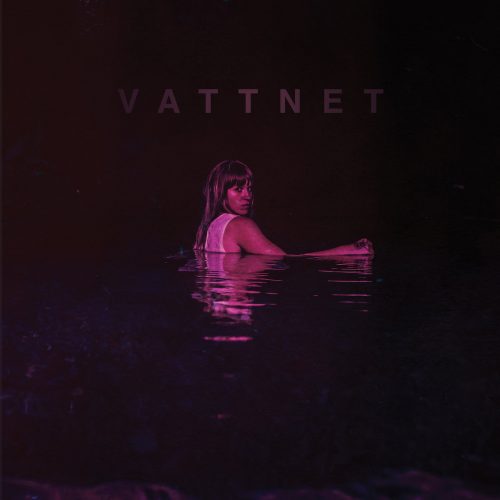 (Andy Synn reviews the new self-titled album by the newly named Vattnet, an exception to the Rule in our blog’s title.)

Let’s get down to brass tacks right away, shall we? Just because a band changes their sound doesn’t make them sell-outs/traitors/false… but, by the same token, when a band you love does decide to change their sound, there’s no rule that says you have to like it.

I know that statement might seem painfully obvious to most of you, but I felt like it needed stressing again, as I’ve lost count of the amount of sweeping generalisations and wild accusations I’ve seen thrown around by the various factions of fans (and ex-fans) of this band in response to the release of their new, eponymously-titled, album.

It’s definitely a fact however that Vattnet (formerly Vattnet Viskar) have radically reinvented their sound here, in a way that I imagine a lot of their old fans might not appreciate… 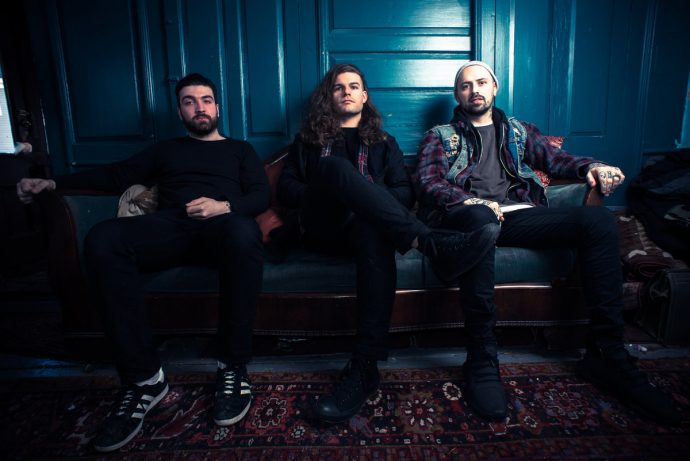 …and that’s fine. It really is.

It doesn’t make you a “Metal elitist” (a term which, hoo boy, there’s a lot to unpack about, far too much to get into here, in fact) if you don’t like this album. It simply may not be for you.

But I feel it’s important to note that although their sound may have changed, the band (now reconsolidated as a three-piece after the departure of original vocalist/guitarist Nicholas Thornbury) have clearly put just as much passion, effort, and energy into crafting this album as they did with any of their previous releases.

So, to that extent at least, not everything has changed.

The eight tracks which make up Vattnet find the trio espousing an enigmatic and emotionally-driven Prog Rock/Post-Metal/Post-Hardcore hybrid sound that owes a fair debt to Thrice’s more metallic moments (check out The Alchemy Index Vol. I: Fire for a great example if you’re unfamiliar with the band) and which also shares more than a few similarities with the propulsive melodic magic of Astronoid – which is perhaps not that surprising when you realise that bassist (and now vocalist) Casey Aylward is a member of both bands.

And while Aylward’s vocals are likely to be a sticking point for some people – eschewing his predecessor’s spiteful snarl in favour of a soaring, high-toned singing style reminiscent of Circa Survive’s Anthony Green and/or Thrice’s Dustin Kensrue – it’s worth pointing out that the guitar work of Chris Alfieri still retains much of the same darkness which infused their previous albums (and EP), albeit in a much sleeker, smoother form.

Some of the album’s biggest, brightest highlights include the instantly infectious, yet surprisingly multifaceted “Dark Black”, the atmospheric, introspective strains of “Better Ghost”, and the intensely proggy “Time Will Prove Everything”, although the riff-heavy stomp and shimmy of “Chains” may very well be the best of them all, with Alfieri’s melding of darkly-hued hooks and kaleidoscopic lead work marking him out as the record’s real MVP.

As a fan of the band’s previous incarnation I’m more than happy to admit I wasn’t entirely sure how this whole “reinvention” would shake out, but I’m glad to be able to say that the group have weathered the transition with flying colours, producing an album which, while certainly more melodic and more accessible than anything put out under their previous moniker, is still just as immersive and involving as ever.

So next time you have half an hour or so to spare, why not give this one a shot? You don’t have to like it, of course, but you should at least give it a chance.