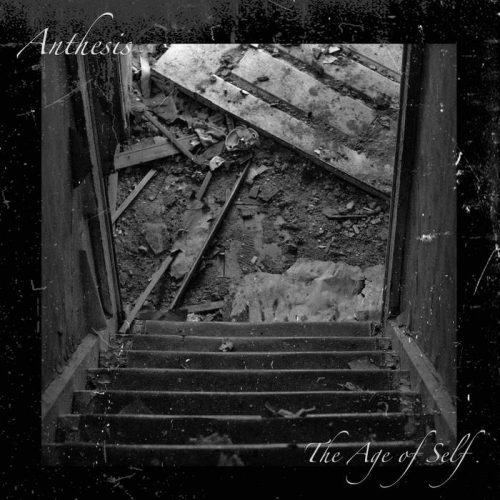 (We resume the rollout of Austin Weber’s ongoing series devoted to reviews of 2017 releases we haven’t previously covered. You can find Part 1 here, Part 2 here, and Part 3 here.)

ANTHESIS – THE AGE OF SELF

Anthesis are yet another killer band I was made aware of by my good friend and fellow obscure music junkie, Amir Ostrowsky. I was very impressed with the music here after he sent me The Age Of Self, so it definitely warranted coverage in this article. 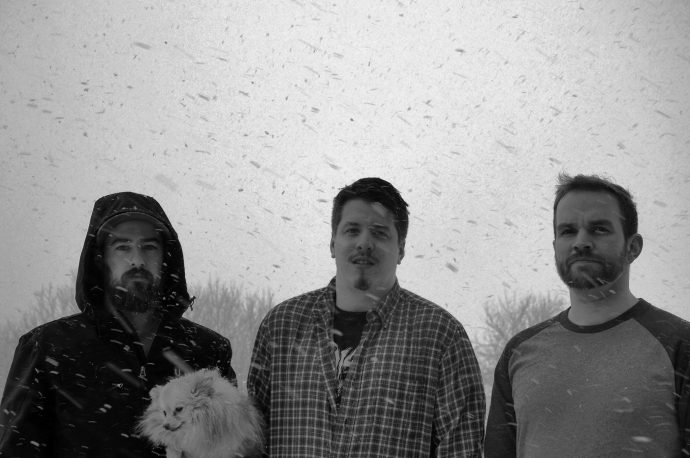 For those new to the group, Anthesis are based in New Brunswick and play a particularly noxious blend of death metal, sludge, and doom-addled grindcore on The Age Of Self. While many groups have concocted a similar mix of ideas, few of them come across as vitriolic, complex, and memorable as Anthesis. Think Gaza mixed with early The Red Chord, Converge, Yautja, and Vermin Womb and you’ll arrive at a ballpark quite close to where The Age Of Self spews forth in its totality. This is pitch-black madness worth investing time in. 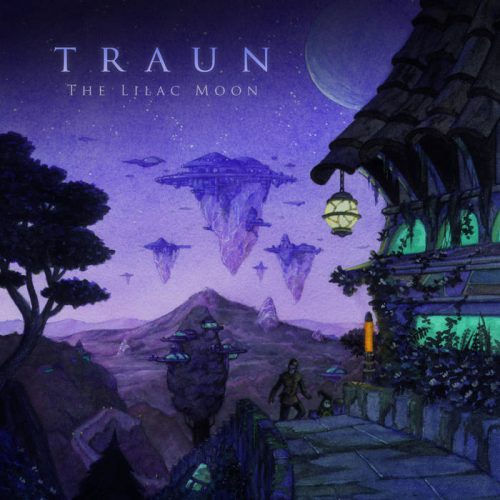 Traun is an interesting project from the mind of David Murray, former drummer of the experimental-focused and impossible-to-categorize metal group Estradasphere, whose members have gone on to do amazing things in countless groups including Secret Chiefs 3 and Atomic Ape, both of whom I’ve covered here at NCS over the years. Now back to working on his long running project Traun, Dave Murray describes the music he is creating under this title as “Progressive concept-based multi-genre music that tells a story”, and I’d say that description hits the nail on the head.

To me, The Lilac Moon often recalls the sprawling, cinematic, and endlessly ambitious music of Secret Chiefs 3 and Mr. Bungle. So if you’re a fan of groups such as those, you really should check out The Lilac Moon. While quite different than Estradasphere, the music from Traun on The Lilac Moon does share similarities with them, mainly in the eclectic nature of the music, along with a willingness to blur multiple genres and styles together into interesting and bold compositions. Nothing is out of bounds sonically, and not one style or genre is the core of what Traun is about.

As we speak, the second Traun album is being finished, and the album title already has me laughing, which is The Black Metal Princess.

*After writing this blurb about The Lilac Moon, but before turning it in, The Black Metal Princess was released so you can check out two Traun albums now!

Traun on the Web:
http://traunmusic.com/ 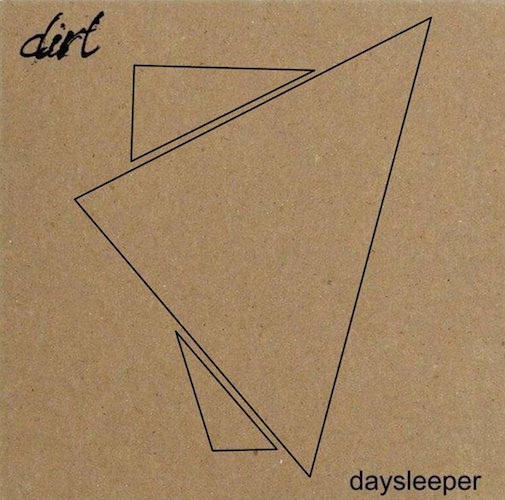 While naming your band Dirt may not entirely explain by itself how that ties into the music, Windsor, Ontario’s own Dirt do a lot on Daysleeper to connect those conceptual dots together through the creation of nasty, expansive, and filthy tunes that smash mathcore and black metal-fueled grindcore into the musical equivalent of a shovel that both knocks you out and then digs deep to form the location of your final resting place.

Daysleeper is akin to the mountains of dirt beside a massive grave, or that gritty texture underneath the fingernails of those now dead. Dirt have spilled forth something drastically grim on Daysleeper, an energy and entity formed out of the darkest recesses of the human mind. By now I’m probably thinking too much into their name in a silly way, but their music isn’t a stale joke as you’ll quickly find out upon hitting play.

At any rate, Daysleeper is an exciting release with a fresh spin on injecting black metal darkness and high-velocity mathcore chaos into a streamlined grind-centered presentation. Your life will be made better by Dirt, and if it isn’t, I’ll accept an invitation to be buried in all the world’s dirt as penance for my crimes against the written word here.