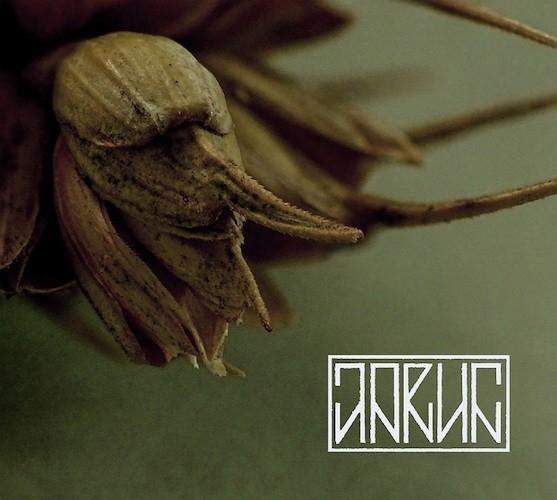 “May you live in interesting times” is an old English expression, usually attributed (probably incorrectly) to a Chinese origin. Rather than a blessing, it is a curse, because as we all know too well, surprises in life can be as often terrible as joyful. In that context, there is indeed something to be said for evenness and tranquillity; we might be willing to do without the unexpected reappearance of an old friend if we could also be spared the appearance of a spot on the lung. But in the context of music, and metal in particular, I suspect most of us would rather have 100 unpleasant surprises in return for one really good one, instead of an un-ending parade (even a comfortable one) of what we’ve heard many times before.

And this new song by the Polish band Jarun is a very welcome surprise. In fact, it’s full of surprises, and perhaps the biggest one is that all the unexpected occurrences within the song unexpectedly work, and work so well that it becomes a piece that’s very hard to forget. The name is “Malowany ogień“, and it’s the closing track on the band’s forthcoming third album, Sporysz, which will be released on December 22 by Arachnophobia Records. 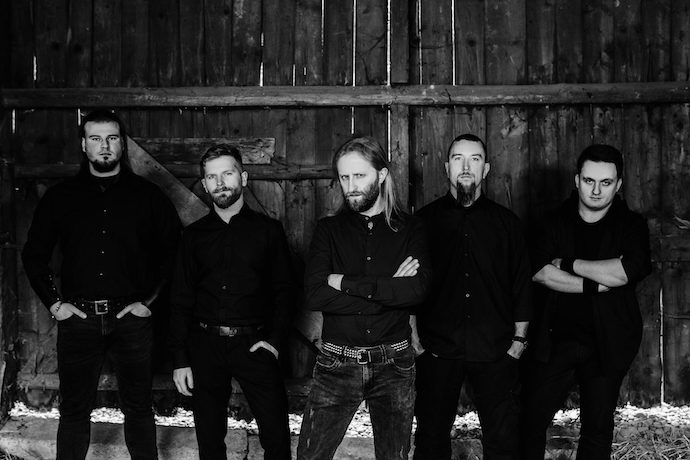 We’ve been given a comment by the band that “Sporysz is a story about death and madness, humans and nature, and the transformation of seasons”, “a kaleidoscope of thoughts and words, and memories based on deep and serious life experiences”.

You can certainly hear those inspirations in this song we’re premiering. It is indeed kaleidoscopic, shaded by melancholy and flaring with the tumult of madness, grim and storming yet also buoyant and even triumphant. And in genre terms it’s unconventional, interweaving elements of alternative and progressive rock around a main skein of black metal.

Spoiler alert: I’m now about to tell you what happens in the song, as I hear it; if you would like to experience the surprises without warning, just skip to the track stream now.

The way in which the band gradually add layers in the song’s (surprising) first segment is very effective. First, a bright, crystalline guitar melody backed by cymbal ticks and a slow drum thump; then joined by a rumbling, head-moving riff and an immediately compulsive drum-and-bass rhythm; then joined further by a scratchy lead guitar as the drum progressions become more intricate and the cymbal crashes create an enveloping shine. The volume builds; the thing becomes irrepressibly body-moving; you might have been happy if the whole song were this way…

But then Jarun abruptly launch a storm of violence — an explosion of drum munitions, a fusillade of machine-gun bass work, a warlike assault of raking riffs and harsh, murderous vocals. And long, chiming chords rise up in a display of grim triumph. But further changes lie ahead after a bridge, changes that include a dark, ringing guitar melody and somber clean vocals, which become a prelude to an even more fiery and ferocious outburst.

You’ll have a chance to experience all these diverse movements again before the song concludes… but the finale brings another surprise. As the music mounts toward a crescendo, a saxophone bursts upon the stage, wailing and soaring in a display of anguished emotional intensity. (At least I think that’s a saxophone — perhaps a trumpet?) It turns out to be a great way to bring this twisting and turning musical journey to a close. 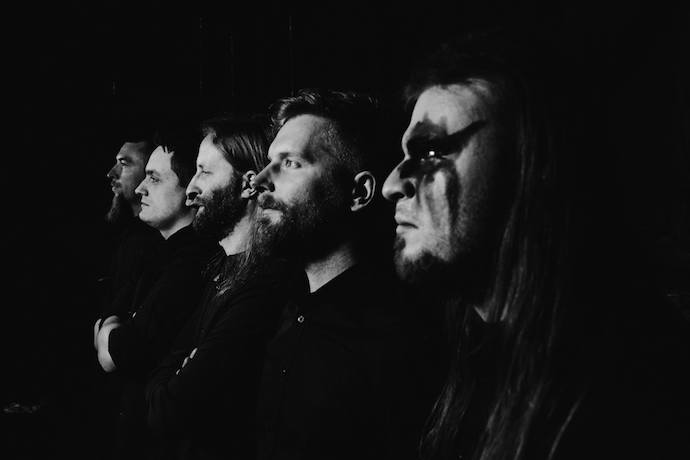 I haven’t yet listened to the rest of the album, but on the strength of “Malowany ogień“, I’m expecting great things, and more surprises — a blessing rather than a curse.

You’ll find a pre-order link below, along with other useful links and the track list. The album’s artwork was created by Damian “Radogost” Szpiłyk.