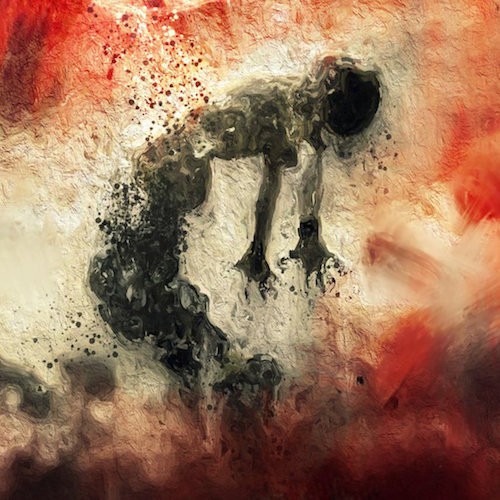 The fourth album by the Portuguese death metal band Colosso is entitled Rebirth, a title that could be understood in more than one way. Aside from the album’s lyrical themes, it marks a transformation of the band from a five-piece group to the studio project of Colosso’s founder, Max Tomé, who is supported on Rebirth by guest drummer Emídio Alexandre (The Autist, ex-Shadowsphere).

Rebirth will be released digitally and on tape and CD on February 25, 2018, and today it’s our pleasure to premiere the first single from the new album, which itself is entitled “Rebirth“. 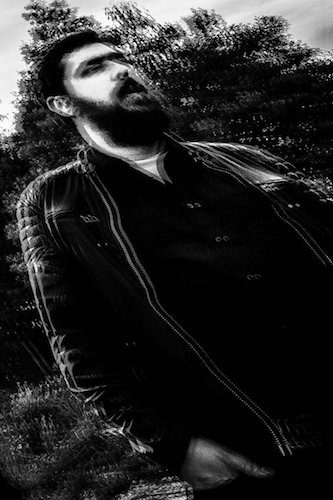 The last time we featured the music of Colosso was in August of this year, when we premiered a music video for a track from the band’s last album (Obnoxious), a track that caused me to imagine “a phalanx of giant piledrivers cracking concrete… in a war zone strafed with machine-gun fire… during an earthquake… with alien ephemera drifting through the destruction like spectres… and a madman howling his vituperations at the sky.”

The new song “Rebirth” is likewise a form of bleak, bruising audio punishment, a mix of crushing skeletal fragmentation and shivering, otherworldly atmosphere. The main drive of the song is intense and heavy-grooved, a union of percussive battering and thundering and savage guitar work that hammers and jabs in a fury, accompanied by ferocious roaring in the vocals.

However, when the pace slows, the music becomes eerie, shimmering and swirling with a mystical and melancholy ambience — and the vocals turn somber and clean, wailing and soaring. And in the song’s concluding segment, the different facets of the song all coalesce in a crescendo of intensity. (And it’s a catchy piece of music, too.) 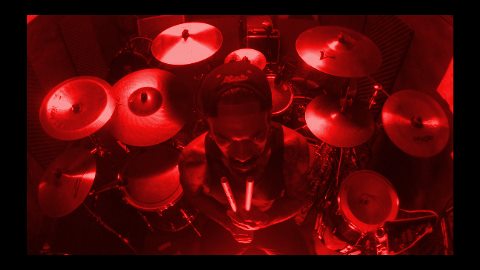 As mentioned earlier, Rebirth will be released digitally through Bandcamp, with a limited-edition tape released by Escaravelho Records (60 copies, half in red and half in black) and a CD release via Lusitanian Music. Pre-order links are below.

TRACK LIST:
1. From Nothing…
2. Perennial
3. Rebirth
4. Bleed For All
5. Revoke
6. Soaked In Ashes
7. …To Nothing
(The album also includes separate instrumental versions of each track.)