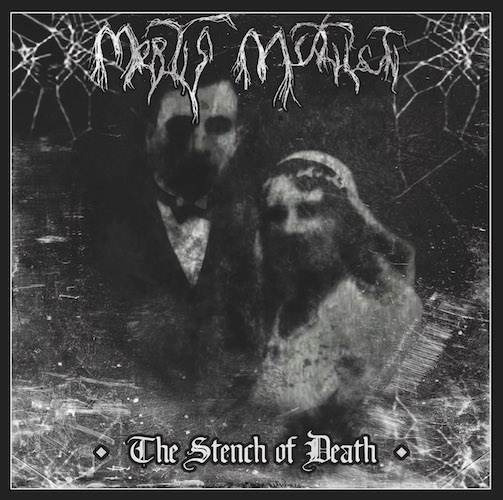 Mortis Mutilati will welcome 2018 with The Stench of Death. That is the name of this French black metal band’s new album, the fourth one created by its mastermind and alter ego, Macabre, and its aroma will plague the air on January 1. A few songs have been released for listening so far, and today we have another one — “Crevant-Laveine“.

Consistent with the album’s title and with Macabre’s apparent attraction to funereal ceremonies and the beckoning of graves, “Crevant-Laveine” is steeped in gloom and infected with melancholy, but the song also experiences a kind of transformation, one that moves the listener’s mood in perhaps unexpected directions. 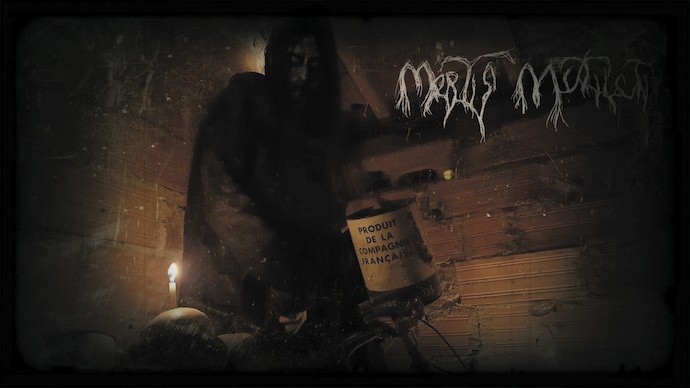 The track’s unmistakable emotional force is aided by a clear, powerful production, yet it is still earthen, edged with just enough grittiness, and in just the right places, to make its wounds feel raw.

Mid-paced at first, the music’s mantle of gloom descends immediately, brought down by deep, heavy, morbid riffing, booming drum beats, spine-throbbing bass, a lead guitar melody that moans and chimes, and excruciating vocal agony. But once the stage is set, the changes begin.

The drumming accelerates into a bounding romp and then discharges fusillades of blasting and battering, the lead guitar melody becoming more feverish and agonized, yet increasingly seductive. Clean, wordless vocals rise and fall (joined later by angelic voices), a tantalizing keyboard motif is introduced, and the music surges to a crescendo that almost gleams, one that almost causes the breaking heart at the core of the music to swell with… hope? Or perhaps simply the open-armed welcoming of death.

Be forewarned: This very well-plotted and well-executed song may infect your mind; it’s very hard to forget. 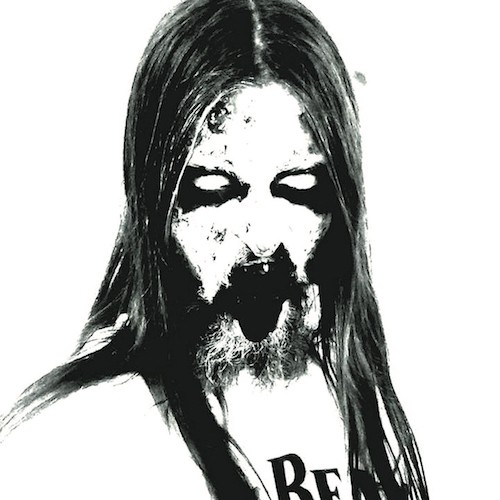 On The Stench of Death, Macabre is the vocalist and performed all instruments, aided by Rokdhan (guitars) and Asphodel (choirs). The album will be released on January 1, 2018, and can be pre-ordered via the link below. We have included streams of two other tracks, “Echoes From the Coffin” and “Invocation A La Momie“, in addition to our premiere of “Crevant-Laveine“.