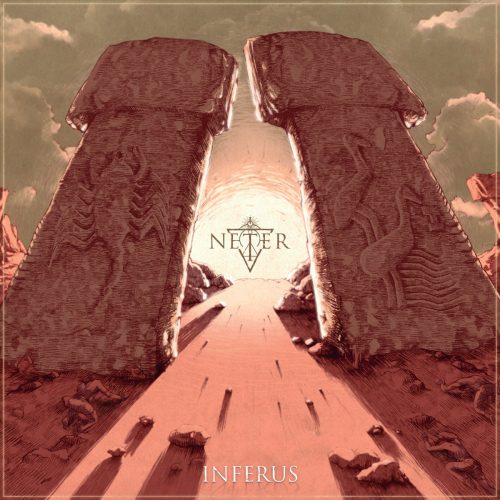 Legacy… that’s a word which I’ve been thinking about a lot lately. The legacy that some bands leave, and the legacy to which all bands belong.

And it does seem, from my admittedly limited perspective, that the idea of legacy is considered to be more important in the Metal scene than most, what with our differentiation and delineation of “Old School vs New”, and our preoccupation with categorising various genres (and sub-genres) into historical “waves”.

Not that any of this is a bad thing, by the way. If anything it always helps to know where you come from, in whose footsteps you might be following, and on whose shoulders you currently stand.

It’s why pretty much every Metal band, no matter how “extreme” they might be, owes a significant debt to Slayer or Metallica, and are part of a legacy tracing its origins not just from Judas Priest and Black Sabbath, but also from Blues and Rock and Roll and from a host of other acts and artists and musical styles down through the ages. 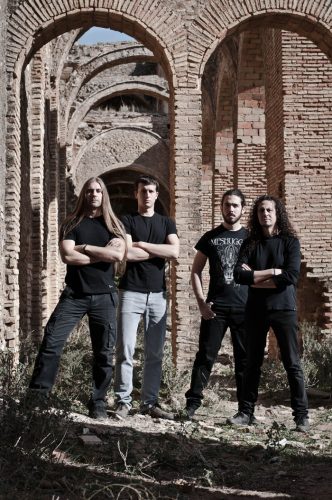 Spanish brutalists Neter are, of course, firmly rooted in the well-established legacy of Death Metal, producing a riff-heavy racket that recalls both Immolation and early Decapitated, while also incorporating hints of Behemoth (and through them, if not directly, a prominent Morbid Angel influence) and Nile along the way, without being overly in thrall to any of them in particular.

Tracks like “The Pillars of Heracles”, the titanic “Atlantis of the Sands”, and the brooding sturm und drang of “Faceless” (which, for better or for worse, happens to share a prominent riff with one of the first songs we’ve already written for the next Beyond Grace album) are as punishingly intense, and as crushingly cathartic, as anything that the band’s American or Polish forebears might have produced, and consistently showcase the quartet firing firmly on all cylinders and acting as a single savage unit.

And even though Inferus is perhaps not quite as hellishly hooky as its predecessor (though the hypnotically heavy strains of “Primordial Entity” might strongly suggest otherwise), the added grit and grim density of the album more than makes up for this in sheer weight and presence alone.

That being said, once numbers like “Blazing Fallout” and “Galvanize” get their teeth into you, you’ll be hard pressed to shake them, and it’s likely that the monstrous grooves of the former, and the twisted technical riffery of the latter, will be stomping and swirling around in your head for days afterwards.

It’s not all smooth sailing of course, as the superfluous introductory track “The Cords of Sheol” roundly fails to build up any of the necessary momentum or anticipation to justify its inclusion, while the rather anticlimactic finale to the otherwise stellar “The Eye of Sirius” ends the album not with a bang, but with a relative whimper. And don’t even get me started on the amusingly (but assumedly accidentally) phallic artwork…

Still, when all is said and done these are relatively minor flaws in the grand scheme of things, and the positives here far, far outweigh any minor negatives, making Inferus not only a welcome addition to the ever-expanding annals of Death Metal as a genre, but also another extremely impressive entry in the band’s own burgeoning legacy.