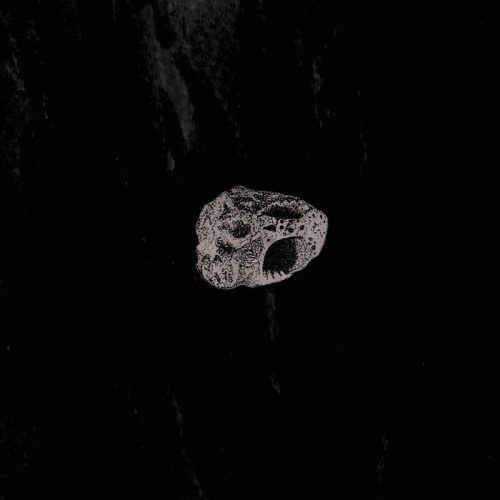 (Grant Skelton returns to NCS with a round-up of new music with a particular stylistic focus, as he will explain below.)

Greetings, friends! It’s been quite some time since I’ve shared a proper roundup of music. The following four artists heavily employ the use of drones in their sound. I used to hate drone music, but have grown quite fond of it in recent months. I’m listing the artists at the beginning of the article while holding my usual lunatic ravings until the end. Why drone? And why should you care? Music first. Lunatic ravings after.

In 2013, our esteemed Editor-In-Chief covered Bismuth’s split with Undersmile (which featured a glorious noisy testament called “Collapse”). For those who, like me, are perpetually late to the party, Bismuth is Tanya Byrne on bass and vocals and Joe Rawlings on drums. Together they create a barbarically slow, deeply entrenched interdimensional wall of sound that is likely to entrance few and repel many. Bismuth’s music is best thought of less in terms of song structure and more in terms of an agonal cycle of musical misanthropy. The unrepentant ugliness of their sound, though, is an aloe for a soul made bitter by the frequent futility of life.

Bismuth’s recent Facebook posts indicate that they will have a new album out this year. As of this writing, you can buy their entire digital discography for £1.50 ($2.09)! For an introduction, stream their 2015 album Unavailing. 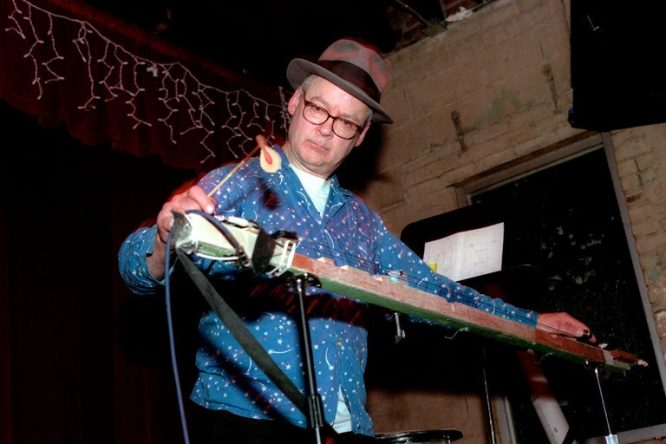 Stepping aside from metal for a moment, I must introduce curious readers to classical composer Tony Conrad. While his artistic merit expands beyond music and well into film, our purpose here will be confined to his music. For fans of drone metal, Conrad is an important progenitor of minimalist and drone music. Sunn O))) have even cited Conrad as an influence on their sound.

“For its 1972 premiere at New York’s The Kitchen, “Ten Years” included Conrad on violin as well as Rhys Chatham and Laurie Spiegel performing on instruments of the composer’s own making. Chatham played the Long String Drone – a 6-foot long strip of wood with bass strings, electric pickup, tuning keys, tape, rubber band and metal hardware – while Spiegel carried out an arrhythmic bass pulse throughout.”

Those interested in learning more about Conrad’s life and music should read this Pitchfork article by writer Grayson Haver Currin. 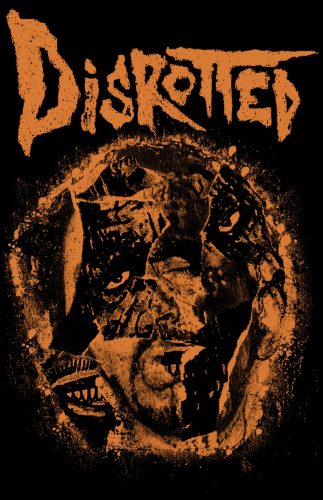 Rather than aiming to find out exactly how fast their drummer (John Finaldi) can play, Chicago’s Disrotted appear to want to do the exact opposite. They intend to be the antithesis of anything remotely resembling speed. Adam Jennings (vocals) and Dean Costello (guitars, keyboards) make up the other parts of this dejected, painfully-paced drone. In fact, Disrotted play so slow, you could probably fit an entire grindcore song in between some of the notes.

While their last full-length Divination was released in 2016, 2017 saw Disrotted appear on splits with Moloch, IRN, Ledge, and Cloud Rat. Their most recent release is a 20-minute-long cover of Black Flag’s “Nothing Left Inside.”

As a person who’s struggled his whole life with anxiety, Disrotted is strangely relaxing to me. That probably says a lot more about me than it does their music, but it’s a tremendous win for them in my book. While the band has not officially announced a new album for 2018, their Facebook page teases that they may be working on new music. 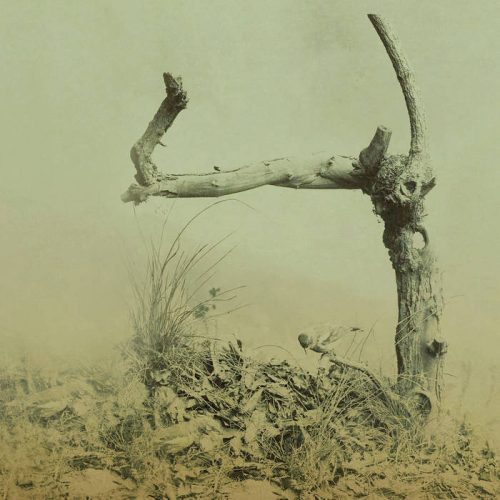 Zenjungle mastermind Phil Gardelis hails from Athens, Greece. His latest album Fragmented Lives was released January 19 on Midira Records. On vinyl, the album is split into parts. The digital version, however, is a single 36+ minute trek through a twisted desert of acid jazz, harsh noise, and ghostly ambience. I named the bizarre jazz experiment that was the Orthodox album Supreme as one of my favorite albums of 2017. I foresee Zenjungle’s Fragmented Lives appearing on this year’s list. 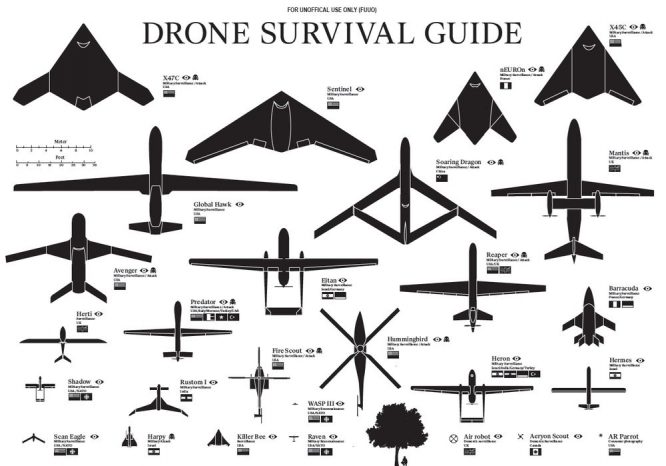 Why Drone? Why Should You Care?

A word like “drone” inspires a few different images. It might mean remote-controlled unmanned aircraft that can be fitted with all manner of devious devices. Or, it might be a member of a society (not necessarily a human one) who performs the most mundane, yet essential tasks, for that society’s survival. In this regard, the term has taken on something of a pejorative context. Nobody wants to be this kind of drone, but the tasks they perform are indispensable. Ergo, there is always a demand for them.

Drones are also important musically. According to Britannica, a drone is “a sustained tone, usually rather low in pitch, providing a sonorous foundation for a melody or melodies sounding at a higher pitch level.” Just like a social drone, musical drones are the foundation upon which the rest of the structure is based. Drones are elemental. They are bedrock. If they collapse, the music collapses. I’d argue that you could say the same about drones in a society too, but that’s a different topic for a different day.

In my own life, the concept of drones in music has become something personal and therapeutic. Hence the title of this article. Without divulging too much about my private life, I’ve been ruminating on the idea of things droning. I’m sure most of us have wondered if our decisions genuinely made an impact on our lives. Do my efforts truly move the vessel of my life toward a desirable direction? Or is life simply a collection of unrelated and unconnected events that appear linear because that’s how I perceive time? Lest I wax too philosophical, there is a point to this.

The droning of life, the insipid routine of work, bills, insurance, overtime, this obligation, that assignment — everyone knows what this feels like. It’s not a path, it’s a carousel. And it isn’t nearly as funny as Bill Murray made it look in Groundhog Day” Routines, like anything else, can be taxing. But they can also be empowering. They provide purpose. Direction. They help us remember what to do, where to be, whom to be with.

Droning has power. It provides an opportunity to intentionally slow down. Reflect, meander, meditate. This is exactly why I’ve had difficulty appreciating certain genres of metal. Because I never took the time to actually listen. Some genres just don’t work as background music, if that is your first exposure to it. Some genres don’t give us instant gratification, wrapping their songs up in nice, neat 4-ish minute packages. This was my flaw in trying to like black metal. Once I gave it what it was due =- my complete attention — I found myself swept away by much of it.