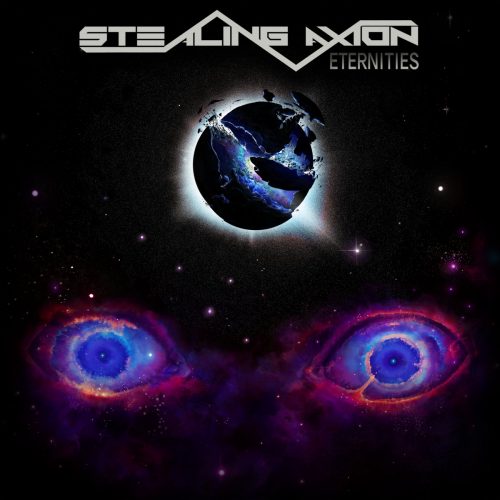 (This is TheMadIsraeli’s review of the new EP by Seattle-based Stealing Axion, which was released on February 13 and is available now on Bandcamp.)

Stealing Axion appeared for all intents and purposes finished once the band announced a more-than-likely-to-be-permanent hiatus after the release of the phenomenal Aeons, an album that was one of my absolute favorites of 2014. Ever since their debut EP, I’ve been a devoted and avid fan of the band’s unique blend of progressive metal song structuring, death metal vocal approach, and Meshuggah/Textures-inspired angular rhythmic and melodic strategies. They became one of my favorite bands to emerge from the 2010‘s, a hallmark of what new-age meets old-school transcendent genius sounds like. I guess I’m really hamming it the fuck up here, but I do adore this band.

Stealing Axion announced last year that they would continue without vocalist/guitarist Josh DeShazo, with no real news to speak of after that. As it turns out, Josh DeShazo ended up rejoining the band, and Eternities is a four-song EP born from this reunion. It brings back everything about this band that made them great. Eternities isn’t particularly ground breaking, nor does it see the band exploring new territory per se, but it is definitely a mish-mash of the more energetic direction of the debut Moments combined with the introspective melancholic approach of Aeons, one that forecasts a direction for a future release that I’m eager to hear. 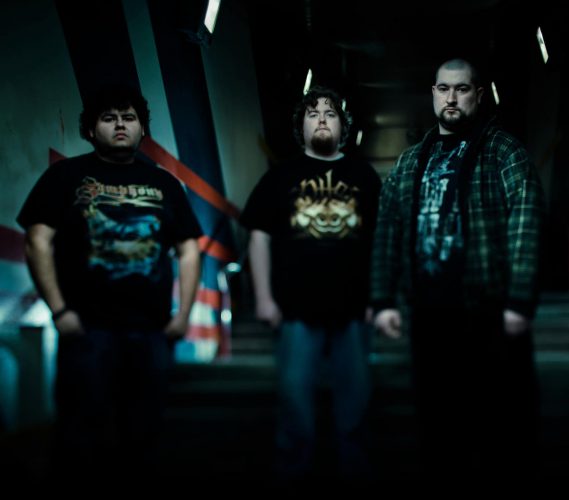 The new EP is top tier. Weighty, crushing yet wrought with the sort of lush elegance this band have become known for. Opener “Artificial Empathy”, with a big hook in its central riff alone, is both harmonic and mammoth, carried by a hypnotic groove that emulates the dance of a snake made purely of dark matter. The sci-fi space-y elements from Aeon are carried over as well, providing a lot of ambience and atmosphere. The contrast between the Allan Holdsworth-esque instrumental interludes and the impact of the heavy sections really serves itself well. It’s the nu-metal “loud then soft then loud again” aesthetic taken to a sophisticated level.

The 11-minute epic “Imaginary Friend” is a not-quite extended ballad that boils to an emotive yet cataclysmic climax. This song includes the best melodies on this EP by far. The progressions are fantastic , both instrumentally and vocally, utilizing jazz fusion angular movement of melody. The EP ends on “Self” and “The Seer” to wrap things up with some heavier material, giving walking void eater Daniel Forbrich ample room to unleash his perfect death growls and bring back the more Fear Factory/Meshuggah-esque intensive rythmic tendencies and riffing.

Stealing Axion have been MIA for four years. I certainly hope we don’t have to wait that long for a new record to come around. Eternities is new-age extreme/progressive metal at its finest.

One Response to “SHORT BUT SWEET: STEALING AXION — “ETERNITIES””