White Noise and Black Metal is the name of the new album by the long-running Swedish black metal cult Craft, their first one in seven years. The release date, through Season of Mist, is June 22nd.

“A cold and calculated attack on hope and the light, CRAFT spew nihilism and negativity in its purest forms”. That’s an excerpt from the press release about the new album. It suits the first single that appeared today at Decibel, “The Cosmic Sphere Falls“.

It is indeed a gloomy and glorious affair, and an unusually majestic affair for Craft. It loops through your head a sequence of enigmatic buzzing and swirling vibrations, both deep and fiery, over a torrent of blasting and methodically booming percussion, coupled with the thundering and sinuous pulse of the bass. The vocals are positively, blood-freezingly, brutal. 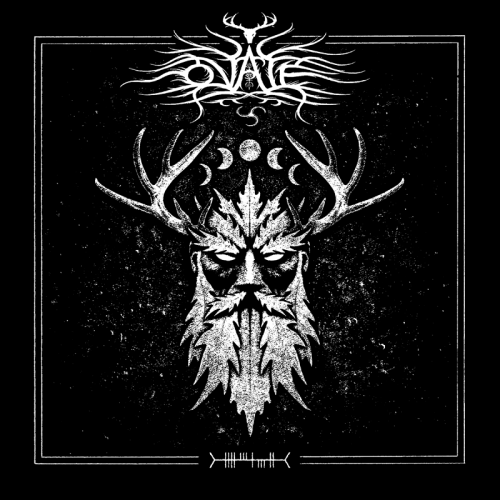 This next song, “Morgenstjerne“, is so powerfully infectious! It’s the first track revealed from the self-titled album of the Norwegian pagan/black metal band Ovate, whose two members (guitarist/bassist Aindiachaí and drummer Brodd) have performed live with such bands as Taake and Gorgoroth.

The album will be released by Soulseller Records on June 1, and it includes vocal contributions from these luminaries:

After a spooky, mystical intro to this song, Ovate get their black hooks in your head really damned hard in the first four supercharged minutes of thrashing and rocking out… and then they pause… and do it to you again, but in a different, and less frantic and more gloomy and oppressive way. In other words, the second half of the song turns out to be just as infectious as the front half.

The vocals (which are quite varied) are also great. 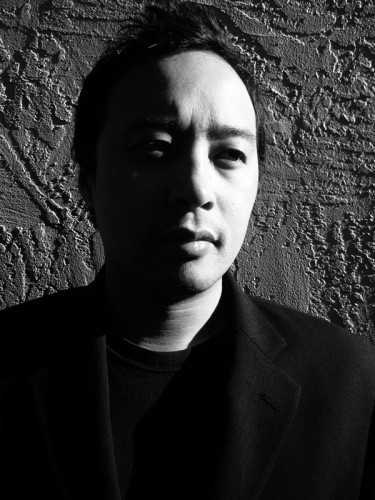 Last Spring the muti-talented Nick Vasallo wrote some music on e-bow and electric guitars for the album by his death metal band Oblivion that was released in 2017. Apparently, his bandmates weren’t quite comfortable with it as an album track. It’s not going to make you comfortable either.

I’ve been following the doings of this three-man group from Colchester, England, since discovering their 2014 EP Divide the Growth and Stone. Their 2015 EP, Burn and Bury, also turned out to be excellent. I even named a track from the album called “Rise From Sin” to my list of that year’s Most Infectious Extreme Metal Songs.

Happily for me, and hopefully for you, Jøtnarr have a self-titled debut alum headed our way through a collective of labels that includes React With Protest, SuperFi Records, Vetala Productions, and Prismatik.

As a sneak peak of the new music, they recently uploaded a stream of two back-to-kack tracks — “Spit the Taste” and “Vile“. The first song romps and rips, stomps and swirls, and then the second one (an instrumental) wistfully drifts and glides, before becoming increasingly distraught. The melancholy melodies (which have an almost mystical allure) are enormously attractive; the clobbering rhythms are enormously bruising; the vocals are enormously pissed-off.

Can’t wait to hear the rest of this album.