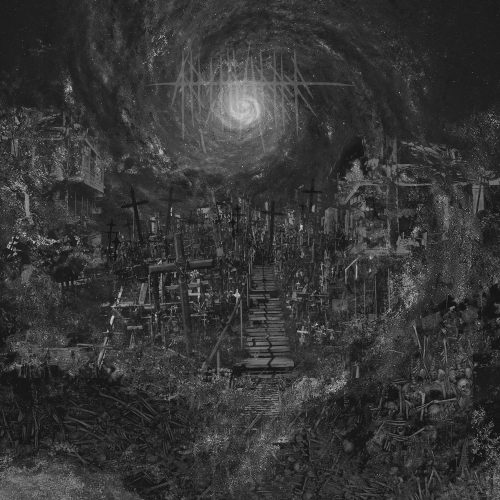 I liked the hell out of this Oakland band’s last album, 2015’s Wound Empire, so much so that their new one, Cinereous Incarnate, has been high on my eagerly-anticipated list. I had been holding off writing anything about it until there was a full song that I could share (which is supposed to become available sometime next week), but what the hell. I might as well make sure this is on your radar, because it has the earmarks of something stupendous — and at least I have a video album trailer created by Chariot of Black Moth if you haven’t caught it yet. 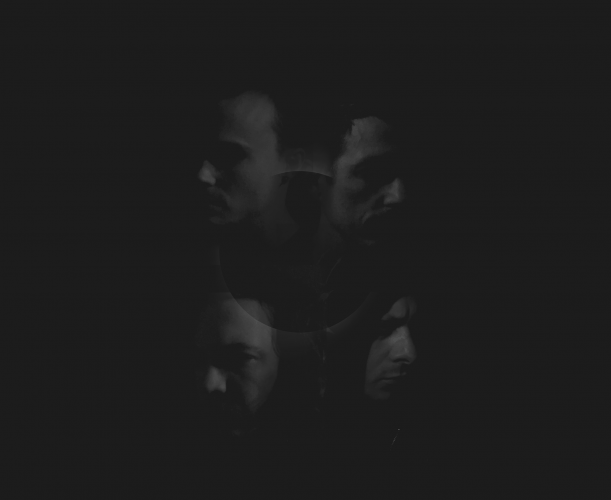 The new album is set for release on June 8, and it has amassed quite a lot of label support, who make comparative references to such bands as Triptykon, Dragged Into Sunlight, Khanate, and many more. It will be released in an extravagant CD edition by I, Voidhanger Records, on vinyl and tape in the U.S. by Sentient Ruin Laboratories, on vinyl in Europe by Vendetta Records, and on tape in Europe by Tartarus Records.

Having gone this far with the sales pitch, I might as well quote further from the PR materials:

“On their third and brand new LP, Cinereous Incarnate, the Oakland CA blackened doom destroyers unravel a blood-curdling sonic tale about a wretched world cursed to eternal twilight where reality is torn to pieces and existence is reduced to the final stages of survival. Taking form through a deluge of suffocating distortion and dismal atmospheres that defies any categorization, ABSTRACTER have created an hallucinatory and apocalyptic work that oozes with an immanent and oppressive sense of defeat and of unravelling hope, fusing together crust, black, doom, death metal, and cancerous strains of noise, drone, and dark ambient to summon a soul-crushing sonic cataclysm of utter misery and despair.”

I’m wondering whether I should just kill myself now or wait until I’ve finished listening to the album.

The video down below is a pitch-black visual feast, and it makes a fine marriage with the eerie ambience and pounding terrors of the music.

Cinereous Incarnate was recorded and mixed by Greg Wilkinson at Earhammer Studios (Vastum, Undergang, Acephalix, Autopsy, Graves At Sea, Noothgrush etc.) in Oakland CA, with drums recorded by Ben Hirschfield at Nu-Tone in Pittsburg CA. It was mastered at Audiosiege in Portland OR by Brad Boatright (Nails, Wolfbrigade, Full of Hell, Vallenfyre etc), and the cover art was created by Sutekh Hexen’s Kevin Gan Yuen, who also contributed dark ambient soundscapes and noise contributions to the record, as did San Francisco-based dark industrial musician Only Now.

Pre-orders will go live next week. To find out when that happens, here’s the band’s Facebook link: 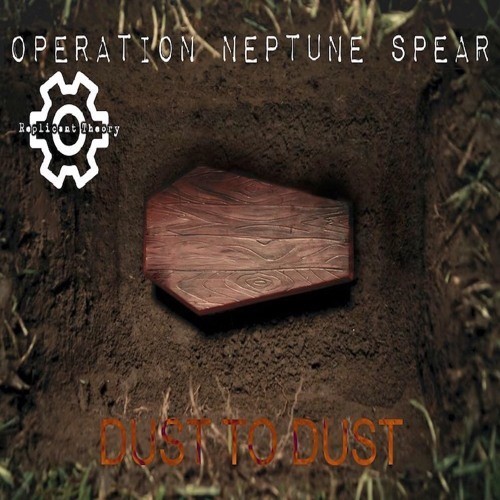 The fat riffs in this final song are so damned contagious, the hammering drive is so visceral, the vocals are so raw and robust, the melodic accents so ghostly, that I found myself hooked the first time I heard it. I’m still hooked. Might as well try to hook you too.

This is “Dust To Dust“. It’s the work of a one-man band from Sheffield, England, named Operation Neptune Spear (which was the codename for the mission to kill Osama Bin Laden).

To date Operation Neptune Spear has released a self-produced album and two EP’s (World on Fire, 1984, and Beautiful Lives) which can be downloaded for free via SoundCloud. I haven’t listened to any of those yet.