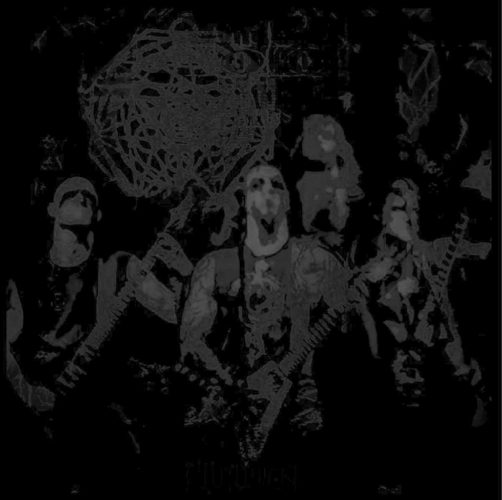 In Alpha et Omega, Plutonian Shore invokes the axiological Logos of black metal and confronts the gentrification and stagnation brought about by indie rockers and scenesters. Their circumspection is fine-tuned and pierces through the music scene’s ruses of an abundance. Never deserted is the energetic imaginativeness which overwhelms the nondescript bottom line of reality via mind and solar plexus, woven in fierce, inexorable abstraction. Weakness is cast aside. The soul is forever athirst for unbridled power. Dalits need not apply; this is music from the dream-mind of a slumbering Brahmin. 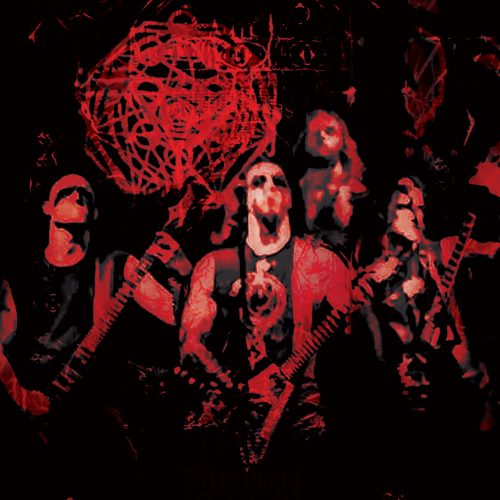 Alpha et Omega is a controlled chaos. After each listen, more order is seemingly revealed. Aesthetically speaking, the riffs are much like an abutment between Rotting Christ and Nightbringer. However, this is speaking purely from the surface level. There’s further depth to the music than what’s immediately apparent. It may require numerous listens to fully comprehend the content of Alpha et Omega, and some may not comprehend the three songs at all. The gratification is subtle, like a faint summer breeze. As such, it’s Plutonian Shore’s most mature work to date.

The lyrics of Alpha et Omega are scribed by Naamah, the anima of Plutonian Shore, and her invocations overrun the impure flora and fauna of the phenomenal world. Zvs Gastelum and Jake Holmes’ vocalizations present an interesting unified dualism which channels Naamah’s words into eminence. All three songs share the same kind of dualistic vocal delivery with similar patterns that feel royal in demeanor. It’s very distinctive. No other bands come to mind who approach vocals like Plutonian Shore does.

Alpha et Omega was recorded back in 2016 but was just released a couple of weeks ago. It’s available for free download on Bandcamp.