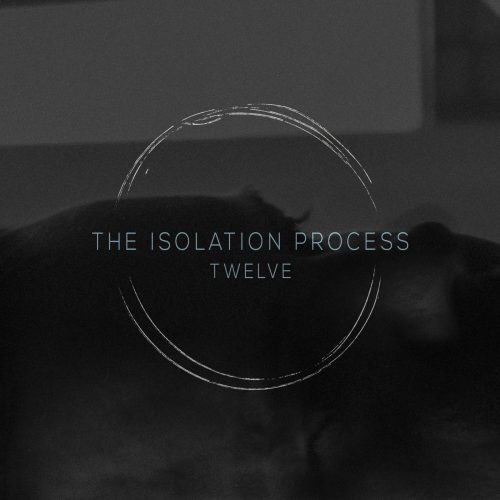 (Andy Synn dragged himself from his sick bed long enough to pen this review of the new EP by The Isolation Process, which was released through Bandcamp on March 30th.)

So my original plan for this week was to unleash a Black Metal focussed “dirty half-dozen” on you all as a way of clearing out some of the massive backlog which has developed over the last 4-5 months.

Unfortunately, I’m currently stricken with some sort of soul-sucking flu-bug which is sapping a lot of my energy, so, while I work on kicking that, you’re going to have to settle for something shorter and sweeter, in the shape of the new EP by Swedish Alt-Metal three-piece The Isolation Process. 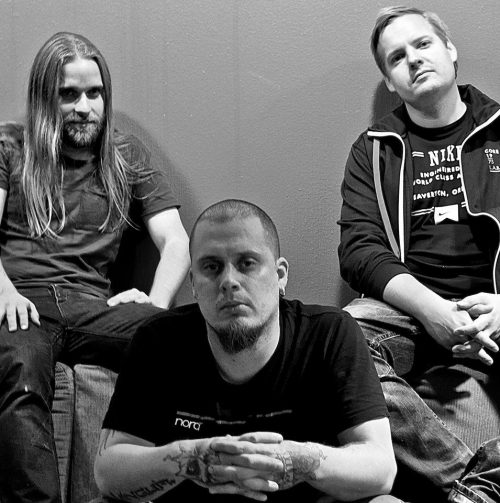 Having previously covered the band way back in 2016 when I reviewed their self-titled debut (which was already two and a half years old at that point), I’ve been waiting for new material to appear for quite some time – though obviously not as long as anyone who actually discovered the band when the album was first released – and am pleased to say that, despite its short length, Twelve is well worth the wait.

While the original comparisons/references I made when reviewing the s/t are still certainly relevant – there are definite shades of Tool, Paradise Lost, and Katatonia to be found on gripping opener “Neon Lights”, for example – these are now accompanied by a beefier, burlier guitar tone and a sense of brooding atmosphere reminiscent of latter-day Deftones, with perhaps an added hint of Alice In Chains and/or Crowbar thrown in for good measure (as can be seen/heard on “Covered In Mud”), or even a dash of Cult of Luna (“Slakt”).

Don’t think of The Isolation Process as simple derivatives of other bands though, as they’ve definitely got their own particular style and flavour, as the blend of massive riffs and moody melodies which underpins “Funeral Pyre” or the burly grooves and proggy instrumentation of “End of Now” so aptly demonstrate.

I can honestly say that this has quickly become one of my favourite EPs of 2018, and one which I can definitely see myself coming back to again and again over the next few years… although hopefully it won’t take that long for the band to produce their next album!

One Response to “SHORT BUT SWEET: THE ISOLATION PROCESS — “TWELVE””